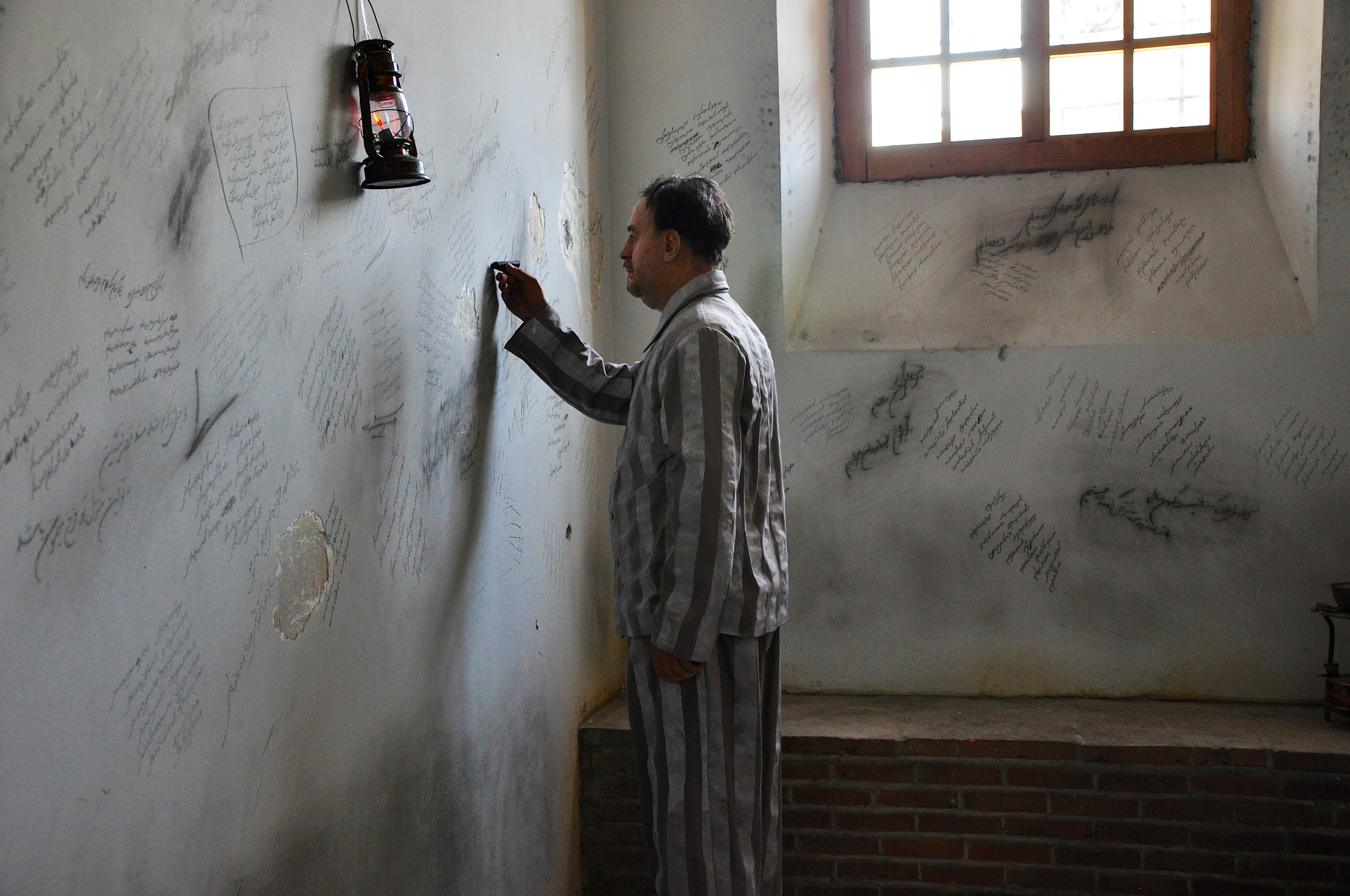 Summary: The Supreme Court of BC has classified indefinite solitary confinement as a form of torture and a breach of Canadian prisoners’ rights.

On January 17, 2018, the Supreme Court of British Columbia ruled Canadian prisons’ use of indefinite solitary confinement unconstitutional. The court ruled that the practice of allowing the wardens to place an unjustified expiration date on prisoners’ time in solitary was equivalent to torture and placed them at an increased risk of self-harm and suicide. Justice Peter Leask wrote in his decision that this indefinite administrative segregation violated the rights afforded to prisoners under Section 7 of the Charter of Rights and Freedoms, specifically the right to not be deprived of the security of life and the person protected by this section. While this section does clarify that these rights are subject to seizure in accordance with the principles of fundamental justice, Leask did not believe that this practice was necessary to carry out proper justice. He based this decision on the belief that indefinite administrative segregation does not succeed in preparing inmates to be returned to society and, instead, produces more violent and damaged inmates. Leask also feared that the practice was being used to discriminate against the “mentally ill, disabled, and First Nations.”

This case was brought before the Court by the B.C. Civil Liberties Association and the John Howard Society of Canada. Mirroring a similar ruling in Ontario, the ruling caught the attention of the Public Safety Minister, Ralph Goodale, who has helped introduce a bill before Parliament that intends to place limits on how long inmates can be placed in solitary confinement. The ruling comes on the heels of multiple tragic deaths of inmates as a result of the administrative segregation program. One inmate, Edward Snowshoe, took his own life after spending five months in solitary at two different institutions.

The Minister of Justice, Jody Wilson-Raybould, opposed the BC ruling, claiming that administrative segregation was not torturous or as bad as it has been made out to be since inmates placed under administrative segregation have “daily opportunity for meaningful human contact,” as opposed to disciplinary segregation, which has very little human interaction and is capped at a maximum of 30 days. In response to the ruling, the Minister of Justice asked for a twelve-month suspension before the practice could be ruled illegal in order to allow for the government to prepare the proper legislation to make the necessary changes.

Hunter Snowden is a junior majoring in Political Science and Philosophy from Dallas, Texas.