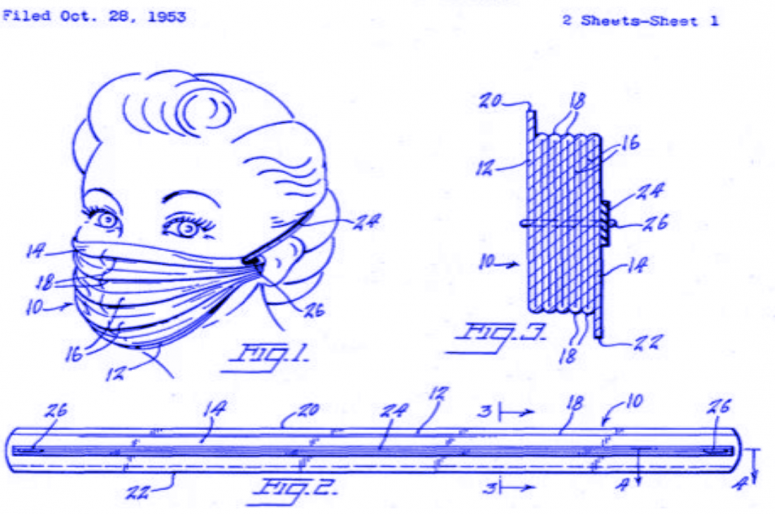 For the 2022 year, pharmaceutical company Pfizer projects $32 billion in sales from COVID-19 vaccines alone. This estimate is derived from Pfizer’s current vaccine patent contracts. Despite worldwide shortages in booster doses, the company reaffirmed that it would not be relaxing their intellectual property rights: a benefit that incentivizes inventors to make meaningful patentable inventions.  In an effort to provide greater accessibility to these inventions, some inventors will refuse to enforce their patents for the greater good, such as Moderna, another COVID-19 vaccine producer who recently shared their vaccine with low-income countries.  Other “nonprofit inventors” want a way to send their inventions directly into the public domain to avoid other individuals from patenting an idea and limiting its access. Yet, this process is either expensive or risky for nonprofit inventors, and it is limiting technological progress in the United States.

Some nonprofit inventions, such as innovative alarm systems and respiratory devices, rely on donations for patents that will protect their inventions from wealthier capitalists. Without a patent, other inventors can claim that they also invented the product and patent it first. Proving inventorship is not a foolproof process and can usually be done by showing the United States Patent and Trademark Office (USPTO) that the “inventor” understands the product completely. The only secure way to ensure that the invention remains in the control of the inventor is to obtain a patent. Securing a patent and simply not enforcing it is extremely expensive: patent attorney fees can exceed $10,000 in costs: an investment that nonprofit inventors would never make back.

Instead of applying for a patent, nonprofit inventors can make their invention public knowledge, rendering it not patentable. Any public information about the product is defined as “prior art.” If there is enough prior art available, the invention becomes “obvious” and not patentable.  In 2021, for instance,  various “hoverboard” sellers on Amazon appealed a patent infringement lawsuit that stated that the “hour-glass shape” of their devices matched a newly approved patent. The sellers maintained that this shape was common knowledge before the patent was submitted, therefore making the shape prior art. Yet in ABC Corp. I v. P’ship & Unincorporated Ass’ns, the Lower Court of Appeals reaffirmed their position, stating that the prior art was not convincing enough to make the patent invalid. In October of 2022, the Court of Appeals overturned this decision, claiming that the prior art was previously neglected and should instead be analyzed closely. The uncertainty in cases as such proves that using prior art to render an idea not patentable is not a certain strategy for nonprofit inventors.

Current Solutions and Their Failures

The Prior Art Archive, hosted by MIT and Cisco, is a solution designed to make past inventions more accessible. The archive allows free publication of prior art, making it easier for the USPTO and patent examiners to determine if a patent application is valid. While the archive was initially created for access to ideas that have already been patented, nonprofit inventors have used it to skip the patent process and publish their ideas, protecting their ideas and giving up their property rights for free. The success of this strategy relies on two conditions: it must be easy to publish prior art to the website for the average inventor, and the USPTO will actively search the website when evaluating applications. Yet, the easier it is to publish prior art, the harder it will be for the USPTO to search through the immense amounts of data. A solution may involve using computer algorithms to detect overlapping and invalid invention information, but it is unlikely without manual intervention.

Logistically, it is difficult to maintain a system that is free to use, free of irrelevant information, and without labor costs. Yet, the consequences of not having this system are sufficient to warrant a government-funded system that offers a low-cost alternative to unenforced patents. This system can accept prior art submissions from nonprofit inventors that would be directly used by the USPTO when issuing patents without a third-party service. To avoid redundant information and invalid prior art, the system would need to be both publicly accessible but monitored. To limit costs of monitoring, the system could be used for a smaller fee than normal patents (up to $7000), on the basis that patents could never be issued for the individual submitting the prior art. In addition, the application fees for actual patents could be increased to offset the additional labor costs. There is possibly a great reward for American progress if nonprofit inventors are prioritized over capitalistic ones.

There is not a clear solution for nonprofit inventors–but the ability for inventors to share their ideas without expensive patent fees and risk of being patented by wealthier entities allows for more technological progress. While the patent system is an effective method for incentivizing inventors, there are cases in which inventors’ motives are not capitalistic, and they should be prioritized through new government programs.