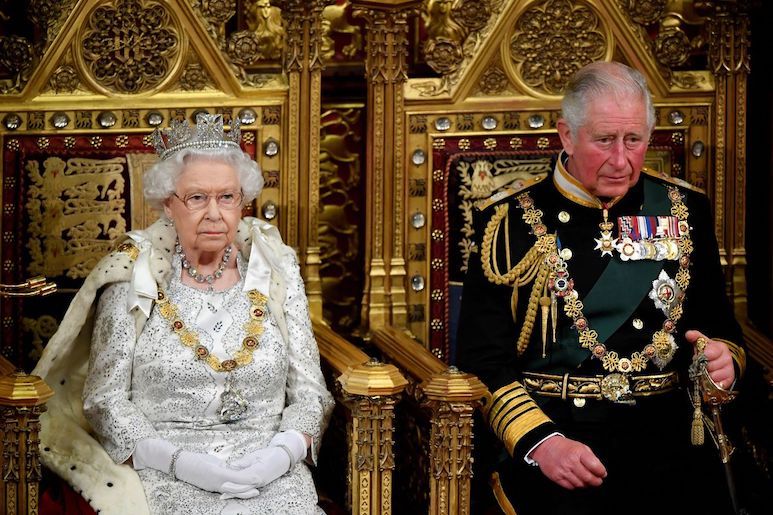 On Sept. 8, 2022, the longest reigning British monarch, Queen Elizabeth II, passed away, leaving the future of the monarchy in a vulnerable state.

The institution of the British monarchy dates back to the ninth century AD with Saxon King Echbert, the first to unite the entirety of Anglo-Saxon England. Changing hands from the Norman kings to the House of Anjou and later various dynasties, the monarchy symbolizes a continuity across a rapidly changing globe.

The structure of today’s monarchy can be traced back to 1714, when King George I gained the Crown through the traditional line of succession. The king born in Germany spoke little English, and, as a result, the power of the head of state shifted to the country’s first ever Prime Minister, Sir Robert Walpole. Successive monarchs stopped leading the army into battle, suffrage was extended as the Parliamentary system grew, and the political power of the Crown waned even as the size of the British Empire waxed.

By the time Queen Elizabeth II ascended to the throne in 1952, the British Empire was waning and the Crown only held symbolic value as the ruling family largely operated as a business. The wave of decolonization sapped the United Kingdom’s control over the globe, and even so, left behind a Commonwealth of Nations, fifty-four former colonies that hold a loose association with their former occupier. Even further though, are the Commonwealth Realms, fourteen countries that still legally consider the British monarch to be their head of state.

In these Commonwealth Realms, the monarch has constitutional duties: they are responsible for approving new governments, legislation, officials, and state honors. They also hold reserve powers, which allow them to unilaterally override an elected government, used only once in history. In this sense, though the monarchy is largely seen as a figurehead, this remnant of colonial power is very real and so is the potential for its use and abuse. Though it has been rare since World War II, a notable instance of such use was in 1975, where the Queen’s representative removed and replaced the Australian government with their opposition party. As such, the death of Queen Elizabeth II and the ascension of her son, King Charles III, impacts beyond the borders of the United Kingdom.

For one, the title head of commonwealth, pertaining to the fifty-four nations, is not hereditary. Queen Elizabeth II was thus elected the head; her high approval ratings, infamous ability to remain apolitical, and careful stewardship and decorum leant her a certain trust from the members of the commonwealth and allowed her to be the glue that keeps the association together. While members informally agreed in 2018 to elect Charles, and he has since taken on the role, he lacks the public appeal his mother had. Additionally, Charles does not have the ethos from decades of turmoil that his mother presided over. Four out of five of the people currently living in the UK were born after the ascension of Queen Elizabeth; she is the only monarch they have known and the shining symbol that guided them through the biggest events of their lives. The enduring British Commonwealth, according to historian Brooke Newman, is the result of “the force of [Elizabeth’s] personality,” and without her, a wave of anti-colonial sentiment may break it down.

The underlying understanding for many nations, especially those in the Caribbean, is that the enduring presence of the monarchy is inextricably attached to its colonial past and the accompanying atrocities of slavery. In the wake of the Black Lives Matter movement, as well as the newly revealed Britain’s mistreatment of migrants from the Caribbean in the wake of World War II, many have begun to question the impact of keeping these ties.

This is not unprecedented either. Just last year, Barbados shook off its label as a Commonwealth Realm, becoming a republic and replacing the Queen with a president as head of state. This was done with the support and attendance of Charles, before he became King. He praised the islanders for their “extraordinary fortitude,” condemning the “appalling atrocity of slavery.” As such, it seems that the new king is not too concerned with the loss of the Commonwealth Realms, but rather, given his previous political inclinations, may even welcome it as a step towards righting Britain’s injustices committed in the past.

He may be alone in his willingness to take responsibility, however. For example, Prince William stopped short of apologizing for his country’s role in the system of slavery, and also denied calls for reparations during his visit to Jamaica in 2022. Jamaica’s Prime Minister has already begun the process of becoming a republic and expects to remove the monarchy before its next election. Nevertheless, it is clear that the monarchy’s role as head of state of the Commonwealth Realms is declining. Antigua and Barbuda, has already publicly announced its plans to transition and will soon hold a referendum. Of note are New Zealand and Australia, who seem to be neutral on their positions. In other countries, such as Belize and the Bahamas,  the sentiment of severing ties with the British monarchy has been reignited by various politicians, and its future as the remaining hallmark of the British Empire is on thin ice.