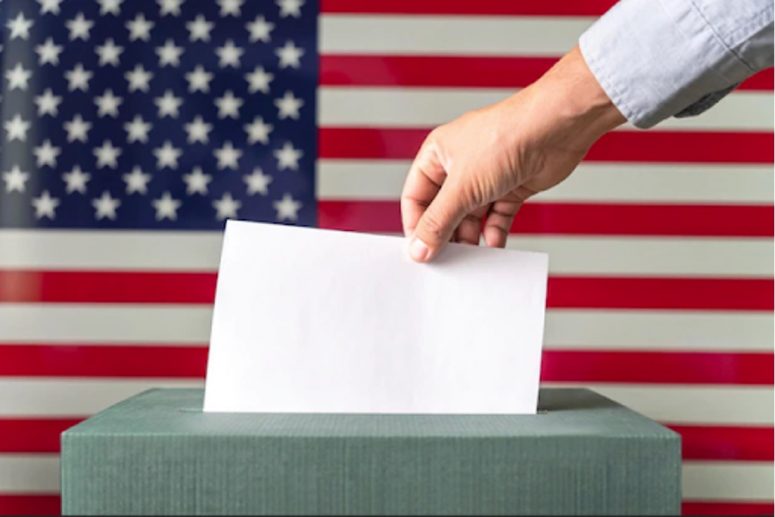 North Carolina has long been the battleground for gerrymandering litigation. Harper v. Hall is the most recent example, in which voters sued legislators and the state’s elections board over the congressional map for the 2020 election. They claimed it violated the Free Elections Clause and Equal Protection Clause of the North Carolina constitution by creating districts that favored Republican candidates. Later that year, the General Assembly created a new congressional map, which was also opposed by the plaintiffs. A superior court eventually found the congressional maps valid. Relying on Rucho v. Common Cause, it found that partisan gerrymandering is a political question and is therefore non-justiciable. Though the court agreed that the maps granted an “extreme partisan advantage” that were “incompatible with democratic principles,” they allowed the maps to stand as it held that districting is in the purview of the General Assembly.

The plaintiffs appealed to the Supreme Court of North Carolina. In a four to three decision, it reversed the lower court’s decision. It found that the General Assembly had diluted Democratic voters without a compelling or legitimate state interest, thereby violating several of the protections afforded by the state’s constitution. It held that infringing on the Free Elections and Equal Protection clauses amounted to “viewpoint discrimination and retaliation.” The court also asked the General Assembly to submit a new congressional map. The amended congressional map was swiftly rejected as the court held it failed to meet all of the constitution’s provisions. The court then ordered the creation of an independent special master tasked with creating congressional maps for the 2022 election. This prompted the defendants to file a petition for a writ of certiorari to the Supreme Court of the United States, which was granted in June of 2022.

This case, now known as Moore v. Harper, has reached the Supreme Court. The question before the Court is whether state constitutional provisions that grant state courts the power to prescribe whichever election rules they deem appropriate, including the creation of special masters tasked with drawing congressional maps, violate the Elections Clause of the Constitution. In other words, the Court must decide if a state legislature can delegate election-related powers to the state judiciary. Although the Court has not decided on the case, it has scheduled oral arguments for October 2022.

The petitioners are relying on a novel argument called the Independent State Legislature Theory (ISLT). The Elections Clause says that federal elections “shall be prescribed in each State by the Legislature thereof.” The petitioners argue this gives state legislatures largely unchecked power to decide all aspects of federal elections, including the congressional maps used. Under this view, only Congress can place restrictions. Others, including state legislatures, state courts, and governors, would be powerless. This would mean that not even state constitutions can restrict the actions of the legislature in any federal election-related matters.

The respondents argue that accepting the ISLT would void all of the constitutional protections to vote that many states have enacted. For example, some guarantee the right to vote in all elections. This theory would also weaken the provisions that restrict the drawing of congressional districts. Some of these include requirements to ignore political considerations and requiring congressional districts to be compact and contiguous. The respondents also argue that the Court has allowed non-legislative bodies to draw congressional maps, citing Gaffney v. Cummings. Finally, the respondents raise the scenario in which a state legislature fails to even draw a map. Citing Growe v. Emison, they note that the Court has allowed the judiciary to draw congressional maps when the legislatures fail to do so.

The Court could very well decide this case without addressing the ISLT. Still, endorsing the argument would mark a radical change in the administration of federal elections. It would grant state legislatures, many controlled by supermajorities, carte blanche to run federal elections without any obstructions. Only Congress would have the ability to place restrictions, which is unlikely given its inaction thus far. In an earlier rejection for a stay, Justices Thomas, Alito, and Gorsuch said that the petitioners presented a stronger argument than the respondents, meaning this novel theory could very well become law.