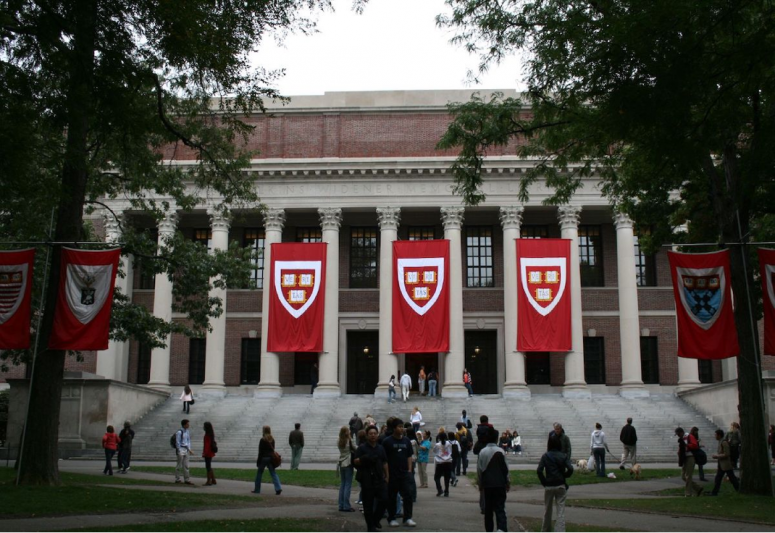 Affirmative action has long been associated with the civil rights movement and has been an established part of the American system for decades. Yet the merits of affirmative action are fiercely debated both within and across political lines, and the very Civil Rights Act that was instrumental in the development of affirmative action now serves as a method in reversing those same policies. The latest development in this trend is the case Students for Fair Admissions, Inc. v. President & Fellows of Harvard, wherein the nonprofit Students for Fair Admissions sued Harvard University for racial discrimination against Asian American applicants.

This case has been a high-profile one, dating back to 2014 when Students for Fair Admissions first began their lawsuit. On scrutiny were Harvard’s affirmative action policies within admissions, which Harvard argued was necessary for maintaining a diverse campus, and which Students for Fair Admissions argued was unnecessarily and unfairly using race as a determining factor. The lawsuit claimed that Harvard’s race-conscious policy in applications violated Title VI of the Civil Rights Act, which states “no person shall be…on the ground of race, color, or national origin…subjected to discrimination.” Before the case reached the Supreme Court, the U.S Court of Appeals for the First Circuit ruled in favor of Harvard, stating that their admissions process was tailored to account for the educational value of diversity within a student body. However, the question that has yet to be answered is whether there was the intent to discriminate against Asian Americans, and additionally, if this intent existed, would it require the striking down of affirmative action policies in universities across the country due to Title VI of the Civil Rights Act. The First Circuit ruled that there was no conclusive evidence of discrimination against Asian American applicants by Harvard, yet there was ambiguity regarding whether intentional discrimination was a deciding factor in determining admissions

In 2021, Students for Fair Admissions v. Harvard was consolidated with Students for Fair Admissions v. University of North Carolina, a similar case that involved the same nonprofit as the plaintiff. Originally, this was because of the similar wording and allegations against both institutions, however, the cases were once again split into two by 2022, and both cases will be heard by the Supreme Court in November.

Precedent for Students for Fair Admissions v. Harvard includes Grutter v. Bollinger, a case from 1996 where a white student sued the University of Michigan’s Law School for alleged discrimination. Ultimately, that case determined that for a narrowly tailored interest, race could be considered in admissions, though previous holdings that quota systems were illegal were upheld. The question of whether Grutter v. Bollinger should stand is part of what the Supreme Court must answer come November. The other question is that of Title VI of the Civil Rights Act, and whether a private institution like Harvard is violating it through race-conscious policy. While the Fourteenth Amendment’s Equal Protection Clause does not apply to Harvard (because the Constitution only applies to public/government institutions), Harvard is subjected to Title VI as a private entity that receives federal funds. The holdings for Students for Fair Admissions v. Harvard will also be related to Students for Fair Admissions v. University of North Carolina, which poses the question: must a University demonstrably prove that a race-neutral alternative would fare significantly worse for the necessary diversity the University requires?

The Supreme Court’s opinion on this case will be controversial no matter what the eventual ruling is. It will either be an entrenchment of the legality of affirmative action or a major blow to it. The effect the Supreme Court’s ruling will have on the legitimacy of all race-conscious policies should not be underestimated, regardless of the legal implications.

For private universities, a ruling against Harvard could deal a serious blow to any institution looking to maintain a diverse student body. As ironic as it may be, the exact wording of Title VI, which takes a colorblind approach towards racial justice, may result in the reversal of decades of affirmative action policy around the country.

Hanrui is from Portland, Oregon and is studying International Comparative Studies.