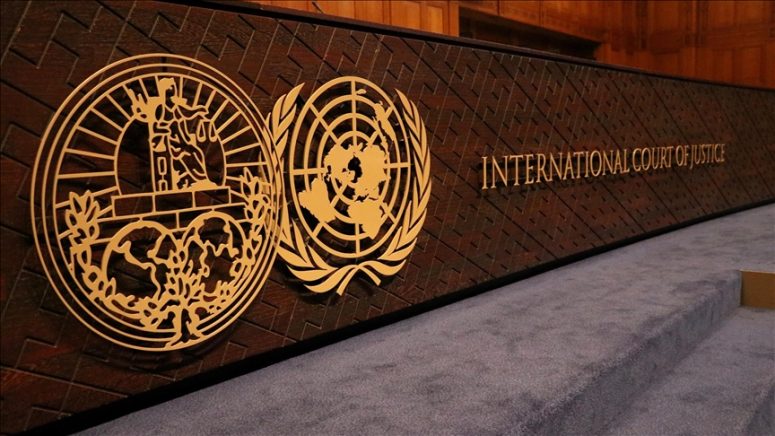 On Wednesday, Feb. 9th, the International Court of Justice (ICJ) at the United Nations (UN) ordered that Uganda pay $325 million in war reparations to the Democratic Republic of the Congo (DRC). The dispute was first brought to the UN in 1999, and this new ruling comes 17 years after the UN had initially found Uganda to have breached international law by violating the principle of non-intervention in the DRC. This charge entails infringing on the right of a sovereign state to conduct its internal affairs without outside intervention. Additionally, they allegedly breached human rights law through the brutalities committed by their army on the people of the DRC. The conflict, which officially lasted from 1998-2003 and involved both rebel incursions and outsider attacks, was believed to have brought about a devastating hundreds of thousands of deaths, though there is no official confirmation on the exact amount, as well as the displacement of up to 500,000 people. Judiciary officials have stated that the DRC’s representatives were not able to prove that Uganda was responsible for the deaths of any more than 15,000 people, constituting the prescribed amount allocated for reparations.

The compensation awarded is broken down into multiple categories. The largest portion, $225 million, is to be awarded for damage to persons, which includes death, displacement of civilians, and recruitment of child soldiers. The DRC will also receive $40 million for damage to property, and $60 million for damage to natural resources, which includes the plundering of gold, diamonds, and timber that occurred during the period of conflict. According to ICJ President John Joan Donoghue, “The court notes that the reparation awarded to the DRC for damage to persons and to property reflects the harm suffered by individuals and communities as a result of Uganda’s breach of its international obligations.” While this may at first seem to be a generous sum, it is well below what was initially requested by the DRC. The country believes that $11 billion is a more accurate valuation of the damages incurred by Uganda’s actions. As such, this ruling raises the question of whether this is a genuine attempt at reparations or the result of an issue that has been dragged out for so long that any amount, even less than enough, has become acceptable in the eyes of a decentralized international body like the UN.

Uganda’s representatives called these demands “staggering”, saying that the request for $11 billion was “disproportionate and economically ruinous.” Further, Uganda’s Attorney General William Byaruhanga told the court that “it essentially seeks to make Uganda responsible for everything that happened in the conflict.” It is true that, at its peak, the conflict involved nine African countries in total including Rwanda who, alongside Uganda, backed rebel forces in Kinshasa, the capital of the DRC. This raises the question of whether or not other countries involved should be expected to follow Uganda in paying damages to the DRC. Per the UN ruling, it is believed that Uganda is to blame for a “significant part” of the damage and casualties because of their “wrongful international acts.” Consequently, for the time being, it seems that no more than $325 million will be allotted with the sole distributor of reparations being Uganda. This is especially likely given that the ICJ disallows appeals to any passed rulings.

The conflict and ruling together reinforce the ICJ’s ability to handle complex cases of war travesties. However, the amount of time taken to address this situation is of some concern. In the coming years, we will see more clearly just how impactful the reparations will be for the DRC, as well as whether or not this ruling will set a precedent for how conflicts involving multiple parties are dealt with when it comes to prescribing blame and settling on financial awards.