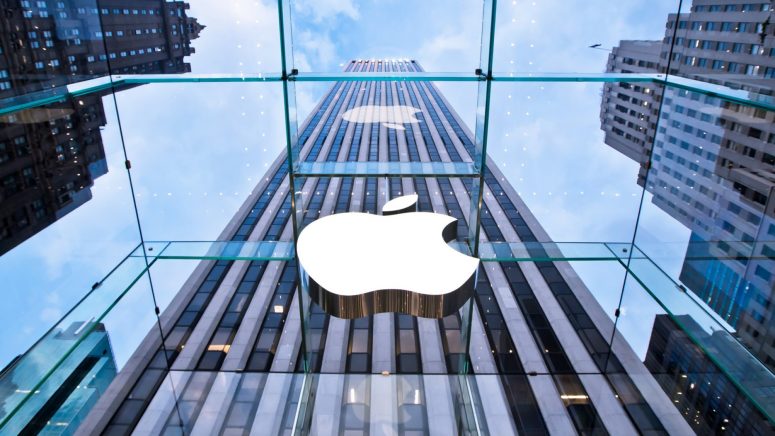 Epic Games, Inc. v. Apple Inc. is a recent high-profile lawsuit involving antitrust laws in the state of California. It has the potential to pave new paths for content creation companies, such as game developers like Epic, to profit from their products without certain traditional restrictions.

The story began in August 2020, when Epic Games, the owners of the extremely popular game Fortnite, created their own in-app payment system to bypass Apple’s App Store payment system. Typically, Apple takes a 30% revenue cut of any purchases made within apps, citing their role as distributors and required digital upkeep as grounds for the built-in charge. In response to Epic’s direct payment system, Fortnite was promptly removed from the App Store and Epic Games quickly filed a preliminary injunction against the tech giant.

While ten counts of various kinds were levied against Apple, all but one were struck down by Judge Yvonne Gonzalez Rodgers. She cited insufficient evidence that Apple violated antitrust laws, despite the company’s substantial market share. Judge Rodgers did, however, find Apple in violation of the California Unfair Competition Law, as they prohibited the offering of other payment systems other than their own, thus reflecting an inherent financial disadvantage for game developers.

If the current ruling stands, Epic Games will be forced to pay back Apple the 30% of the revenue the company claims to be entitled to during the period in which Epic operated their own payment system. Apple also has no obligation to reinstate Fortnite on the App Store since the company was not deemed to be violating monopoly laws.

The lasting impacts from the case do not come from the continuing relationship between these specific tech companies, but rather the future opportunities for game developers. New apps created may now direct users to an internal payment system, increasing revenue by retaining the 30% normally grabbed by Apple. Additionally, the lack of the built-in charge may lead to lower, more competitive pricing between games, as corporations can retain the same profit margins for a smaller upfront cost for the consumer.

Apple has since appealed the decision and petitioned for a stay of injunction, following Epic’s own appeal for evidently different reasons. This means that Apple would prefer the ruling of the court to not take effect until the appeal is considered–preventing the new rules from applying to the App Store immediately. Despite this, game companies have already begun to announce new forms of payments, hinting at a changing landscape of digital applications and “freemium” business models in the tech space. Due to the ongoing nature of proceedings, only time will tell the true effects once the dust settles. It is clear, however, that past attitudes on digital content appear to be shifting, as the role of a distributor becomes more nebulous and the creator-customer relationship more direct.

Isabel Rask is from Tampa, Florida and is studying Chemistry and Philosophy.