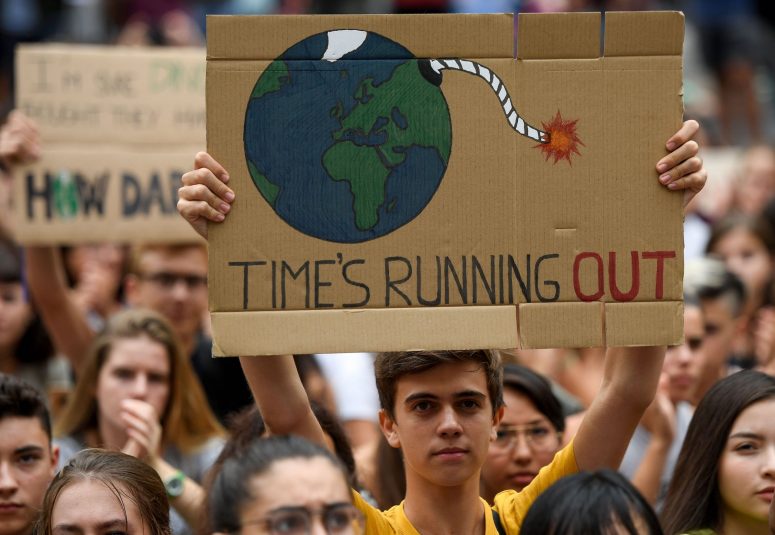 On Oct. 8, 2021, the United Nations Human Rights Council formally recognized a clean and safe environment as a human right in the landmark resolution 48/13. This resolution acknowledges that human wellbeing has been threatened by climate change and encourages countries to protect the environment in order to better uphold the rights of their people. 43 countries voted in favor of the resolution led by Costa Rica, the Maldives, Switzerland, Morocco, and Slovenia. Though resolution 48/13 is more of a symbolic gesture than any direct action, it is accompanied by a substantive second resolution that establishes Special Rapporteurs, independent experts who “report and advise on human rights from a thematic or country-specific perspective,” to examine the effects of climate change on human rights.

At a time when environmental concerns and calls for action are rising globally, the passage of these resolutions are certainly not surprising e.  The possibility of such resolutions have in fact been raised since 2008 when the Maldives began tabling climate change-related human rights. Over the years, the idea garnered enough support to eventually pass. More than 1,000 civil society organizations advocated for the resolutions and 15 UN agencies released a declaration endorsing them.

Despite the overwhelming international support for resolution 48/13, there were four votes of abstention from Russia, India, Japan, and China. The United States did not vote as it is not a current member of the Council, yet it released a statement on its opposition: “The United States has consistently reiterated that there are no universally-recognized human rights specifically related to the environment, and we do not believe there is a basis in international law to recognize a ‘right to a clean, healthy, and sustainable environment,’ either as an independent right or a right derived from existing rights.” In other words, the United States claims to understand the importance of a clean environment but does not believe it falls under the authority of international law to establish a right to a clean environment as a human right.

The passage of the resolutions as well as the United State’s stance create interesting tension as the U.S. continues to tackle the high-profile environmental court case Juliana v. United States in which 21 youth plaintiffs sued the federal government in 2015 for its inaction related to climate change. The case continues to drag on despite the U.S. government filing numerous motions for stay to keep the case out of court. The Trump Administration alone tried to dismiss the case five times. The Ninth Circuit Court of Appeals ruled on Jan. 17, 2020 that while the federal government had indeed violated plaintiff rights to life, liberty, and property through inaction related to climate change, the court was not responsible for addressing any remedies requested by the plaintiffs. This non-answer from the court left the plaintiffs and their many advocates frustrated. The new resolutions passed by the UN may bring renewed hope to the plaintiffs or even bolster their case. However, it is unclear what, if any, effect these resolutions will have.

For now, the UN resolutions are not legally binding, so they may not have immediate ramifications. However, a global acknowledgement of the importance of a clean environment to human rights is the first step to action. David Boyd, a Special Rapporteur on the environment and human rights, noted instances of other UN rights spurring legitimate action. After the UN established a human right to water in 2010, the resolution served as a “catalyst for governments all over the world who added the right to water to their constitutions, their highest and strongest laws.” He specifically pointed to Slovenia for successfully implementing a right to water in their constitution and providing drinking water to settlements outside of cities.

Though it remains to be seen how specific countries may or may not implement the UN resolutions, it may not take long to witness at least some of the resolutions’ implications as they come right before the COP26 UN Climate Change Conference in Glasgow, Scotland starting Sunday, Oct. 31, 2021. These UN Climate Change Conferences are often the birthplace of important international treaties or agreements, such as the Paris Agreement in 2015. Specific goals for this year’s summit include increasing attempts to reduce greenhouse gases, tracking country progress in the Paris Agreement, establishing transparency in the carbon markets, and setting future climate plans. British government minister Alok Sharma emphasized the importance of this particular conference, saying COP26 is “our last, best hope to keep 1.5 in reach.” The UN’s new resolutions are certainly a step in the right direction, but COP26 will have to couple these resolutions with legitimate action in order to prove that they are not just empty words.