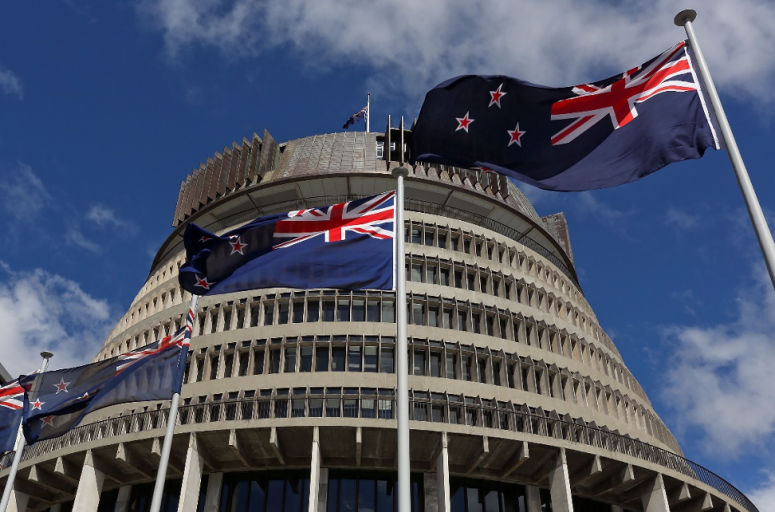 On March 25th, New Zealand’s Parliament unanimously approved a bill that provides three days of paid leave for women and their partners who suffer a miscarriage or stillbirth. A miscarriage is defined as the death of a fetus before the 20th week of pregnancy, and a stillbirth is the death after the 20th week of pregnancy. The legislation does not apply to pregnancies ended by abortion. The Bereavement Leave for Miscarriage Bill was introduced by member of Parliament Ginny Andersen in 2019.

Andersen, Labour MP, said, “The bill will give women and their partners time to come to terms with their loss without having to tap into sick leave.” The three days of paid leave will be separate from sick leave as Andersen explains, “Because their grief is not a sickness, it is a loss. And loss takes time.”

This law is bound to have a large, positive impact. Facing pressure not to take paid leaves, women often have to choose between their health or career. This negatively affects their career advancement and employment prospects. Sands New Zealand, a charity for those who experienced the death of a baby, says there are 5,900 to 11,800 miscarriages or stillbirths each year. Before this law, New Zealand had required paid leave only during a stillbirth. However, miscarriages are a far more common occurrence. According to New Zealand’s Ministry of Health, approximately one or two out of 10 women miscarry, with over 95% of miscarriage occurring in the first 12 to 14 weeks. Stillbirth occurs for roughly one out of every 200 pregnancies.

The legislation has met some criticism for the paid leave being too short. Vicki Culling, an educator about baby loss, said, “You get three days’ paid leave, maybe you bury your baby or you have a service, and then you go back to work, and you carry on—and then what?” However, the legislation has largely been considered a step in the right direction for women’s rights.

Despite New Zealand being one of the first countries to adopt such a law, they have been slow to adopt other social policies commonly found in other wealthy nations. Only last year in 2020, New Zealand decriminalized abortion, which was the only medical procedure to be criminalized. Unlike the Bereavement Leave for Miscarriage Bill, however, the Abortion Legalisation Bill did not pass unanimously. The abortion bill passed with 68 votes to 51. On the other hand, New Zealand also has a history of pioneering women’s rights. With the passage of the Electoral Act in 1893, New Zealand became the first self-governing country in the world where women were given the right to vote. Additionally, in February this year, the government announced that all schools will have free sanitary products in an effort to combat period poverty.

This legislation would mark the second country to mandate benefits of this kind. India grants up to six weeks of leave after miscarriage. However, the implementation of India’s law has been criticized for mothers being unaware of or unable to access these benefits. During the final reading of the bill, Andersen remarked, “I can only hope that while we may be one of the first, we will not be one of the last, and that other countries will also begin to legislate for a compassionate and fair leave system that recognizes the pain and the grief that comes from miscarriage and stillbirth.”

New Zealand’s neighbor Australia can take leave for miscarriage after the 12th week of pregnancy. However, it is unpaid leave. Currently in the United States, employers are not required to provide paid leave for miscarriage. In fact, there are no laws pertaining to miscarriage or stillborn births for employees. The New Zealand legislation is bound to give credible weight to the PAID Leave Act and Pregnant Workers Fairness Act which were proposed in the U.S. legislature.