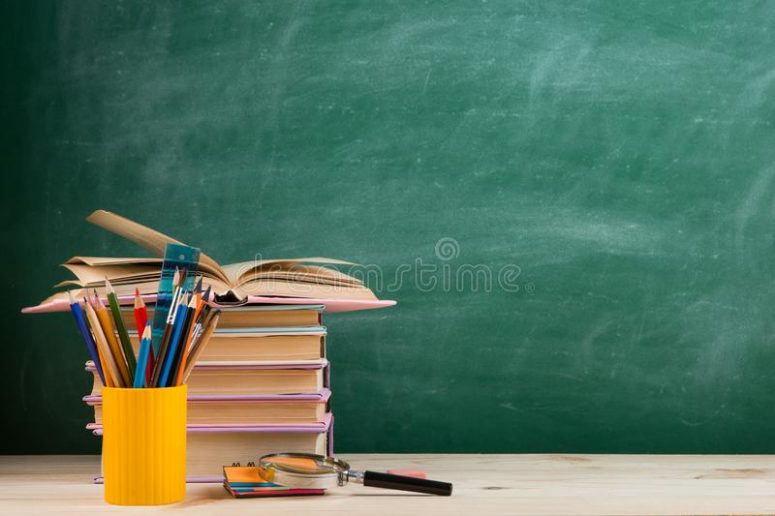 The court case Leandro v. State of North Carolina (referred to as Leandro from here on) drives the debate around education in North Carolina. As is the case in other states, property taxes from local areas fund much of the education system in North Carolina, meaning that public schools will look much better in the suburbs of Charlotte than in the rural northeastern part of the state, even though both are managed by the same building in Raleigh. In 1994, students from lower-income backgrounds filed a lawsuit against the state alleging that the state was not meeting its constitutional requirement to provide every student with their obligatory “sound, basic education. In 1997, the North Carolina Supreme Court found in favor of the plaintiffs.

The judicial losses for the state only piled on from there. Between 2000 and 2004, courts handed down four separate memoranda that concluded that the State’s public education enterprise was both insufficient and inequitable. Effectively, the State was required to make significant changes to its public education system, and until it did so sufficiently, it was not fulfilling its Constitutional requirements. However, despite these court mandates, the State did nothing.

This holding pattern continued for the next 17 years after the original Leandro decision. In that time, almost two decades, funding for public education only decreased. Teachers received no raises between 2009 and 2013, and for a period of time, North Carolina ranked 49th in teacher pay, only ahead of Mississippi. North Carolina’s per-pupil spending did not increase from 2001 to 2018. In other words, suppression of educational funds was at its height during the decades when the State knew it was violating its own Constitution.

Finally, in 2015, Superior Court Judge Manning recognized the perpetual inaction by the State and ordered legislation to remedy the shortfalls. However, as the rest of this piece will attempt to elucidate, the loose orders from North Carolina’s judicial branch practically sanctioned inaction by the executive and legislative branches. While Judge Manning complied with the Constitutional orders in the Leandro case, the only substantive requirement from his decision was that the State must provide a “definite plan of action.” This order, while better than nothing, permitted further delays as it only compelled a plan, instead of actual, tangible legislation.

Upon the retirement of Judge Manning in 2016, the Leandro case transferred to Judge David Lee. At this time, the State (represented by the State Board of Education and Department of Public Instruction) sought to remove itself from the power of the Leandro decision by arguing that, during the 20 years of the case, the State had essentially upped its game and now satisfied the Constitutional requirement to a “sound, basic education.” Newly-appointed Judge Lee vehemently disagreed, striking down their claim thereby breathing new urgency into the case.

However, the progression toward justice took a pause for a few years until Judge Lee ordered an independent, nonpartisan consultant to recommend legislation for the state. A year later, the education consultation firm WestEd submitted its report to Judge Lee that included seven distinct “prongs” that the State must address in order to meet its Constitutional requirements. In early 2020, Judge Lee issued mandatory next steps for the State. He required that immediate steps be taken within 60 days and that the State have concrete plans in place in the next few weeks.

The WestEd report offered distinct solutions for North Carolina to pass into law. It suggested that the state would have to spend $8.6 billion to satisfy the requirements of the Constitution.

This is where the matter stands now. Over 27 years ago, poor students from rural areas of North Carolina gathered the courage to file suit against a powerful opponent: North Carolina itself. Despite repeated judicial victories, the executive and legislative branches found ways to weasel themselves out of every mandate. Consultants ordered plans and courts ordered next steps. And over two decades later, this is all we have: plans and next steps.

Yes, North Carolina violates its own Constitution. While the state mandates that it provide a “sound, basic education,” it hasn’t since at least 1997. The funding system for public instruction means that some counties spend more than two and a half times per student on education than others. Conservative governors and legislatures since 2010 have only cut more programs from public education, creating further income inequality between private and public schools. The only way forward is a complete revival of public education in North Carolina, back to the old days when the state was a beacon for progressive educational development in the South.