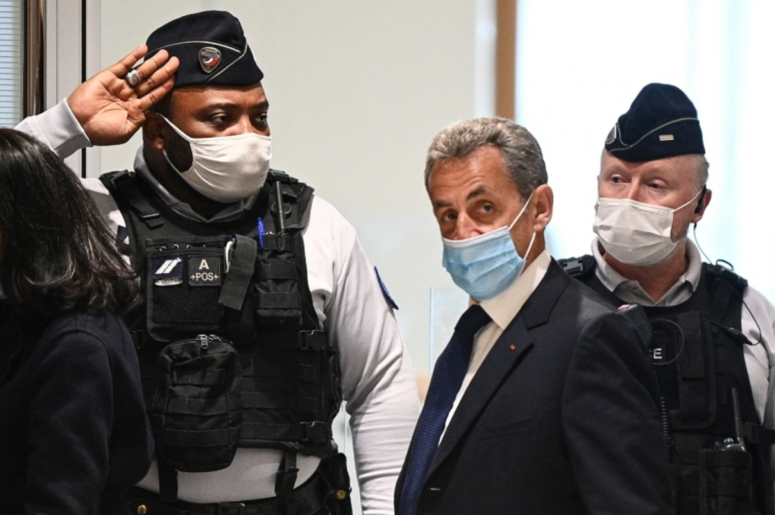 On March 1st, former French President Nicolas Sarkozy was sentenced to three years on charges of corruption and influence peddling. Sarkozy was president of France from 2007 to 2012.

Uncovered during a campaign finance investigation against him, Sarkozy was accused of attempting to illegally peddle information from a magistrate Gilbert Azibert by offering the magistrate a prestigious position in Monaco over a phone call. Though Azibert never received the position, the nature of the conversations being a “clearly stated promise” places it under France’s strict corruption laws, which are suggested to be the blueprint for EU-wide corruption policies.. Magistrate Gilbert Azibert was also found guilty and sentenced to two years in prison. At the time of the accusation, Sarkozy was already being investigated over claims that he received illegal payments from the cosmetics company L’Oréal’s heiress Liliane Bettencourt during his 2007 presidential campaign. The prosecution states that Sarkozy attempted to hide his activities by using false names and unofficial phone lines.

Of Sarkozy’s three-year sentence, two years are suspended because. Currently, Sarkozy has filed an appeal which delays the sentence. Additionally, he may be able to avoid spending time in prison by serving his sentence under house arrest with an electronic bracelet, which is allowed under French law for sentences under two years. His suspended sentence can be waived if he does not commit any offense in the next five years. He has denied any wrongdoing and will appeal.

Police wiretaps revealed conversations among the relevant parties regarding corruption. Sarkozy and his legal team objected to these wiretaps, claiming that they infringe on attorney-client privilege. However, in 2015, French courts ruled the wiretaps to be legal as they help provide evidence of corruption-related offenses.

Sarkozy’s appeal is likely to revolve on the issue surrounding the legality of the wiretaps. His team can appeal to the European Court of Human Rights (ECHR) on this issue. If he is able to win the argument over the wiretaps’ legality, his appeal is likely to succeed as the allegations are centered around the evidence obtained from the police wiretaps. Sarkozy also has the option to appeal to France’s highest court, the Court of Cassation.

However, Sarkozy’s legal troubles will not end after the appeal of this trial. Soon, on March 17, he will be tried over finance issues from his 2012 presidential campaign. This case accuses him and his party of hiding 42.8 million euros in campaign spending, which is almost twice the limit allowed. He is also charged with allegations of his 2007 presidential campaign receiving financing from Libya.

This case has brought the National Financial Prosecutor’s Office (PNF) into a fierce national debate. The national prosecutor Jean -François Bohnert publicly stated, “This trial, like any trial, is neither an institutional revenge, nor that of the judiciary, nor that and even less of the PNF… No one here seeks revenge on a former President of the Republic.” However, much of France disagrees. The creation of the PNF in 2013 sparked much controversy. Multiple politicians on the right called for its abolition, accusing the PNF of political bias. Previously in 2017, the PNF was accused of bias when investigating frontrunner presidential candidate François Fillon’s wife in a fake jobs scandal. This investigation is largely credited to eliminating the conservative candidate from the first round of the presidential election.

Still an influential and popular figure among the conservative Les Republicains party, there previously were expectations that Sarkozy would run again for the 2022 presidential election after President Emmanuel Macron’s term ends. Though the conviction does not prevent him from running, it makes it extremely unlikely to happen. Though Sarkozy may win his appeal, which would take months, more lawsuits are impending. Even if he won all the cases charged against him, his public image has been tarnished. He joins his predecessor President Jacques Chirac, also guilty of corruption, as the second French president to be sentenced in the last decade.