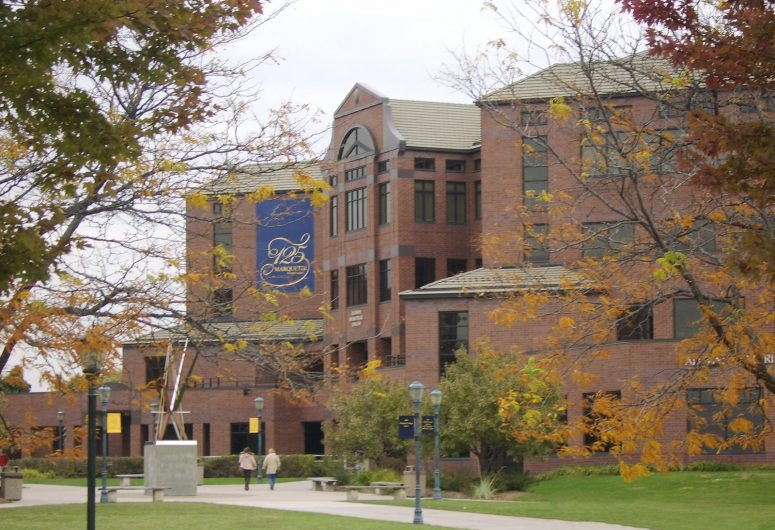 Academic freedom encapsulates the protection of the free exchange of ideas among students and faculty of academic institutions. Although the Constitution does not explicitly include the right to academic freedom,  the Supreme Court has repeatedly upheld it, citing the First and Fourteenth Amendments. In essence, academic freedom is necessary to allow institutions of higher education, their students, and their faculty members to function effectively without unreasonable governmental interference or institutional regulation, thereby advancing American society through the acquisition of knowledge.

In the United States, the creation of the American Association of University Professors (AAUP) in 1915 formally introduced the notion of academic freedom. In 1940, this organization published its “Statement of Principles on Academic Freedom and Tenure” which outlined the primary goals of academic freedom at the time.It highlighted the importance of enforcing freedom in pursuing and publishing research, freedom of instructors to teach their discipline, and freedom “to speak or write as citizens” without disciplinary consequences. In the 1950s and 1960s, the application of academic freedom focused on safeguarding higher education institutions and faculty from external political repression. For example,in Sweezy v. New Hampshire, the Supreme Court ruled to overturn professor Paul Sweezy’s contempt citation for refusing to testify about the controversial content of one of his lectures. Chief Justice Earl Warren cited academic freedom and political expression in the majority opinion. In the decades that followed, academic freedom cases took on an internal focus, with many conflicts occurring between institutions and their faculty. As a result, court rulings in these cases helped define the limits of institutional academic freedom relative to faculty academic freedom, opening new lines of legal inquiry that persist in contemporary cases.

McAdams v. Marquette University falls into the latter class of academic freedom cases. In 2014, tenured professor Dr. John McAdams posted a personal blog criticizing graduate student and philosophy instructor Cheryl Abbate for ending a class debate regarding LGBTQ+ rights, claiming that “everybody agrees on this”. The post gained national attention, resulting in many threats directed towards Ms. Abbate, whom McAdams referenced by name in the post. Consequently, on Dec. 16, 2014, Marquette suspended McAdams without pay and barred him from its campus. In January 2015, Marquette sent a formal notice to inform McAdams that it was initiating a Faculty Hearing Committee hearing to determine if it would revoke his tenure and terminate him. Ultimately, the committee concluded that Marquette could suspend McAdams without pay for a maximum of two semesters. His reinstatement was conditional upon a written statement of regret about his post’s implications for McAdams.

McAdams did not comply with these terms, and sued Marquette, claiming a breach of contract and violation of his academic freedom as a professor. Marquette argued that the courts must defer to its disciplinary proceedings because “it did not abuse its discretion, infringe on constitutional rights, act in bad faith, or engage in fraud.” Marquette motioned for summary judgement, and the court ruled in the university’s favor. In its decision, the Circuit Court for Milwaukee County asserted that Marquette did not violate its contract with Dr. McAdams because he “expressly agreed as a condition of his employment to abide by the disciplinary procedure set forth in the Faculty Statutes.” In reference to academic freedom, the court claimed that McAdams’s blog post was not protected because it “infringe[d] on the rights of others,” namely Ms. Abbate.

Dr. McAdams appealed this decision and the Wisconsin Supreme Court  agreed to hear the case in January 2018, bypassing the Court of Appeals. The court began by asserting that it would not defer to Marquette’s disciplinary process because doing so would infringe upon Dr. McAdams’s right to sue in court. In assessing the case, the court also accounted for information presented in an amicus curiae by the AAUP on Dr. McAdams’s behalf. In this amicus brief, the AAUP argued that academic freedom protects “extramural speech” of professors, and that academic institutions cannot dismiss faculty on this basis unless a full review of their record indicates that they are not fit to teach.

In addition to accounting for this amicus brief, the court also tailored their analysis to the definition of academic freedom outlined in Marquette’s Faculty Handbook, which was adapted from the AAUP’s Statement of Principles on Academic Freedom and Tenure. The court then established a two-part framework to assess whether Dr. McAdams’s post was protected under academic freedom: first assessing whether the blog post sufficiently demonstrated his unfitness to serve as a professor before examining the post in relation to his career and competing university values. Through this analysis, the court found that McAdams’s actions did not prove unfitness, thus meeting the standard for protection under academic freedom as extramural expression. As such, the court found that Marquette violated the terms of Dr. McAdams’s contract, which includes the right to academic freedom.

First, the court’s ruling explicitly stated that an internal hearing by the university does not limit faculty members from pursuing litigation, thereby checking institutions’ autonomy to situationally define academic freedom. Furthermore, by utilizing the narrow two-part analysis outlined in AAUP literature, the court established a legally sound model for universities to adopt for their internal proceedings. As a result, colleges and universities will likely need to review their faculty contracts and methodologies for addressing faculty disputes to ensure their compliance with the legal understanding of academic freedom. Amidst an increasingly divisive political environment, this decision will likely continue to gain increasing significance, making a case for embracing controversy and debate in academic issues.

Emma Coleman is a sophomore from Doylestown, PA studying Economics and Psychology.