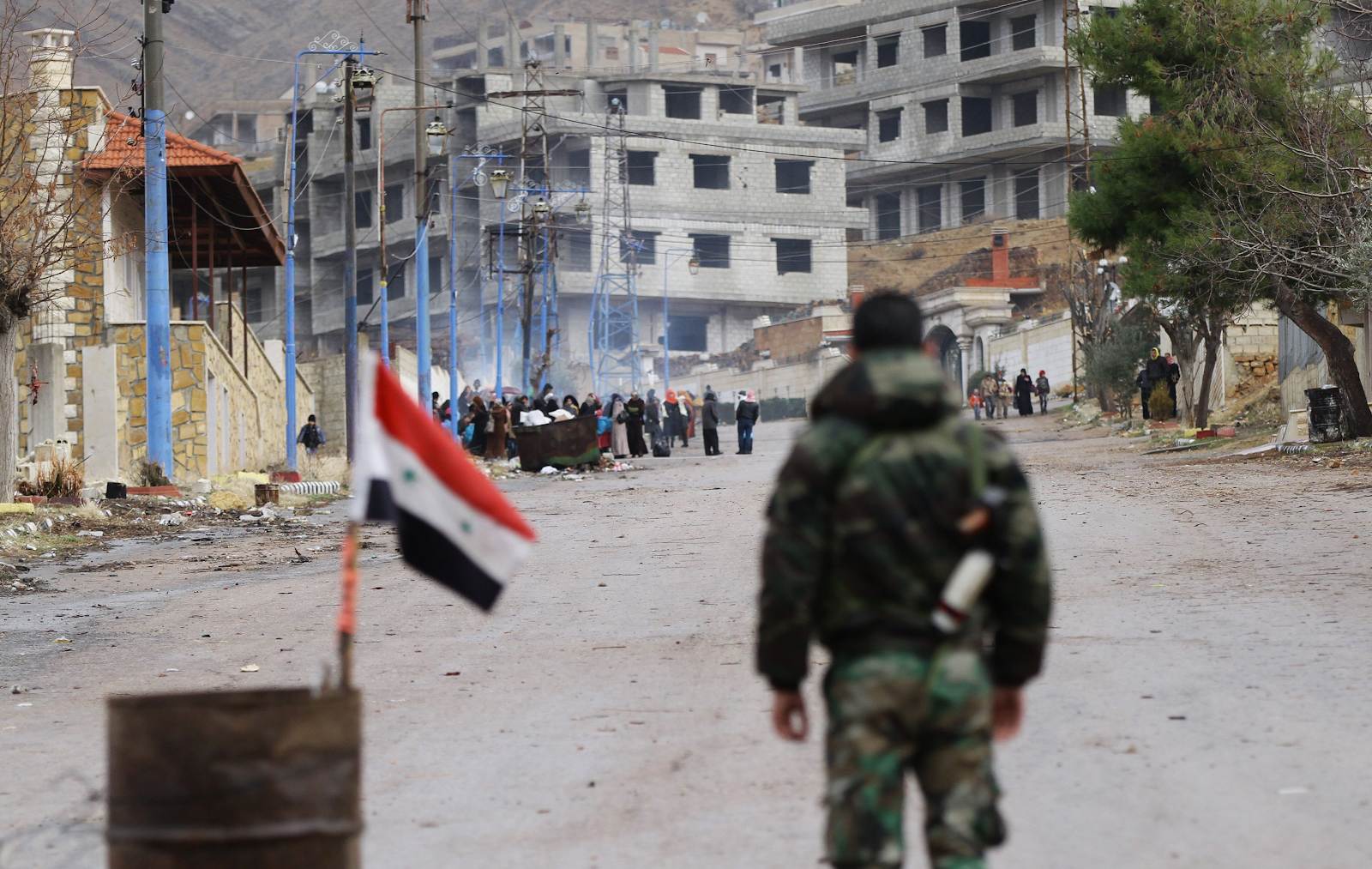 German prosecutors are launching the first worldwide criminal trial over the crimes against humanity committed by the Syrian regime governed by President Bashar al-Assad.

Earlier this month, charges were filed by the German Federal Public Prosecutor against two former officials of Assad’s Syrian General Intelligence Directorate (GID). The case, which is set to take place in early 2020, is a monumental point in the process of taking action against the terror-invoking administration of Syria.

Since 2011, Syrian conflict groups have been at war with one another, targeting different people, most of whom happen to be civilians. In an attempt to take control of the nation, acts of terror, executions, and civilian disappearances have become common occurrences in the corrupt and war-torn land, all of which worry activists and international bodies.

Who Are These Mystery Defendants?

The two defendants, Anwar R. and Eyad A., have had their last names withheld by German officials.

Anwar, 56, left his native land of Syria in 2012 to seek asylum in Germany. While in Syria between the years of 2011 and 2012, he is suspected to have played a role in the torture of over 400 individuals, resulting in the death of 58. Two of these cases included instances of sexual violence as well.

Eyad, 42, departed from Syria in 2013 and sought asylum in Germany, much like his counterpart. He has been charged with at least 30 cases of torture while working in the department headed by Anwar.

Anwar R. and Eyad A. are suspected to have been members of the GID, an influential civilian intelligence branch that has been accused of violent suppression of protests against the Assad regime in March 2011. Both individuals were arrested by German authorities in February 2019.

The Buildup To The Arrest

Key evidence, such as gory images of the corpses of tortured victims under the Assad regime, was collected at a UN conference in March 2015. A former member of the Syrian military police, dubbed “Caesar,” is credited with taking the images.

Logistics Of The Case

The legal axiom of universal jurisdiction, which is “the idea that a national court may prosecute individuals for serious crimes against international law… based on the principle that such crimes harm the international community,” will be implemented in the case. This ensures that the case, which otherwise would be difficult to prosecute under local and federal laws, is much more feasible. Without this doctrine, all nations beside Syria lack the jurisdiction to rule on this case which solely affects their nation. This would be unlikely based on the rampant obstruction and corruption in Syria, so an outside ruling is necessary.

Fourteen Syrian torture survivors served as principle witnesses in the arrest, delivering testimony to the Federal Criminal Police Office. Seven of these witnesses will now serve as joint plaintiffs in the case.

One Syrian torture victim in the Al-Khatib detention facility of Damascus confidently stated, “this process in Germany gives hope, even if everything takes a long time and nothing happens tomorrow, or even the day after tomorrow. The fact that it continues at all gives us as survivors hope for justice. I am ready to testify.”

Similarly, the Secretary General of the European Center for Constitutional and Human Rights, Wolfgang Kaleck, is under the impression that “These charges send an important message to survivors of Assad’s system of torture… We will continue working to ensure that the main perpetrators of state torture under Assad are brought to justice – in Germany or elsewhere.”

The mere ascension of this case serves as a tone-setter for the entire world, providing confidence to those who have suffered endlessly at the hands of abusive governments. This creates a path for subsequent cases to be held against criminal regimes, and hopefully prevent the future rise of governments like these at any point hereafter. The precedent set here is one that could last for ages and dominate the legal, political, and social sphere.

Jonathan Schachter is currently a freshman at Duke University from Orange, Connecticut. He is studying Public Policy.