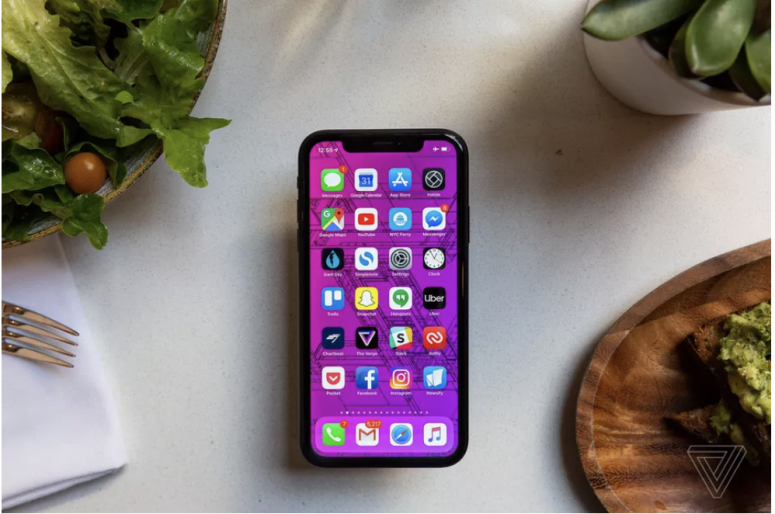 Big technology companies have seen an unprecedented increase in success within the past decade, but some would argue that their achievements have been at the cost of smaller companies. Tech giants such as Google, Apple, and Facebook challenge longstanding antitrust laws — regulations that prevent monopolies from crushing competition — with the emergence of new software and data. One example is Apple’s $250 billion in cash on hand that is often used to acquire small startups which sell similar products to them. App developers are also pursuing these claims.

In recent years, the App Store has become increasingly popular among developers and consumers. The store features more than 2 million apps that are used by hundreds of millions of people worldwide. However, despite the abundance of apps, Apple’s competitors claim that Apple uses the App Store to promote their own services in favor of rivals. Spotify, Netflix, Amazon, and others have seen their apps fall in rankings to Apple products with suspicious consistency and timing. While larger companies like Spotify and Netflix can attempt to direct customers towards their apps, smaller developers struggle to be noticed as it is alleged that Apple moves its own apps to the top of the rankings. In addition, app makers assert that Apple’s pricing policies are restrictive and unfair for competition. With the App Store being the most popular market for apps, many developers are filing claims against the tech giant to challenge what they see as a monopoly.

App developer Donald R. Cameron and Illinois-based company Pure Sweat Basketball are suing Apple for practices involving the Apple Store. The claims made by Cameron are similar to those in an substantial antitrust class action suit against Apple brought on May 13, 2019. Both plaintiffs allege that Apple has engaged in anti- competitive conduct by barring consumers from downloading iPhone apps not offered in the official App Store. In addition, Apple requires developers to price their apps in tiers ending in 99 cents and takes up to a 30 percent commission from developer sales. Cameron described Apple’s practices as “analogous to a monopolist retailer paying artificially low wholesale prices to its suppliers,” meaning that Apple does not compensate developers fairly for the apps that they sell on the App Store.

In a recent post, Apple defended its App Store practices by stating that the App Store had generated over $120 billion in payouts for developers. “We believe competition makes everything better and results in the best apps for our customers,” Apple said in the post.

The plaintiffs are seeking a larger class-action suit with other app developers. Not only is Apple facing multiple antitrust claims in this lawsuit and others, but there are also reports that President Donald Trump’s administration is preparing antitrust investigations into big tech. The U.S. Justice Department has disclosed plans to scrutinize tech platforms like Google, Apple, Facebook, and Amazon. President Trump has repeatedly accused these companies of bias against conservative views, and directly threatened Amazon with antitrust enforcement and higher shipping fees. Meanwhile, on the other side of the political spectrum, U.S. senator and presidential candidate Elizabeth Warren has published a 1,700-word blog post titled “Here’s How We Can Break Up Big Tech.” The article advocated for splitting up companies like Apple, Amazon, and Google and called for antitrust enforcement. Warren’s policies would restrict Apple from offering apps that compete with similar services available through its App Store.

The legal interpretation of antitrust laws since the 1970’s has been that these rules can only be applied in cases where consumers are harmed, usually through rising prices. However, when applying these regulations to tech giants like Amazon and Apple, the evidence shows that prices are actually decreasing. In Amazon’s case, there is no question that the tech giant is taking a large market share of online retail. However, consumers have decided to purchase products from Amazon due to their low fees and not because they have been forced to purchase products for high prices, as is the case in antitrust. This dilemma is investigated in a paper titled “Amazon’s Antitrust Paradox.”

These cases all contribute to important questions about antitrust laws and how they can be applied to today’s companies. Established monopoly regulations were created to restrict Rockefeller’s Standard Oil Company and Carnegie’s Steel Company among others. If policymakers do not recognize that online retail and app markets are distinctly different from these companies of the past, then questions about antitrust standards will remain unanswered.

While it is doubtful that tech giants will be successfully “busted” in the next few years, these allegations will likely gain more support and multiply in the next decade. Furthermore, antitrust in the tech industry has gained support from both conservatives and liberals, making it more likely to be enforced. The claims named by Cameron and others do not include additional suits involving infringement of data privacy rights by tech giants. With the rise of technology and data, it is necessary to adapt antiquated antitrust and monopoly policies to the modern era.

Arjun Rao is a sophomore from Seattle, WA studying Computer Science and Psychology.