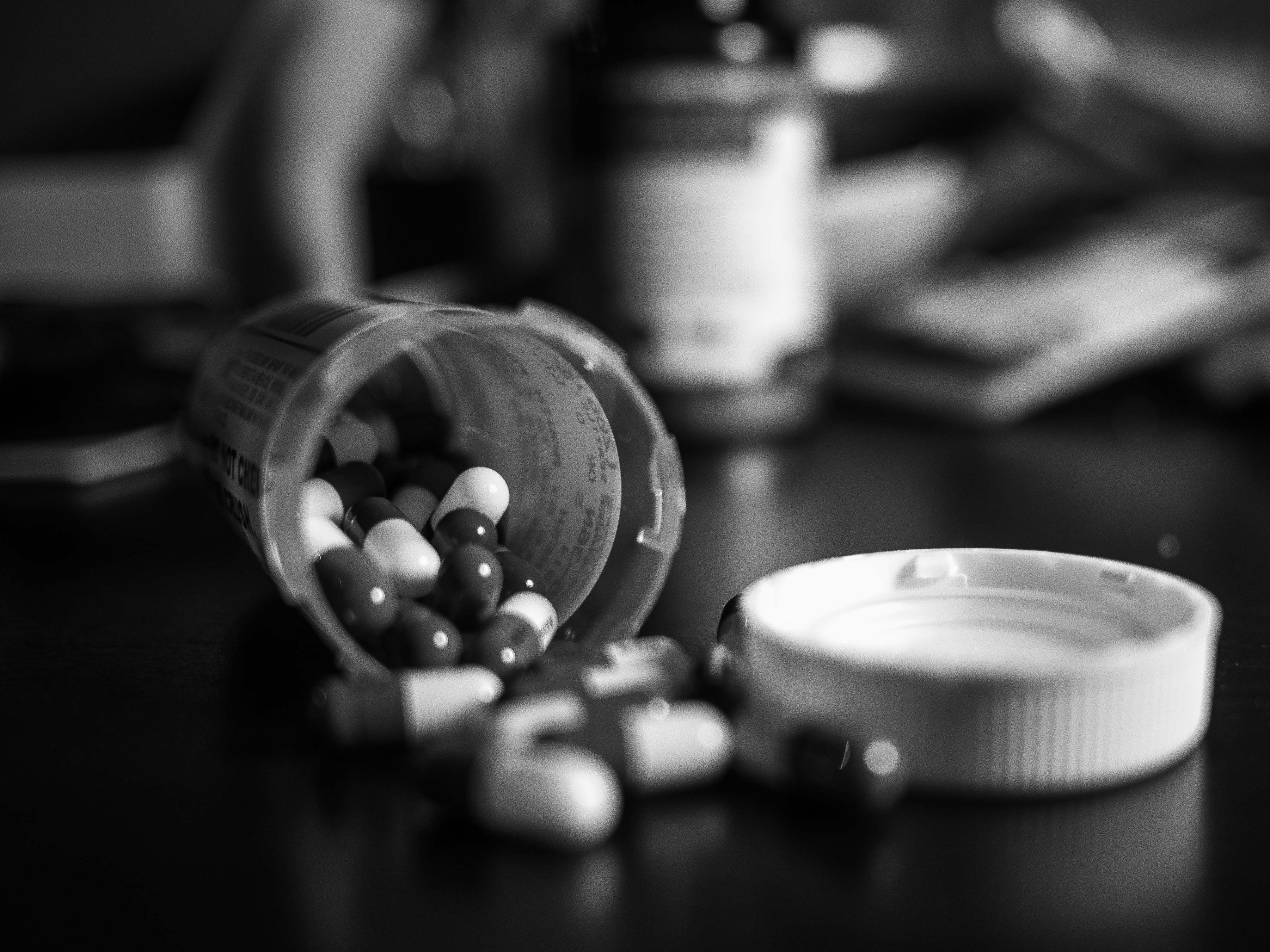 Summary: Despite their successes, traditional drug courts fail to help opioid addicts. The creation of an opioid-specific intervention court attempts to change this.

Fewer things have swept the nation as quickly or as violently as the opioid crisis. Claiming the lives of some 64,000 Americans in one year alone, the opioid crisis continues to strain the nation’s society – and its courts, as policymakers and jurists alike struggle to decide what role, if any, the legal system should play.

In recent years, the solution to this struggle has been the nationwide development of drug courts. Originally formed in Florida’s Miami-Dade County in 1989 under Judge Stanley Goldstein, over 3,100 drug courts now exist across the country, half of which are adult treatment courts. A type of problem-solving court, drug courts aim to use the court’s resources to address the root causes behind crime. Drug courts specifically are characterized by Judge Goldstein’s original intentions: to utilize a “public health” approach that addresses addiction instead of criminalizing addicts. Although the specific model varies by court, all drug courts use “offender screening and assessment of risks, needs, and responsivity, judicial interaction, monitoring (eg: drug testing) and supervision, graduated sanctions and incentives, and treatment and rehabilitation services” to aid with victim recovery.

Given the benefits, the rapid growth of drug courts is unsurprising, perhaps reassuring. In fact, many characterize drug courts as a bipartisan topic that appeals to both sides of the political spectrum. By first and foremost addressing addiction, drug courts uniquely confront the root causes of crimes, helping addicts “stay off the streets” and refrain from illegal activity like prostitution. Even more importantly, drug courts seek to humanize, not vilify addicts. Society has paid for the addiction crisis in crime, but it has also done so in human lives – something that only drug courts are equipped to address. In their nearly 30 years of operation, drug courts have saved over 1.5 million lives. The practical case for drug courts is also strong, as “treatment courts produce benefits of $6,208 per participant, returning up to $27 for every $1 invested.”

Where drug courts succeed, however, they also fail. In fact, the rapid growth of the opioid addiction crisis has only further demonstrated that drug courts are far from perfect. Although drug courts offer significant benefits, they oftentimes exclude people who need them the most. A 2008 study, for example, found that of the 1.5 million addicts in the criminal justice system, only 3.8% of those requiring treatment made it to treatment court. While it is impossible to expect everyone to be helped, the sad reality is that the demand for drug court’s services far outweighs the court’s capacity. Yet even with enough capacity, treatment courts would still be unable to account for everyone: the same 2008 study also found that only 7% of the addicts could pass the court’s requirements to enter the program. For the other 93%, criminal history or current charges made setting foot in a treatment court was an impossibility, indicating that the shortcomings of drug courts go beyond just resources.

If even drug courts – the very institutions intended to rehabilitate addicts – are unable to attack the opioid epidemic, a new solution is needed. In Buffalo, New York, this solution is the creation of an opioid intervention court, or OIC. Established in May 2017, and presided by Justice Craig D. Hannah, Buffalo’s opioid intervention court is the first in the nation. By focusing on opioids specifically, OIC provides addicts with the specialized attention absent from normal drug courts. It also prioritizes providing victims with treatment as soon as possible, in contrast to traditional drug court, where the wait is sometimes 3-4 weeks. “Our mission,” OIC declares, “is keeping our participants alive.”

Thus far, OIC has succeeded in fulfilling its mission. Only 2 out of the 432 people who participated during OIC’s first 18 months of operation fatally overdosed, 1 of which never followed through with the program to begin. Further, 97% of OIC participants have successfully “graduated” from the program, versus only 50% in traditional drug courts.

Gathering attention even on the national stage, Buffalo’s OIC offers great potential in combating the barriers faced by opioid addicts in traditional drug courts. Free from the delays that burden drug courts and equipped with the appropriate experts, opioid intervention court could be a legitimate answer to a nationwide crisis. Others seem to agree: Amherst and Niagara Falls, two of Buffalo’s nearby towns, plan to open their own opiate intervention court; Cumberland, Pennsylvania, has already done so. And, while there is no guarantee that the successes in opioid intervention court will continue, or that Buffalo’s results are replicable on a national scale, when it comes to saving lives, even the smallest chance is better than none.

Isadora Toledo is a freshman from Buffalo, New York planning to pursue a major in public policy and a minor in education.