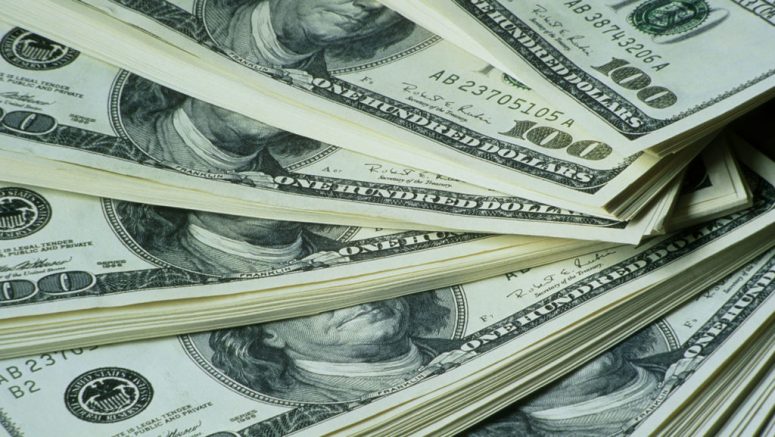 In the threat of Hurricane Florence, North Carolina governor Roy Cooper declared a state of emergency. The state’s price gouging law immediately went into effect, which defines gouging as charging “unreasonably excessive” prices for goods needed in an emergency. Even with this law banning the practice, the wake of Florence has left the North Carolina Attorney General’s office with over 800 price gouging complaints. Several lawsuits have been filed against various companies for exploiting such a state of emergency. One particular case, State v. Downey, leaves a question for those that oppose gouging laws: is having an exorbitantly expensive option really better than having none?

On October 17th, State Attorney General Josh Stein submitted a 73-page lawsuit detailing how Kentucky-based Action Tree Pros, Inc. charged a homeowner almost $80,000 to cut down five trees. Owner of the company Downey gave an owner a $5,000 estimate for tree removal; after the tree was removed, the owner received a $10,565 bill, after which the owner texted Downey seven times not to cut down any more trees. Downey continued to ask for payment for unrequested tree removals and even threatened the owner in an email correspondence. Through the suit, the Attorney General claimed to seek restitution for the homeowner.

In the lawsuit against Action Tree Pros, Inc., Stein called Downey’s actions “heartless and illegal.” His goal was to force Action to pay the homeowner back and be barred from running the business in North Carolina. In a press release, Stein reiterated, “Each of these cases is a perfect example of why we have a price gouging statute in North Carolina. These out-of-state operators inflate their prices to take advantage of people’s vulnerability as they try to cope with the effects of Hurricane Florence. It’s heartless, illegal, and my office will not allow it.”

In North Carolina, the gouging law is triggered whenever the state is threatened by a natural disaster. The law allows the Office of the Attorney General to seek refunds for customers who fell victim to price gouging. In court, civil penalties can also be imposed against price gougers — for up to $5,000 per violation. Stein’s office renders it easy for citizens to report potential gouging—all that’s required is filing an online complaint or calling a number listed on the official website.

But some feel that determining what is gouging and what isn’t can be difficult. Patrick DeHaan, an analyst for the GasBuddy app, assured that there had been no reports of gouging in the wake of Florence. As told to CBS News, “To date, we have not received a single photo of receipts or signs showing far above average prices.” Yet, over 500 complaints after the hurricane were related to gas and water, raising concerns on gouging criteria. “You’d have to understand what that station was charging prior to the storm,” DeHaan said on gas station complaints. “The price, in and of itself, is not gouging criteria.”

Gouging Accusations From Texas After Harvey

During Hurricane Florence, a similar trend emerged, where most of the 600 price gouging complaints were related to drinking water and gasoline. In July 2018, the Texas Attorney General resolved 48 price gouging cases involving gas stations, ordering station owners to pay more than $160,000 in a restitution fund for customers who purchased gasoline.

However, Michael Giberson of the Dallas Morning News said that the price gouging law—and the resulting settlement—had backfired. He claimed that larger corporations such as Home Depot and Walmart were able to respond to the disaster quickly and effectively, while small businesses had a more difficult time. According to Giberson, “while consumers do not like higher prices after disasters, consumers are better off with gasoline available at a high price rather than no gasoline for sale at all.”

Giberson’s comments reflect dissatisfaction many Texans felt with price gouging investigations after Hurricane Harvey. Pamela Villarreal, a professor at the University at Texas at Dallas, told the Dallas News that inflicting financial penalties on price gougers doesn’t benefit disaster victims. Giberson also claimed that “the law was meant to help, but it creates incentives that prevent aid from going to those who need it most.”

Compared to the complaints on rising water and gasoline prices that may or may not be attributed to price gouging, a case such as State v. Downey seems like an outlier. To some consumers, price gouging laws in the midst of Hurricane Harvey appeared unnecessary and dissatisfying. However, in this specific lawsuit, a homeowner was not only dissatisfied but harassed and forced to pay almost $80,000 for the removal of five trees from her property. Having price gouging laws in this situation makes it not only possible but expected, to have the Attorney General fight to bar the gouger from working in North Carolina.

If these sorts of cases become more common, arguments against price gouging could become less relevant.

Author Bio: Dominique Karesh is a Freshman majoring in public policy. She is from Asheville, N.C.