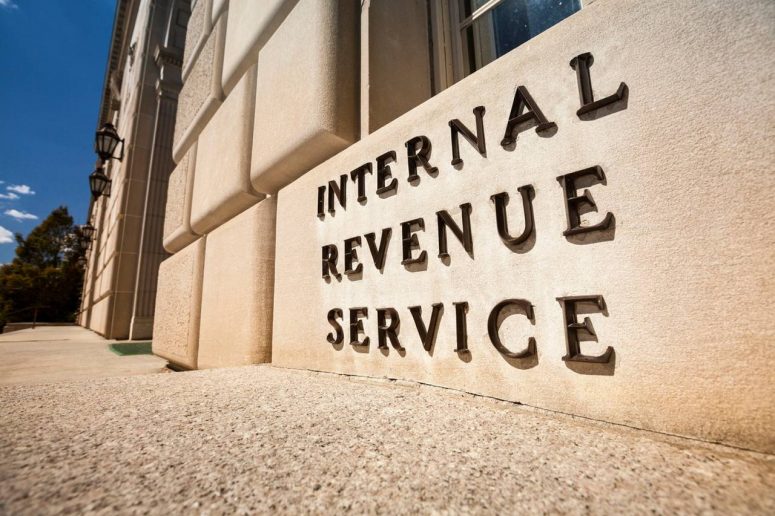 What does the eastern African nation of Eritrea have in common with the United States? Not much, aside from a shared practice that makes the two countries absolutely unique in the entire world: the practice of collecting income taxes based on citizenship as opposed to residency.

The overwhelming majority of tax-collecting jurisdictions on Earth are based on the concept of residency, whereby the tax laws of a jurisdiction define a set of criteria to determine whether a person is considered a resident in said jurisdiction. For instance, two common components of residency tests include, first, the circumstances in which a particular length of physical presence within a jurisdiction would count toward residency, and second, a threshold of length of physical presence above which residency is ascertained. Most jurisdictions also have a clause that allows for stays or visits that do not contribute to residency, such as transitional presence and various cases of extraordinary circumstances or emergencies. Under the regime of residency-based taxation, tax authorities are able to collect from two classifications of persons: resident citizens and resident aliens, who are non-citizens that meet the residency test.

In contrast, the citizenship-based tax regime of the United States distinguishes between, and enforces its regulations on, three distinct classifications of persons: resident citizens, resident aliens, and, non-resident citizens, who would not be taxed under the residency-based system. While some other nations, such as Finland and Spain, also collect taxes based on citizenship, these tax systems are much more limited in scope relative to that of the United States. For instance, Finland taxes their non-resident citizens for the first few years after the end of their residency, while Spain taxes their non-resident citizens who have moved to tax havens. On the other hand, multiple nations, including Romania and Myanmar, have abolished the practice of citizenship-based taxation in recent times. Though the ratification of the Foreign Account Tax Compliance Act in 2010 gave American authorities further power to demand the disclosure of accounts held by American citizens in foreign banks, the citizenship-based tax regime in the United States can be traced back to the 1924 verdict in Cook v. Tait.

In this landmark case, Tait, the United States Collector of Internal Revenue for the District of Maryland, imposed income tax on Cook, an American citizen residing in Mexico whose income was not generated within American soil and who did not reach the threshold to be considered a resident of the United States. Upon paying taxes to the Internal Revenue Service, against his own will, Cook sought to appeal the decision by arguing that the tax was unconstitutionally assessed since he, his income, and the source of his income were all located outside the physical confines of the United States. The appeal was unsuccessful, with the Supreme Court holding that “the basis of the power to tax was not and cannot be made dependent upon the situs of the property…the domicile of the citizen…but upon his relation of citizen to the United States and the relation of the latter to him as citizen. The consequence of the relations is that…the tax be legal, the government having power to impose the tax.”

The decision of the court is quite straightforward: the United States has the authority to collect taxes from Cook because the only criterion for taxation is citizenship, and since Cook had not relinquished his American citizenship in favor of, say, Mexican citizenship, he is by all means a citizen of the United States. Prima facie, the decision seems to be asserting that the United States can tax its citizens regardless of their residency, simply because they hold American citizenship. However, Justice McKenna, who delivered the decision, also wrote that the contention at hand “came from the confusion of thought in ‘mistaking the scope and extent of the sovereign power of the United States as a nation and its relations to its citizens and their relations to it.” This suggests that although the sovereignty of the United States stops at its borders, its relation to its citizens, and vice versa, exists regardless of physical location, for it is “[presumed] that government, by its very nature, benefits the citizen and his property wherever found and, therefore, has the power to make the benefit complete” by collecting taxes in return.

William Tong is a senior from Macau, majoring in Political Science and Philosophy. He is co Editor-in-Chief of the publication.