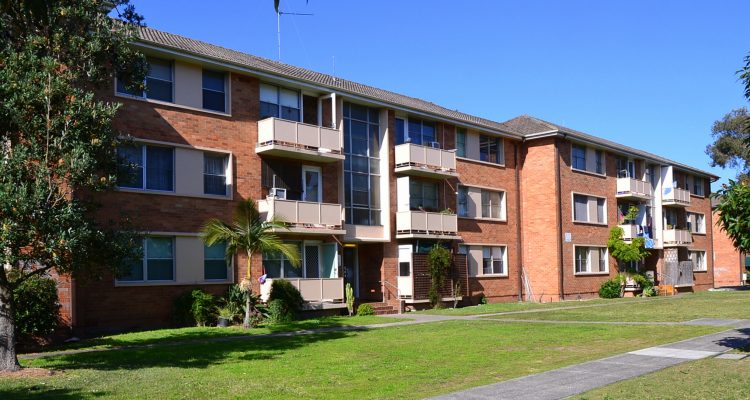 Today more than ever, the duty of police to “serve and protect” has come under public scrutiny. The law, however, should not be exempt from the same criticism – especially as it applies to housing. Often overlooked, laws concerning housing and property can be just as potent in criminalizing marginalized groups. This is especially true of nuisance ordinances, the latest development in a series of laws aimed at “hold[ing] property owners liable for criminal activity on the premises.”

Also called disorderly house ordinances or crime-free ordinances, nuisance ordinances were originally intended to dissuade tenants from unnecessarily using police resources. Police members also consider nuisance ordinances a way to “maintain the quality of life in a community” and “provide incentives for preventing criminal activity.” From a landlord perspective, nuisance ordinances force landlords to record and report “nuisances” or face punishment. In most states, nuisance ordinances include a limit on how many times a certain property can call 911 in a given amount of time. Once violations are confirmed by the local police department, the landlord has the right to evict tenants, refuse to renew their license or instruct them not to call 911.

Although the idea behind nuisance ordinances appears simple enough, the reality is vastly different. Nuisance ordinances often fail at achieving their intended goals, serving more as a tool of punishment than maintenance. A large part of this can be traced to the statute itself, which, at its best, is frustratingly vague. The public nuisances included in nuisance ordinance laws are part of a “catch-all criminal offense” that includes anything that could threaten public health, safety, or morals. As a result, properties can be designated nuisances for a number of reasons, ranging from “frivolous” calls to the police to assault and anything in between. As legal scholars observe, “[t]here is general agreement that [nuisance ordinances are] are incapable of any exact or comprehensive definition’ because [they] contain a mixture of criminal law, tort law, and property law.”

By categorizing domestic violence incidents as nuisances, nuisance ordinances make no distinction between victim and perpetrator. More often than not, they punish the former, not the latter. A 2013 study of every property citation in Milwaukee found that “nearly a third of all nuisance citations were triggered by domestic violence.” Of those incidents, 83% resulted in either eviction or threat of eviction to the tenant – who, in the vast majority of cases, was the battered woman, not the batterer. Nuisance ordinances target victims for both being abused and seeking help, effectively lumping them in the same category as their abuser. Even worse, the harms of nuisance ordinances continue even after the tenant has been evicted. Being evicted as a nuisance stays on a tenant’s record for life, making it difficult for tenants to find housing in the future. In this sense, nuisance ordinances only exacerbate historical barriers already faced by underprivileged groups seeking housing.

If nuisance ordinances “maintain the quality of life for a community,” they do so only for a privileged few. In the status quo, nuisance ordinances are used more to criminalize those who need help the most for seeking it. Weakened by vagueness and exploited by police and landlords, nuisance ordinances serve as yet another example of how the intentions and impacts of a law can rarely intersect. They simultaneously justify the lack of police attention to domestic violence and vilify victims, forcing survivors to choose between having a place to live and enduring abuse. The current system does not target nuisances or criminals: it targets America’s most vulnerable.

Reforming the current system then is a moral imperative as much as it is a legal one. Allowing nuisance ordinances to continue undermines the original intent of the law at the expense of domestic violence victims, calling into question the efficiency of the statute in the first place. Preventing legitimate harms to the public is certainly a valid aim, but ensuring that nuisance ordinances fulfill that goal requires addressing domestic violence-related incidents. More specifically, nuisance ordinances should exclude domestic violence-related incidents, not include them. Hazleton, Pennsylvania, for example, explicitly excludes victims of crimes who “had no control over the criminal act” from being categorized as nuisances. Yet, even this is far from a perfect solution, as victims could be blamed for either allowing abusers to enter their homes or preventing the abuser from doing so.

Effectively reforming nuisance ordinances is far more challenging than it appears, complicated further by the troubling and expansive dynamics of domestic violence. True reform requires more than considering domestic violence victims; it requires understanding specific situations victims are subjected to and choices they are forced to make. It requires realizing that it is far too easy for a law to harm those it is intended to protect. The complexity of reform, however, does not make it an impossible process. It makes it a necessary one.

Isadora Toledo is a freshman from Buffalo, NY, planning to major in public policy/political science.