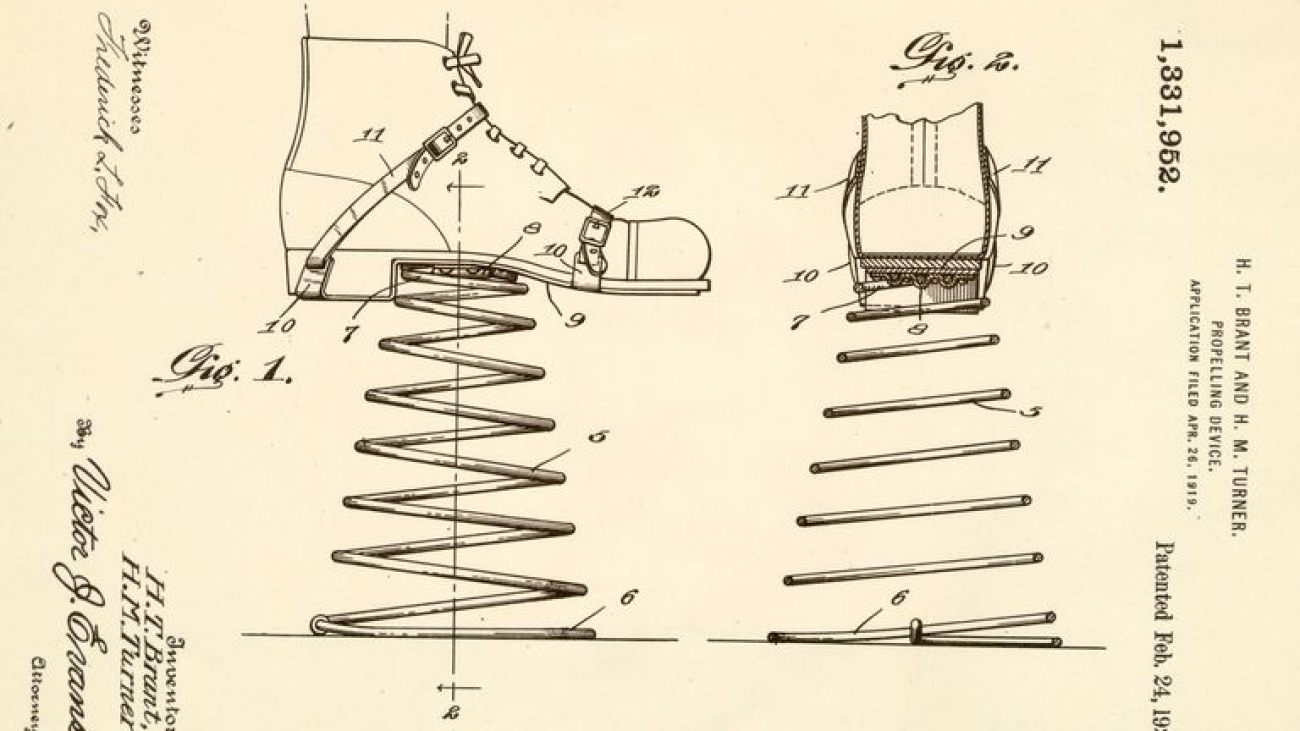 Since 2016 there have been negotiations within the European Union (EU) concerning a radical change of the patent system in Europe. At the moment, companies and citizens can apply for either national patents within a single country, or for a bundled patent that spans multiple countries. The establishment of this Unified Patent Court (UPC) would eliminate both of those options in favor of a unitary patent across all member nations. This idea is popular among European nations, as the European Patent Convention, which has overseen the passing of international patents since 1973, began passing unitary European patents for the past seven years. This originally started as a way for the EU to reduce translation and litigation costs, but member states favored the unified enforcement process for its simplicity and effectiveness. Despite this favor, the European Council and European Parliament have faced a number of challenges in actually implementing the Unitary Patent and the Unitary Patent Court. The concept of a single European patent has been a topic of discussion for over three decades. Only recently has this concept become a solidified idea and have there been legitimate motions to implement the program.

Advantages of the Unitary Patent

The current patent structure in the EU is more of an intricately intertwined web than it is a cohesive system. Those who hold patents can have rights in any combination of the 28 member states. Given the immense number of patents and the amount of possible combinations, things get incredibly complicated. Considering the fact that the European Union is an economic bloc, it makes little sense that the patents are not granted across the whole EU. It would allow patent holders to have a wider geographical range of intellectual rights for a significantly lower cost than getting a patent in every single country individually. Both transaction costs and costs of the patent itself would be driven down, as patent holders would only have to go through one body to obtain one. At the moment European patents are 11 times more expensive than American patents and 13 times more expensive than Japanese patents because of the tangled bureaucratic system, but a unified patent court will almost certainly change that. Beyond just the transaction costs and wider spread of rights, this can allow the European Union’s economy catch up with the global economy. Patents are intrinsic in promoting growth, competition, and innovation, but the EU has significantly fewer patents than the leading nations. For instance, the United States granted 2 million patents in 2010 and Japan granted 1.4 million patents, which accounts for roughly half of all global patents in 2010. Meanwhile, the EU granted under 200,000. There is a lot of room for improvement, which would help the Eu’s stability and status as an economic force. Despite this, the Unified Patent Court is not in effect. There have been many challenges in recent years that have prevented its implementation, but the amalgamation of states remain hopeful that these challenges will be overcome.

Though there have been many minor setbacks in the attempt to establish a Unified Patent, the most publicized reasons for its not coming to fruition are Brexit, and Germany’s constitutional complaint. Britain’s decision to leave the European Union means that they are no longer bound by or party to the EU regulations, yet they remain a signatory to the Unified Patent Court Agreement, which is an international treaty dedicated to establishing the unified patent system. As the UK prepares to officially leave the EU, the question has arisen whether it can ratify this treaty as a non EU member. To further complicate things, the treaty is the treaty wishes to create a central court in London to oversee European patents, despite London being outside of the EU jurisdiction. Nevertheless, 16 nations ratified the treaty in 2018, enough that it is able to be established. Unfortunately getting enough signatories in 2018 was not enough for the Unified Patent Court, as the Federal Constitutional Court of Germany launched a constitutional complaint against the legislation enabling Germany to ratify the treaty in late 2018. This complaint is supposed to be presented to the courts in order for the nation to decide whether to ratify or not, but it seems that no progress has been made. Trying to create a body which agrees with the legislation of all EU member states has proved incredibly difficult, making the process of ratification long and tedious.

Despite there being many setbacks to the implementation of a unitary patent, 2018 also brought with it many steps forward in the unitary patent project. To start, the Italian government approved a bill which is aimed at adapting Italian patent law to fit the UPC. With the current system in Italy a European patent is valid in Italy once an Italian translation of the patent has been filed in the country within three months of the patent grant. However, there is no guarantee that a unitary patent will take fewer than three months, so the Italian government is making moves to change this rule. Another step forward is that Bulgaria ratified the Protocol on Provisional Application of the UPC Agreement, meaning that fewer than four ratifications are required now. Bulgaria was the tenth out of a necessary 13 states to ratify.

A single patent court for the whole of Europe has been a dream of the EU’s for many decades. They have made significant steps in creating an official protocol and treaty that will allow it to be put into place. However, it will take potentially decades longer to see it fully implemented because there are so many individual governmental laws and procedures that have to be altered within each member state. It seems that the majority of governments are willing to make these changes. It is only a matter of waiting to see if Europe successfully implements their dream of a unified patent.

Eliza Farley is currently a freshman at Duke from New Canaan, Connecticut. She is studying economics and computer science.