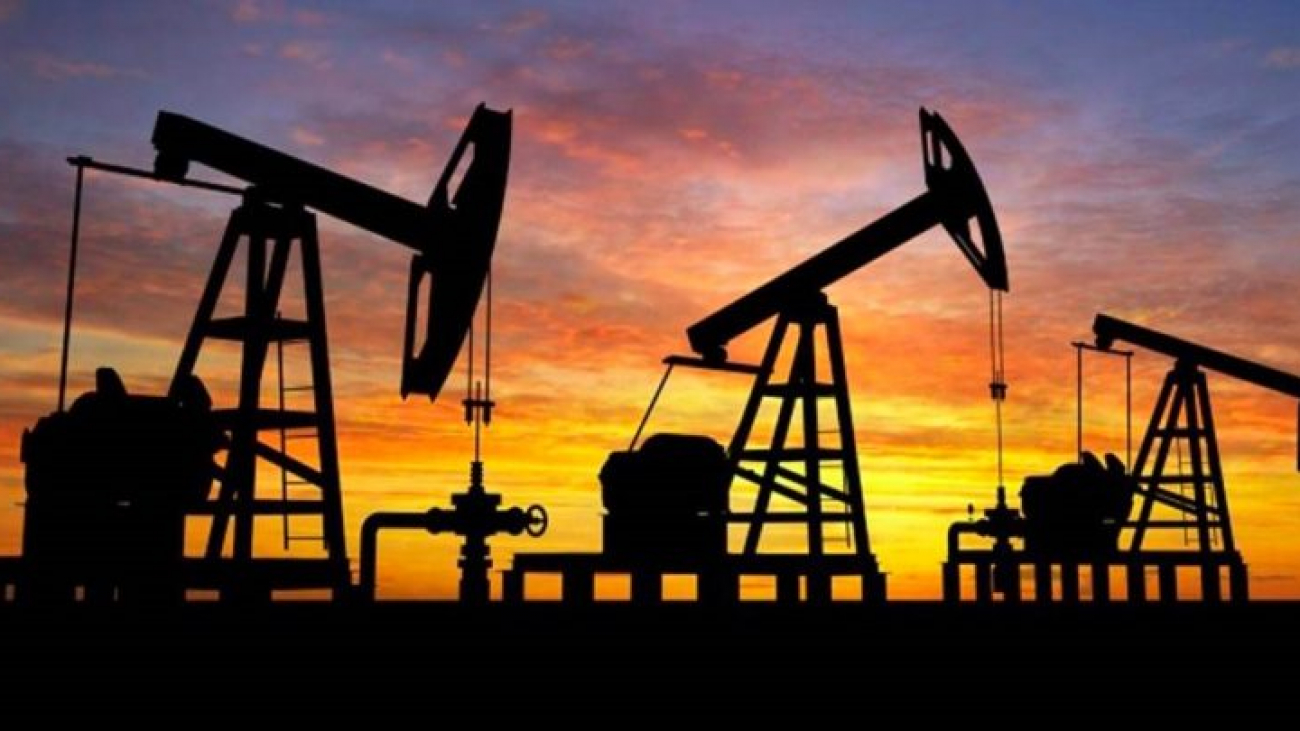 On Nov. 5, 2015 the Briggs filed a complaint against SWN with the Susquehanna County Court of Common Pleas, asserting counts of trespass and conversion, and punitive damages. They alleged that SWN’s activities of hydraulic fracking on SWN’s property had caused natural gas to drain from underneath the Briggs’ property into SWN’s wells and was done so intentionally. SWN countered claiming that Briggs’ complaint was barred by the rule of capture. The rule of capture stipulates that the owner of a property is entitled to the oil and gas produced from the wells on their land even if it may be the case that the oil or gas migrated from adjoining lands. On Aug. 8, 2017, the trial court granted SWN’s move for summary judgment and rejected the Briggs’ motion for partial summary judgment. By moving forward with summary judgment, the case was decided without the use of a jury trial. The trial court concluded that the rule of capture applied even in cases of hydraulic fracking.

SWN appealed to the Supreme Court of Pennsylvania. On Jan. 22, 2020, the Supreme Court came to the decision that the rule of capture safeguards the developer from liability claims in cases where the developer engages in hydraulic fracking on the property it owns and subsequently causes it to obtain oil or gas from the property of another person. The court concluded “that the rule of capture remains extant in Pennsylvania”.

In January 2021 the rules of trespass continue to be up for debate. The case was returned on remand by the Pennsylvania Supreme Court to the Superior Court. The Superior Court decided to align with the previous decision made in the Susquehanna County trial court.