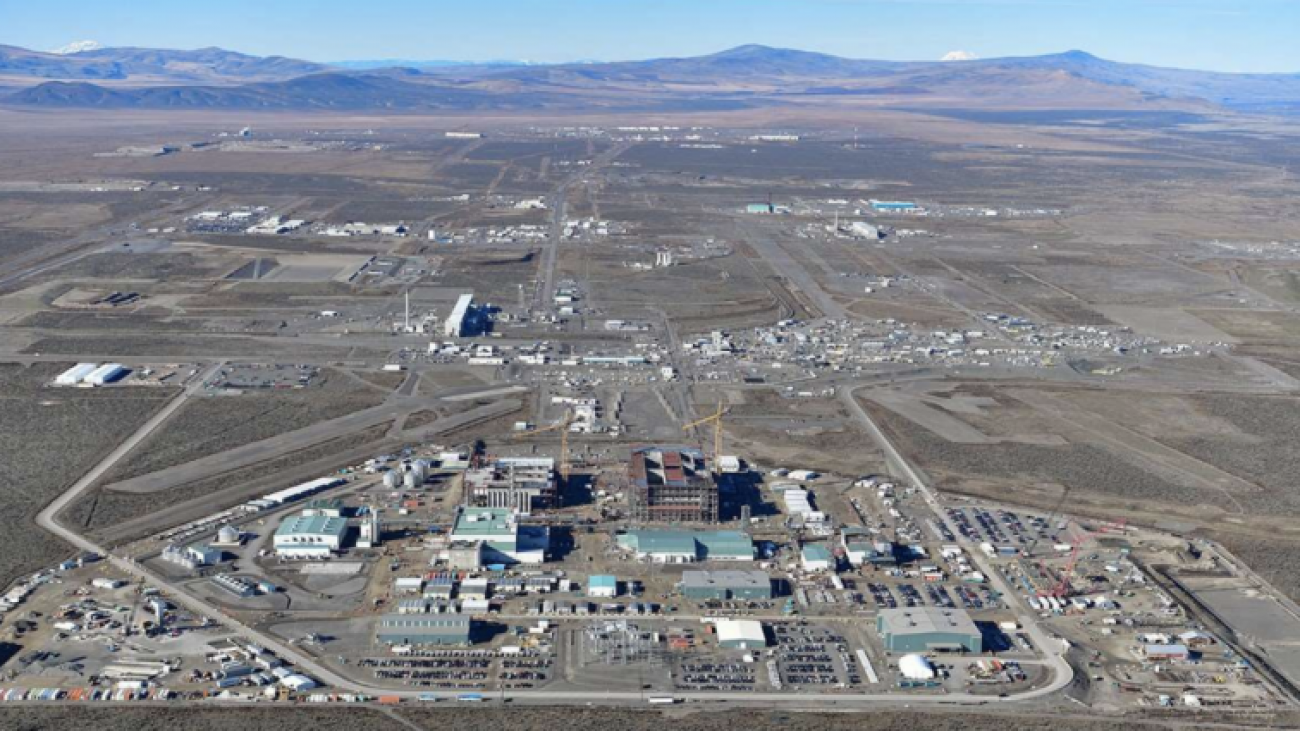 Fifty-four million gallons of radioactive waste sit underground at the Hanford site, a federal nuclear production site in Washington state that operated between 1944 and 1989. As part of the Manhattan project, the Hanford site produced substantial amounts of radioactive and chemical waste that seeped into the Columbia River and surrounding areas. After the Cold War, the United States Federal Government started the environmental decontamination process to clean up the hazardous waste. The complex cleaning process, which is overseen by the United States Department of Energy, is conducted predominantly by private contractors and subcontractors, employing federal contract workers, as well as state, private, and federal employees. This project is expected to take decades to complete, costing the U.S. Government hundreds of billions of dollars.

In 2018, Washington State amended its workers’ compensation law to make it easier to establish entitlement to workers’ compensations. This law only applied to federal contract workers at the Hartford site who were “engaged in the performance of work, either directly or indirectly, for the United States,” Wash. Rev. Code  §51.04.130. The amendment created a rebuttable presumption that specific conditions and cancers fall within the definition of an occupational disease, as the cleanup of hazardous materials presents dangerous consequences to workers. It thus increased the federal government’s costs for workers’ compensation above those imposed on other private, state, and federal employers under the compensation law of general applicability.

The District Court granted summary judgment in favor of Washington and concluded that the state law was constitutional because it fell within the purview of the federal waiver of immunity, 40 U.S.C. §3172. This waiver gives states the ability to apply compensation laws to federal land as though the land and associated projects fall solely under the jurisdiction of the state. Its original purpose was to ensure that non-federal workers received some form of compensation. The Ninth Circuit affirmed the District Court’s conclusion.

The government petitioned the Supreme Court to review the ruling. The case was granted certiorari to the U.S. Court of Appeals for the Ninth Circuit. The question of the case was whether the immunity waiver applied to the Washington State workers’ compensation law.  The Court reversed the Ninth Circuit’s conclusion, and the case was remanded for further proceedings.

Chief Justice Stephen Breyer delivered the unanimous opinion that the state law violates the Supremacy Clause and discriminates against the Federal Government. Washington v. United States (1983) set the precedent that “the State does not discriminate against the Federal Government and those with whom it deals unless it treats someone else better than it treats them.” Further, North Dakota, 495 U.S., at 438  held that the imposition of a regulation cannot be based on the “status” of the Government, and must be equally imposed on other constituents of the State who are in similar situations. Under these two principles, Washington singles out the Federal Government for unfavorable treatment and imposes costs upon them that state and private establishments do not have to pay.

Washington argues that by waiving immunity from state workers’ compensation on federal lands and projects, Congress has provided “clear and unambiguous authorization” for the state law. Washington takes a broad stance on the federal waiver of immunity statute, concluding that the state is within the scope of this waiver. Justice Breyer argues against this sentiment by stating that that the federal waiver of immunity does not “‘clearly and unambiguously’ authorize a State to enact a discriminatory law that facially singles out the Federal Government for unfavorable treatment.” He takes a narrow stance on this waiver, arguing that it only authorizes Washington to extend its general compensation laws to federal land.