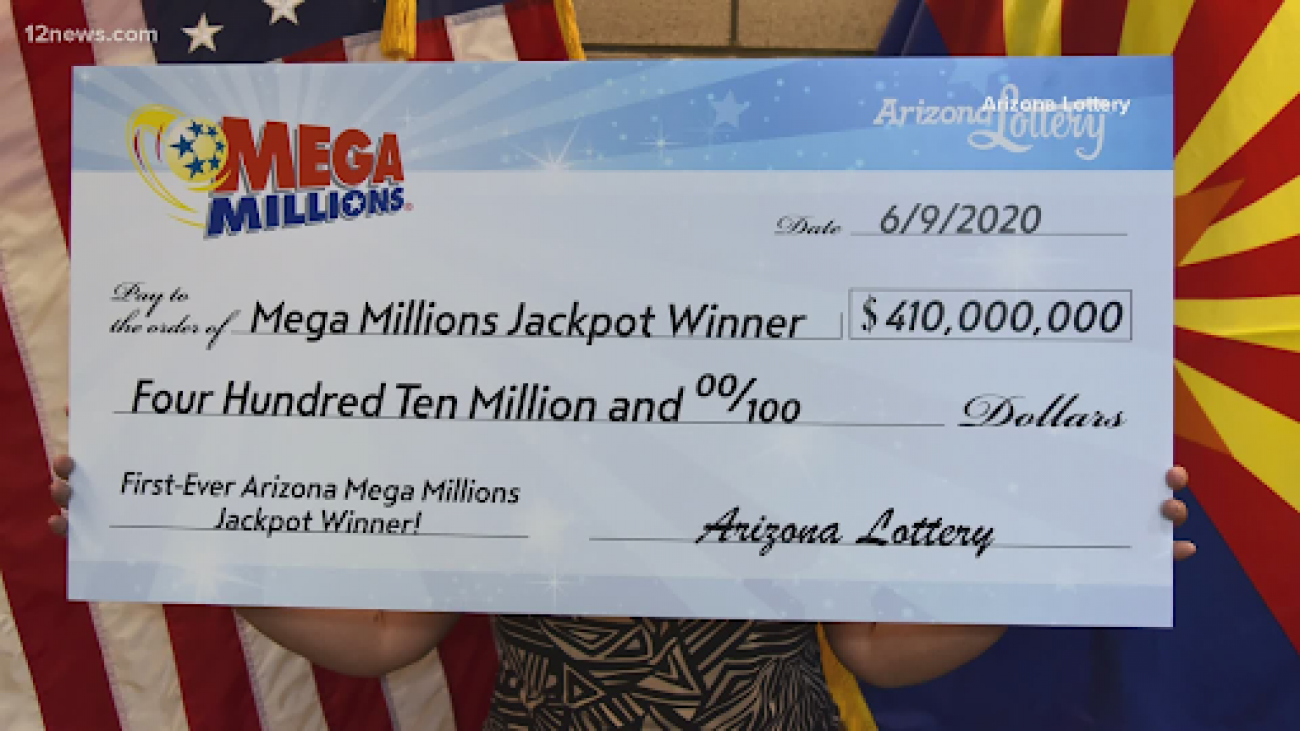 Occasionally in the United States, a lottery fever descends upon the population with the allure of an unfathomable amount of money for the winner. In the US, the two major lotteries that operate nationwide with certain exceptions are Mega Millions and Powerball. There are five states — Alabama, Alaska, Hawaii, Nevada, and Utah — that do not offer lotteries. Both major lotteries hold drawings twice per week, and both jackpot prizes increase from their initial value of $20 million each drawing until there is a winner. Each lottery ticket has a one in 302.5 million chance of winning the Mega Millions jackpot, and a one in 292.2 million chance of winning the Powerball jackpot. There are also a variety of smaller prizes that can be won, ranging from $2 to $5 million for Mega Millions and $4 to $2 million for Powerball after taking into account the various multipliers that can be played. Mega Millions and Powerball tickets both cost $2 per ticket while the expected value, or the predicted return, of a Mega Millions ticket is $0.25 and $0.32 for a Powerball ticket. Ultimately, despite the poor odds, people continuously play both lotteries, and interest in them rises as the jackpot grows in value.

The top 5 jackpots in the US in value have all occurred within the last seven years. The largest prize ever, a Powerball jackpot worth $1.586 billion, was split between three winners in Jan. 2016. Recently, a July 2022 Mega Millions jackpot worth $1.337 billion (third largest all-time) was claimed by a winner from Illinois. This winner agreed to split their winnings with another individual, and both individuals received a lump sum of $390.25 million. The individuals claimed their winnings almost two months after the lottery date and did so anonymously.

Each state has its own laws regarding the procedure of claiming large jackpot winnings as well as whether or not winners can claim prizes anonymously. Currently, winners of large jackpots can remain anonymous in Arizona, Delaware, Florida, Georgia, Illinois, Kansas, Maryland, Minnesota, Mississippi, Missouri, Montana, New Jersey, North Dakota, Ohio, South Carolina, Texas, Virginia, West Virginia, and Wyoming. However, even among states that allow for jackpot winners to remain anonymous, there can be vast differences between the conditions in which winners can remain anonymous. For example, in states such as Delaware, Kansas, Maryland, Mississippi, Missouri, Montana, North Dakota, Ohio, South Carolina, and Wyoming, all lottery winners may wish to remain anonymous regardless of the amount won. On the other hand, the other states have certain conditions that relate to anonymity of winners. For instance, Virginia only allows winners of over $10 million to remain anonymous. Florida guarantees full anonymity of winners of over $250,000 for 90 days, after which the name, city, date won, game, and amount won are available for anyone to request.

Proponents of allowing jackpot winners to remain anonymous argue that anonymity protects winners from threats such as extortion, kidnapping, robbery, and even murder. There are many high-profile examples of lottery winners experiencing a “curse” as a result of their identities being made public after winning a large prize. Proponents of anonymity also argue that state laws requiring the disclosure of lottery winners’ information are outdated and not equipped to handle the proliferation of technology making it easy to find an individual’s personal information online. They argue that winners should have a reasonable expectation of privacy and safety, which can be compromised through public disclosures.

Opponents of anonymity argue that public disclosure is a way to ensure the integrity and transparency of a lottery. They argue that allowing winners to collect large prizes anonymously may arouse suspicion and allow for cheating to occur. Opponents also argue that anonymous winners would be able to more easily commit criminal activity with their winnings. In addition, delaying lottery disclosures may slow down sales at the winning locations, which often see an increase in sales after a winning ticket is sold.

Ultimately, while winning a large lottery jackpot will be life-changing regardless of location, being able to enjoy those winnings anonymously all comes down to which state the ticket was purchased in. Recent laws have suggested that more states are willing to let their jackpot winners claim prizes anonymously, but it is far from consistent across the United States. For now, just like lotteries themselves, what happens after you win will result from your luck of location.