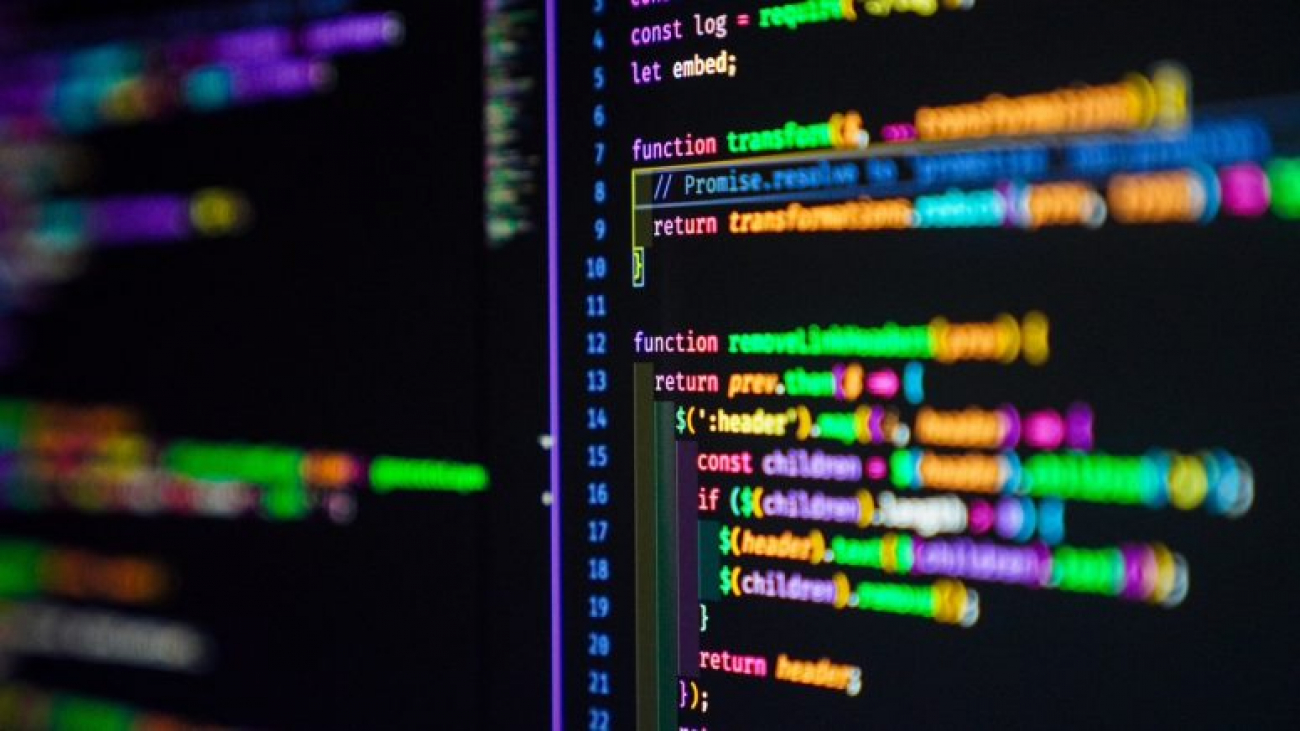 Innovation is happening at lightning speed, and technology is arguably the most crucial driver of today’s society. Copyright laws were established for the purpose of preventing intellectual property from being copied as well as encouraging more innovative ideas to come to fruition. The Constitution states, “To promote the Progress of Science and useful Arts, by securing for limited Times to Authors and Inventors the exclusive Right to their respective Writings and Discoveries.”

While it is crucial that founders of innovative thought be given the proper credit for their work, copyright laws must find a balance between granting that credit without stifling potential innovations that may stem from using that work. The case Google LLC v. Oracle America, Inc. suggests where that balance lies and reiterates the purpose of copyright laws in the context of modern technology.

In 2005, Google sought to create its own Android programming platform (Android OS) and copied, without permission, code from the Java SE program, which Oracle owns the copyright to. The Java SE program is part of an application programming interface (API), which allows applications to communicate with one another and serves as a crucial element in all technology-based platforms. Because many programmers and developers were already familiar with Java SE, Google chose to incorporate it into their own software to make it easier for programmers to easily work with their new Android platform. Thus, Google copied approximately 11,500 lines of code from the API that Oracles owns.

Google LLC v. Oracle America, Inc. was appealed to the Supreme Court by Google in October 2020 after Oracle sued Google for copyright infringement of code in their software program.

Before reaching the Federal Circuit, Oracle’s lawsuit began at the United States District Court for the Northern District of California. Oracle sued Google on two accounts, violation of copyright laws and violation of patent laws. In addition to determining whether or not Google violated these laws, the court was also tasked with answering these two questions:

The United States District Court rejected Oracle’s patent claims and found that Oracle could not own copyrights to the particular section that Google copied, which were lines of code that merely helped create “the organizational structure that was necessary for Java-trained programmers to activate familiar tasks.” The District Court deemed the lines of code as a “system or method of operation,” which cannot be copyrighted according to the copyright law. Thus, they did not consider the second question

Oracle appealed and the case was brought to the Court of Appeals for the Federal Circuit, where the ruling was reversed and the court held that those lines of code were in fact copyrightable. In order for Google to create Android OS, they needed both declaring code and implementing code for it to carry out all of the tasks. While Google wrote its own implementing code, which is the more important of the two, it chose to copy the declaring code from Java SE. The court questioned why Google could not have made its own declaring code.

Google petitioned the Supreme Court for a writ of certiorari to review the Federal Circuit’s copyrightability determination. The Court rejected the petition, and the Federal Circuit sent the case back down to the District Court to consider the question of whether Google’s use of Oracle’s code was fair use.

The District Court found that Google’s use of Java SE code did indeed constitute “fair use,” and Oracle subsequently appealed to the Federal Circuit.

The Federal Circuit reversed the lower court’s decision and asserted, “[t]here is nothing fair about taking a copyrighted work verbatim and using it for the same purpose and function as the original in a competing platform.” After this decision, Google filed for certiorari and asked the Supreme Court to review the Court’s decisions on both copyrightability and fair use.

The petition asked the Court to revisit the questions above: is Java SE API copyrightable and does Google’s use of Oracle’s code fall under “fair use.”

Justice Stephen G. Breyer, writing for the Court, explained that decisions were based upon close examination of the language used in the copyright law and its provisions.

First, the definitional provision requires that a work have an author, be original, and be “fixed in any tangible medium of expression.”

Second, the work must fall under one of the categories that can be copyrighted, of which include “literary,” “musical,” “dramatic,” “motion pictur[e],” “architectural,” and “computer program,” which was later added in 1980.

Third, there are some exclusions as to what can be copyrighted. For example, “any idea, procedure, process, system, method of operation, concept, principle, or discovery” cannot be copyrighted. In simple terms, copyrights protect the “expression” of an idea (i.e. material form), but not the idea itself.

Taking into account all 4 provisions, the Court ruled that the code used in Google’s Android OS platform taken from Oracle’s Java SE program is indeed copyrightable material. The question then boils down to whether or not Google’s use of the code constituted “fair use.” The statutory provision for “fair use” asks the consideration of four factors:

The Court viewed Google’s use of Oracle’s API code as a way to help programmers continue to use a familiar coding language, just in a different platform. While the Court did rule that the code was copyrightable, the nature of the code itself was viewed to be “inherently bound[ed] together with uncopyrightable ideas,” which makes it applicable for fair use. Furthermore, the amount of code Google copied over was 0.4% of the entire API code, demonstrating minimal use of the copyrighted material. Lastly, the Court found that Android OS does not serve as a market substitute for Java SE since they are, by nature, different products.

Justice Clarence Thomas wrote a dissenting opinion joined by Justice Samuel Alito, stating that Google’s Android OS platform, made possible by copying a portion of Java SE code, “erased 97.5% of the value of Oracle’s partnership with Amazon, made Google tens of billions of dollars, and established Google’s position as the owner of the largest mobile operating system in the world.” Because of the negative impact Oracle suffered as a result of  Google’s new Android platform, he argued that the facts under the fourth statutory provision do not constitute “fair use.”

This case provided a closer examination of how copyright law interacts with technology and computer programs, which will serve as a crucial precedent for future cases dealing with copyrighted code. It also provides a nuanced view of “fair use” and when it should be applied.

In a world where technology and computer programs run society, it will be especially important to understand the nature of copyright laws and the fair use clause in the context of code and programming software.

Dianne Kim is from Durham, NC, and is studying Psychology, Economics, and Markets and Management studies.