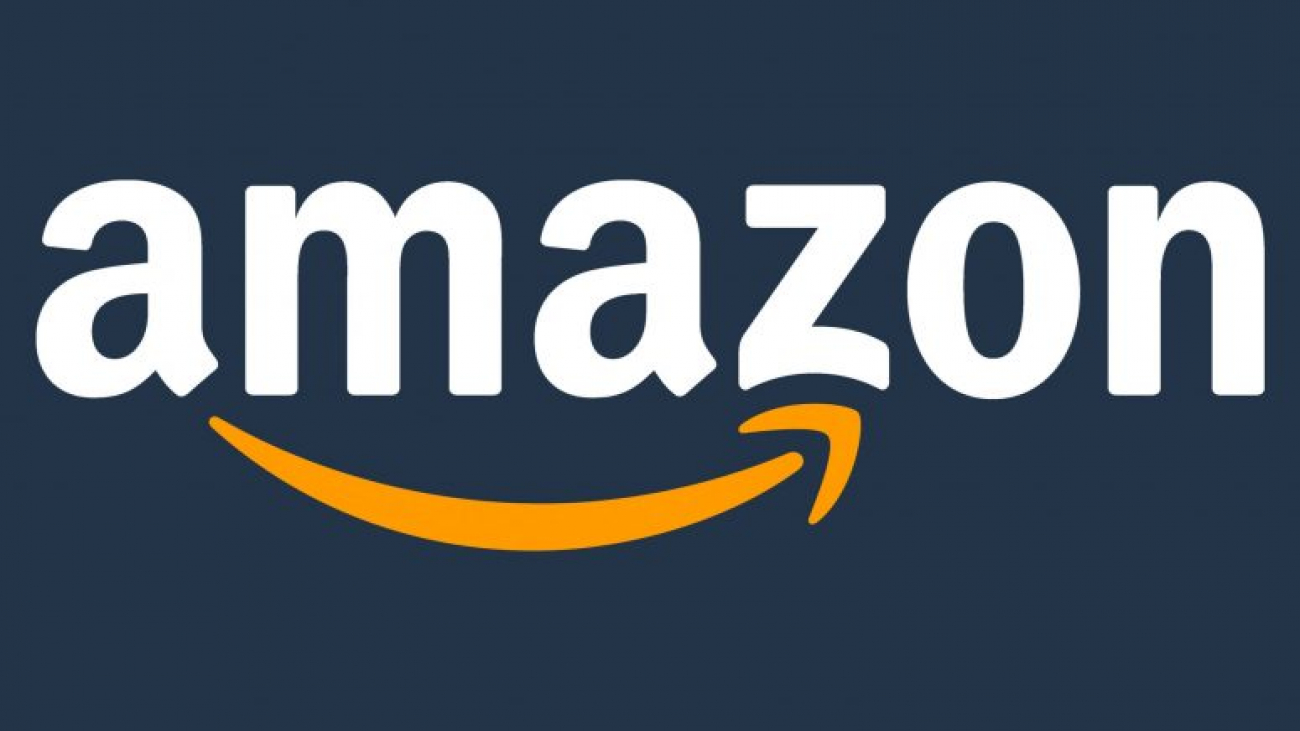 On Sept. 14, 2022, the Attorney General of California, Rob Bonta, filed an antitrust lawsuit in the San Francisco Superior Court against online-retail behemoth Amazon. The lawsuit alleges that Amazon uses its stranglehold over the online retail market in conjunction with non competitive business practices to deliberately stifle competition and artificially keep retail prices high for certain products, harming California consumers in violation of the state’s antitrust laws.

Specifically, the suit claims that Amazon, the world’s largest retailer, punishes sellers, who list their products at lower prices on other online-retail websites, such as Walmart.com and eBay, by removing important buttons such as “Buy Now,” and “Add to Cart,” from the product’s listing page if Amazon’s algorithms detect a cheaper listing on a non-Amazon retailers’ site. For companies selling through Amazon, those buttons are crucial in driving traffic and sales to their products, and losing them would result in significant financial loss.

Furthermore, California’s suit claims that Amazon forces wholesale suppliers to sign minimum margin agreements, as a prerequisite for featuring their products on the site. These agreements force suppliers to make true-up payments to Amazon if Amazon’s informal price-matching in response to other online store’s prices results in the company making less than the “minimum margin” specified in the agreement. This policy directly disincentivizes companies from offering discounts and other reductions in price on their own or other sites.

The suit alleges that, by implementing these policies, Amazon effectively pressures its third-part and wholesale sellers, who might normally be inclined to price their products lower on other retail sites (who might be cheaper to use relative to Amazon), to raise their prices on other sites or sell exclusively on Amazon. “Amazon makes consumers think they are getting the lowest prices possible,” the suit declares, “when in fact, they cannot get the low prices that would prevail in a freely competitive market because Amazon has coerced and induced its third-party sellers and wholesale suppliers to enter into anticompetitive agreements on price.”

The various claims made by the lawsuit raise a question of how Amazon has allegedly been able to get away with such questionable conduct. For one, Amazon’s capacity to pressure suppliers, by removing “Buy Now” and “Add to Cart” buttons, and to force them into one-sided, minimum margin agreements stems from their remarkable power over the online marketplace. Per the company’s website, Amazon has a massive customer base: “over 300 million active customer accounts” and “more than 200 million Prime members worldwide.” Losing access to that market, for any retailer, would be devastating.

“We have nowhere else to go and Amazon knows it,”  said one third party seller, cited in California’s suit, “If we lose 90 percent of our sales because we get suspended from Amazon, the business ceases to exist, basically.” In fact, according to the suit, a staggering half of Amazon’s third-party sellers generate 81% to 100% of their revenues from Amazon-based sales. The complaint goes on to illustrate how Amazon’s uncompetitive policies are part of a deliberate strategy to insulate Amazon from price competition and entrench Amazon’s dominance over the online retailing market share, and how those policies directly harm Californian consumers by increasing prices for everyday products.

“If you think about Californians paying even just a little bit more for every product they purchased online over the course of a year…the collective magnitude of harm here is very far-reaching,” said Bonta in a press conference announcing the suit, “The ‘everything store’ has effectively set a price floor, costing Californians more for just about everything.” In the suit, Bonta asked the San Francisco Superior Court to prohibit Amazon from enforcing its contracts, including minimum margin agreements, that bar the sale of goods more cheaply elsewhere and to pay substantial damages for harm caused to the Californian consumer and economy. In response to the suit, Amazon responded that it has “the right not to highlight offers to customers that are not priced competitively,” and that Attorney General Bonta’s requested relief would “force Amazon to feature higher prices to customers, oddly going against the core objectives of antitrust law.”

Similar cases alleging uncompetitive behavior, such as one filed by the attorney general of Washington D.C. (in the DC Superior Court) have been dismissed by judges due to a “lack of factual details to be plausible” according to federal laws governing antitrust. However, the California case will be decided by California law, which is much more comprehensive than federal and DC antitrust laws, and, if successful, could serve as a model for other pro-antitrust states, who wish to pursue action against Amazon and other large companies.

Matthew Song is from Monkton, MD, studying History and Classics.