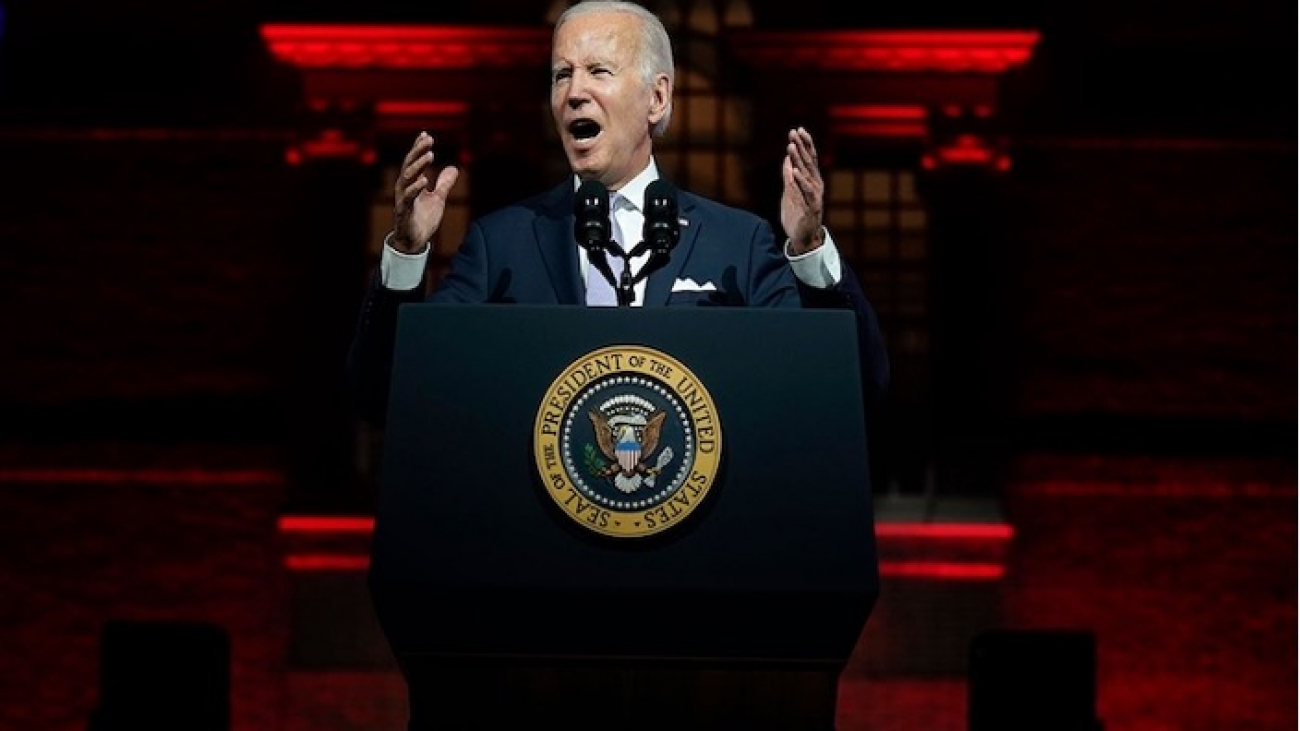 Aug. 24, 2022, following years of debate within the Democrat Party, the Biden Administration announced a one-time plan for federal student debt relief. First-time borrowers, under this new plan, will be eligible for up to $20,000 in relief, although this number may vary depending on the income of the applicant. Those who make less than $125,000 are eligible for up to $10,000 in debt cancellation. For Pell Grant recipients, however, the potential relief increases to $20,000. Although debt cancellation is favorably viewed as an isolated policy, recent polls reveal that 64% of Americans oppose loan forgiveness if it results in higher taxes. Despite some polling data illustrating the public’s distaste for the effects of loan forgiveness, other sources indicate that the majority of Americans view student loan debt as a serious problem.

While there is undoubtedly a large portion of the United States public that advocates for a solution to mounting student loan debt, there is an equally vocal segment of the population that is unwilling to withstand the costs of such a policy. The Biden administration, however, attempted to pacify the critics of debt forgiveness while simultaneously conceding some ground to the ardent supporters of total student loan cancellation by implementing a policy of selective relief that employs a regressive model of forgiveness.

Although federal student loan assistance is relatively commonplace in the modern American psyche, this was not always the case. The first explicit example of the government lowering the financial threshold of higher education is the 1944 G.I Bill. Following years of lobbying by wartime veterans service organizations such as the American Legion, this law unanimously passed both chambers of Congress and led to substantial increases in the American public’s access to higher education. While the G.I. Bill was confined to veterans, it marked a turning point in American history, as it was the first instance in which the federal government-sponsored broad student assistance efforts.

Beginning in 1958 with the National Defense Education Act (NDEA), the United States slowly established avenues for prospective students to pursue financial assistance. Prior to the passage of this bill, proponents of federal student loans found it incredibly difficult to justify a legitimate government purpose in subsidizing the education of individual Americans, outside of those supported by the original G.I. Bill. After the Sputnik launch, however, politicians on both sides of the aisle agreed that federal funding for STEM and foreign language education would allow the U.S. to best utilize its domestic assets during the heated geopolitical and technological conflicts of the Cold War. In addition to the legitimization of the government’s role as a substantial provider of financial aid, the NDEA established a precedent where non-military individuals could fund their education through federal assistance.

Over the succeeding decades, various programs such as Pell Grants and FAFSA were instituted to bolster the fledgling federal student relief system. While Pell Grants were intended solely for students with exceptional financial need, the more recent introduction of FAFSA served to simplify the application process for assistance. Given the steadily expanding scope of federal education assistance throughout American history, it is no surprise that a program like Biden’s student debt forgiveness, once again, broadened the government’s role in financial aid. This trend coupled with the fact that college attendance costs are outpacing federal support, hints that efforts to grow student debt forgiveness efforts may continue far into the future.

For many Americans, student loan forgiveness is an enormous problem that is slowly ameliorating at the federal level. With the passage of Biden’s newest program, many of those same Americans may come to realize that student debt assistance is not an entirely beneficial venture. Even proponents of this program admit that it may possibly raise taxes in the event that the various bureaucratic agencies cannot locate another source of funding. Furthermore, the median student loan debt between the highest and lowest percentiles of net worth in the United States remained relatively similar over the past four decades, displaying that debt is not confined to the lower tax brackets. Biden’s policy thus runs the risk of ostracizing members of higher tax brackets who retain similar levels of student debt to those in the lower quartile while simultaneously increasing taxes. Further compounding this issue is the fact that students from more affluent families are far more likely to attend expensive private schools than their less wealthy peers who choose community colleges about 51% of the time. Therefore the Biden administration must account for the socioeconomic makeup of universities when determining what level of income justifies federal assistance. Alternatively, the U.S. government could reduce federal spending in an attempt to offset the $400 billion price tag which would jeopardize some of President Biden’s social initiatives such as universal Pre-K. The outcome of these deliberations on possible funding options for the Biden administration’s student debt forgiveness plan may prove to be vital for garnering support from the American public.