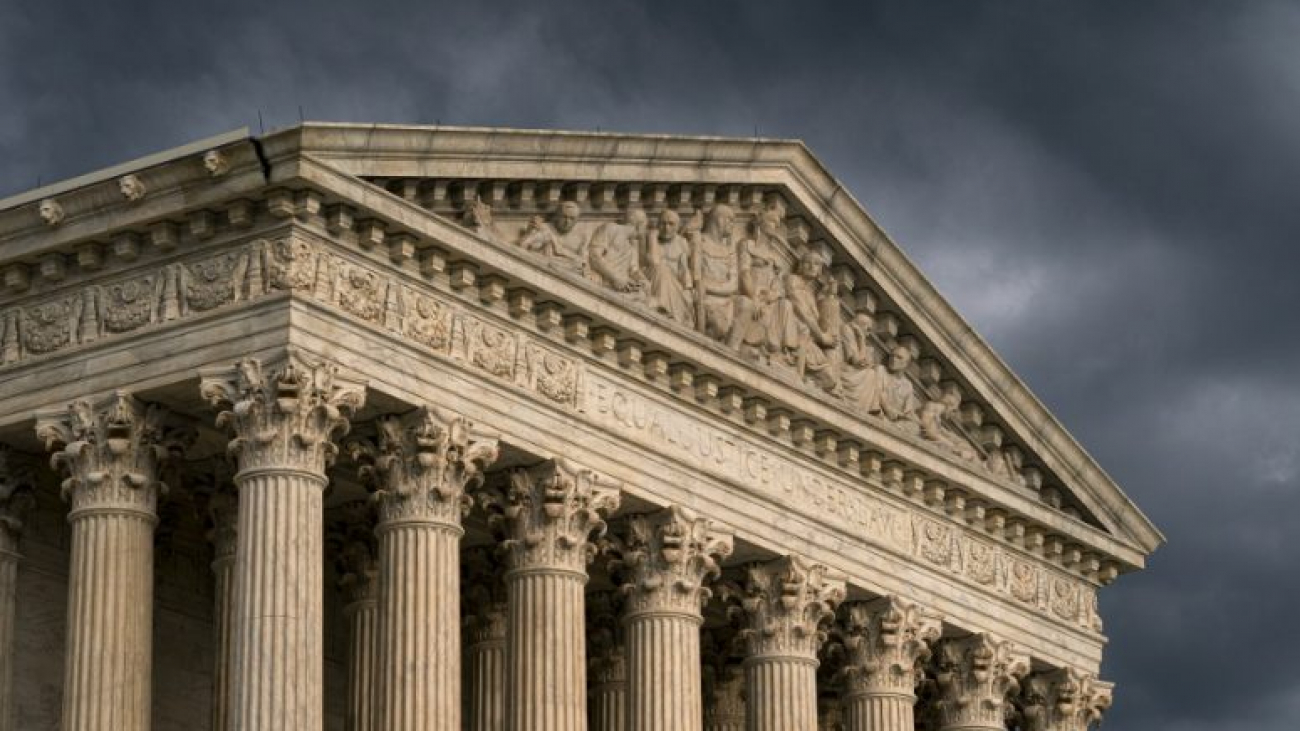 In 2007, Thedrick Edwards, a black man, was found guilty of armed robbery, kidnapping, and rape by a Louisiana jury. At the time, in Louisiana, a non-unanimous jury was able to convict a defendant if at least ten of twelve jurors concurred that the defendant was guilty. During jury selection, the prosecution in the case made ample use of its peremptory challenges to impanel a jury with only one African American juror. Moreover, at least one individual voted to acquit Edwards on all counts. After Edwards’ conviction was finalized, he filed a federal habeas corpus petition, which is a civil action against the warden who held him in custody. In the petition, he argued that since the jury’s decision was not unanimous, his constitutional right to a unanimous jury had been violated.

The U.S. District Court for the Middle District of Louisiana denied his claim based on Apodaca v. Oregon. In Apodaca v. Oregon, a case decided in 1972, the Court ruled that a jury’s primary function is to provide “commonsense judgment” and unanimity does not contribute to achieving this goal. Edwards appealed the decision again, and the Fifth Circuit denied the appeal. Edwards then filed a writ of certiorari with the Supreme Court to review the lower court’s decision.

As Edwards’ writ was pending, the Court heard the 2020 case of Ramos v. Louisiana, which overturned Apodaca v. Oregon. In a 6-3 decision, the Court ruled that a unanimous vote was required to convict a defendant. As a result of this decision, Edwards argued that the new case supported his writ and that his conviction should be vacated.

The question the Court examined was: “Does the Court’s decision in Ramos v. Louisiana, holding that the Sixth Amendment establishes a right to a unanimous jury in both federal and state courts, apply retroactively to cases on federal collateral review?”

In a 6-3 decision, the Court ruled that the jury-unanimity rule established in Ramos cannot be applied retroactively. While Ramos does state that criminal defendants in state and federal courts have the right to a unanimous jury verdict, cases on federal collateral view are not guaranteed this right. The principle of finality, where a judicial decision that sets a precedent does not have a retrospective effect on cases that have been decided, was deemed “critical to the operation of our criminal justice system” by Justice Kavanaugh, the author of the majority opinion.

In summary, from the time of the Ramos decision onward, a jury is required to make a unanimous decision to convict a criminal defendant on the state and federal levels. Cases that had been decided with a simple majority, like Edwards, are not guaranteed this right.

Justices Thomas and Gorsuch authored a concurring opinion, stating that the Court could have resolved the case using the Antiterrorism and Effective Death Penalty Act of 1996, which would leave no room for the Court to grant relief. AEDPA requires federal courts to allow relief to prisoners if the case was decided incorrectly based on the evidence or contrary to federal law, which they found no evidence of in the Edwards case. Justice Gorsuch also filed his own separate concurring opinion where he argued that the Court was correct in eliminating the “watershed” exception from this case.

Justices Elena Kagan, Stephen Breyer, and Sonia Sotomayor filed the dissenting opinion where they criticized the majority for not applying the “watershed” exception. The decision to not apply the “watershed” rule in this case essentially caused the elimination of the exception in its entirety, as they deemed it “extremely narrow.”