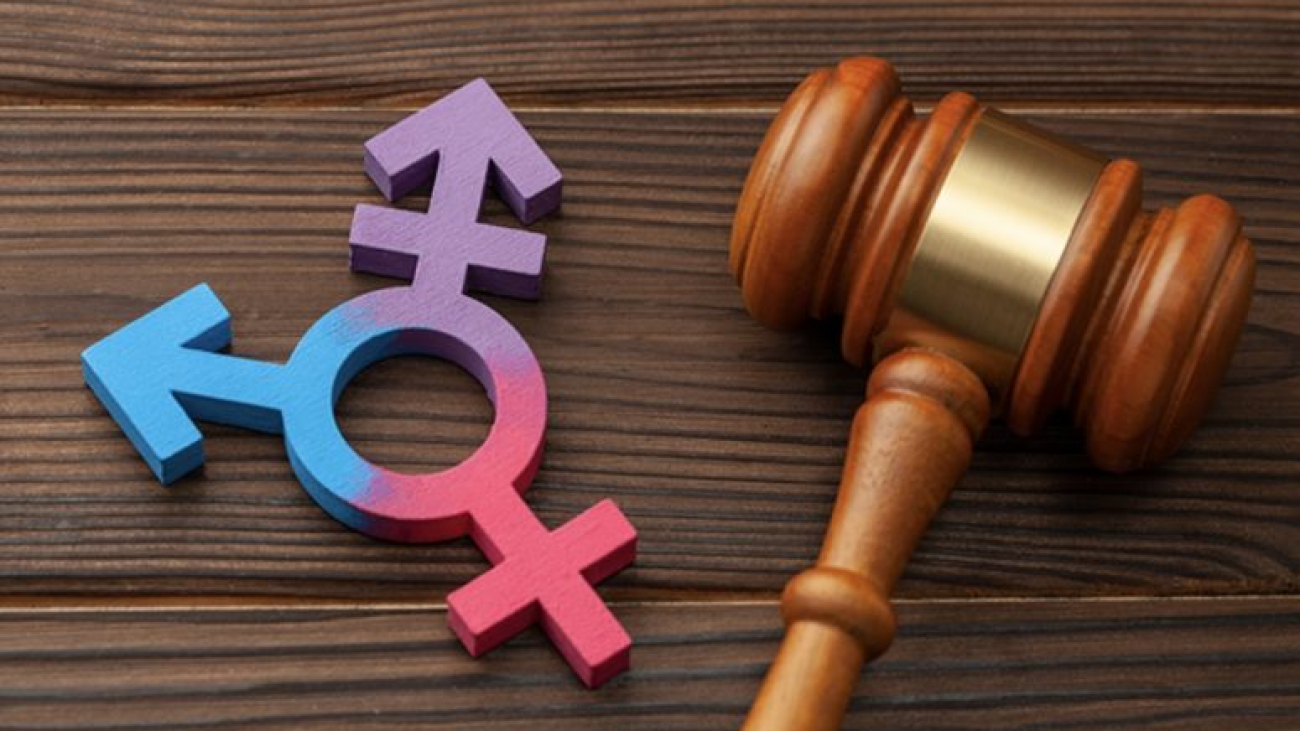 According to the Pew Research Center, only about half of Americans feel comfortable referring to someone with gender-neutral pronouns. Younger generations were found to be more likely to use such they/them designations to refer to others and express acceptance of different gender identities. Though public opinion is trending towards a wider use of chosen pronouns, general sentiments are far from unanimous. Many argue that pronouns are crucial in creating an accepting environment for people with diverse gender identities. Critics of this stance believe pronouns reinforce harmful gender stereotypes, encouraging the idea that women and men have to present themselves as predictably feminine or masculine, respectively.

Still others object to new pronoun usages on religious grounds. Such was the case at Shawnee State University, a public institution located in Ohio. Beginning in 2016, the university implemented a new policy, informing faculty that they were now required to refer to students by their preferred pronouns. Other institutions have moved in similar directions, with at least 242 schools allowing students to enter their pronouns for use on course rosters.

Nicholas Meriwether, a philosophy professor employed at Shawnee, first found himself at odds with university policy after referring to a female-identifying transgender student as “Sir”. The student, Jane Doe, approached him after class following the incident, emphasizing a desire to be addressed as a female. A self-identified evangelical Christian, Meriwether stated “his sincerely held religious beliefs prevented him from communicating messages about gender identity that he believes are false.” Meriwether had grounded his refusal to refer to Jane Doe as a female in the Christian belief that God creates a human being as a man or a woman, a state which he believed cannot be changed. An agreement was eventually reached with Doe and university officials that Meriwether would continue to use gendered words to speak to other students, as Meriwether had the custom of addressing students by Mr. or Ms., but would refer to Doe by last name only.

Though Doe successfully completed the philosophy course with “a high grade”, a series of warnings and administrative actions that followed caused Meriwether to file a lawsuit in the state of Ohio, claiming that the university had infringed on his First Amendment rights of free speech among other things. The case was dismissed by the district court, citing that the speech of public employees acting in their roles is not protected by the First Amendment. This precedent was established in Garcetti v. Ceballos and affirms that speech may not be protected if part of the expected duties of the job. That is unless the person speaks on an issue of “public concern” as detailed in Pickering v. Board of Education, in which public employees do not renounce the right to engage in wider social discourse solely due to their position.

The Sixth Circuit overturned the previous ruling, stating that pronouns in the current political climate are a heated point of debate and are thus in the sphere of public concern. Meriwether’s expressed views were therefore considered protected under Pickering. Additionally, the court found evidence that Shawnee State’s nondiscrimination policy was not religiously neutral, and through various inconsistencies plausibly infringed upon Meriwether’s religious rights. Records had revealed various comments from school officials, in which it was claimed that religion “oppresses students.” Meriwether’s religious beliefs were equated with racism and sexism, a view that ignored Meriwether’s efforts to seek “an accommodation that would both protect his religious beliefs and make Doe feel comfortable.” This view is consistent with the Supreme Court ruling Masterpiece Cakeshop v. Colorado Civil Rights Commission, in which the association of discrimination with religion was considered “inappropriate” and discriminatory against religious beliefs themselves.  It also commented on the importance of opposing viewpoints particularly in the classroom environment, though the legal basis for this view was comparatively weak in contrast to other findings.

A settlement was eventually reached, in which $400,000 was agreed to be paid to Meriwether. Though the case is now concluded, the moral and legal questions surrounding pronoun usage will continue to be areas of public concern. Outside of the academic sphere, courts have continued to decide on matters of pronouns. The Fifth Circuit recently ruled in United States v. Varner that a court cannot compel someone to use another’s preferred pronouns during proceedings. Though it remains to be seen if these decisions represent a trend in legal opinion regarding the issue, the public discourse surrounding the topic will certainly persist, both in and out of the classroom.

Isabel Rask is from Seminole, Florida, studying Chemistry and German.