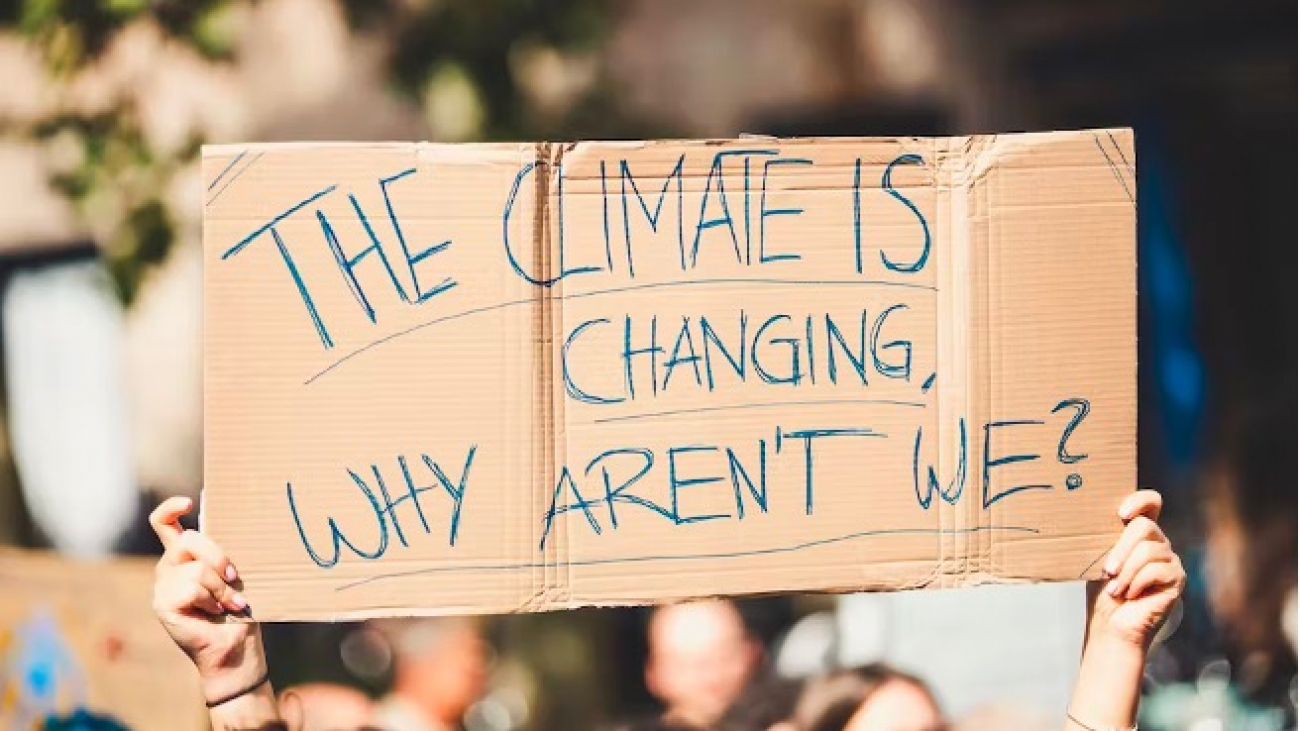 On July 27, the Climate Change (Consequential Amendments) Bill 2022 was introduced to the Australian House of Representatives. The bill, Australia’s first piece of climate change legislation in a decade, calls for a number of demands to reduce greenhouse gas emissions and to track progress over the next few decades. It comes from the Australian Labor Party, and is closely aligned with the party’s belief that “climate change caused by human activity is posing a major and rapidly escalating threat to the Earth’s physical environment, to the economies of every country, and ultimately to the sustainability of human life on this planet.”

The bill passed the Senate earlier this month on Sept. 8, after a 37 to 30 vote, and was then passed into law five days later on Sept. 13, after the House’s approval of a list of amendments proposed by the Senate. These minor changes to the bill came from Senator David Pocock, an independent of the Australian Capital Territory (ACT). The bill was not only supported by Pocock, but by the Green Party as well.

According to climate change minister Chris Bowen, Sept. 13, was a “a good day for our parliament and our country, and we’re going to need many more of them.” The hope for Bowen and the rest of the Labor Party is that this legislation will send a message to the rest of the world that Australia is “serious about reaping the economic opportunities from affordable renewable energy.” Aside from the clear ecological benefits of this law, the Labor Party wants to additionally cite the financial opportunities of climate change mitigating legislation.

In addition to overwhelming support from the country’s climate change minister, Australian Prime Minister Anthony Albanese has shown clear support for climate change efforts since his election in May of this year. However, Alabanese, in an interview with the Australian Broadcasting Corporation, stated that the main obstacle to passing the legislation would be overcoming his own Labor Party’s commitment to fossil fuel projects. Up to this point, despite Green efforts to push Labor to implement moratoriums on these projects, Albanese has stated that “we won’t be implementing that policy,” and further, such legislation is strictly “a policy of the Greens.”

It is clear that while the recent climate change bill is a step in the right direction for environmental sustainability, deep divisions along party lines remain a major impediment to further action. Without continued cooperation between the Green and Labor parties, the Climate Change Bill 2022 is likely the most we will see in terms of greenhouse gas emission regulation in Australia, at least for a few years. Undisputedly, fossil fuel is important to Australia’s economy as they produce 7% of the world’s fossil fuel exports, standing behind only Russia and Saudi Arabia. As Albanese cites, any major suspension of production would result in “a lot of jobs lost… a significant loss to our economy… significantly less taxation, revenue for education, health, and other services.” Albanese also worries that if Australia were to stop producing coal, it would actually increase global greenhouse gas emissions because “what you would see is a replacement with coal from other countries that’s likely to produce higher emissions… because of the quality of the product.”

Regardless of the future steps to be taken by the Australian Parliament, the ramifications of this legislation are immense for a number of reasons. Firstly, the bill demonstrates the ability of countries even with high fossil fuel output to reduce their carbon-footprint and make conscious choices about their greenhouse gas emissions for decades to come. Most importantly, it seems that this can be done without massive impacts on exports and economic security. Secondly, this bill demonstrates that one of the keys to success in minimizing the global impacts of climate change is cooperation across distant party lines. Despite the historical disagreements between Green and Labor, a bill was successfully introduced, amended, and passed within just a few short months by considering the individual interests of different groups while prioritizing the collective interests of Australia and the greater global community.

If anything, this bill can be seen as a model for other parliaments or systems of governance that produce major bipartisan divisions. Whether the commitments written into law will be met, or are even attainable, has yet to be seen. Nevertheless, this legislation is a spark of hope in an era where climate discourse has produced more division than unity.