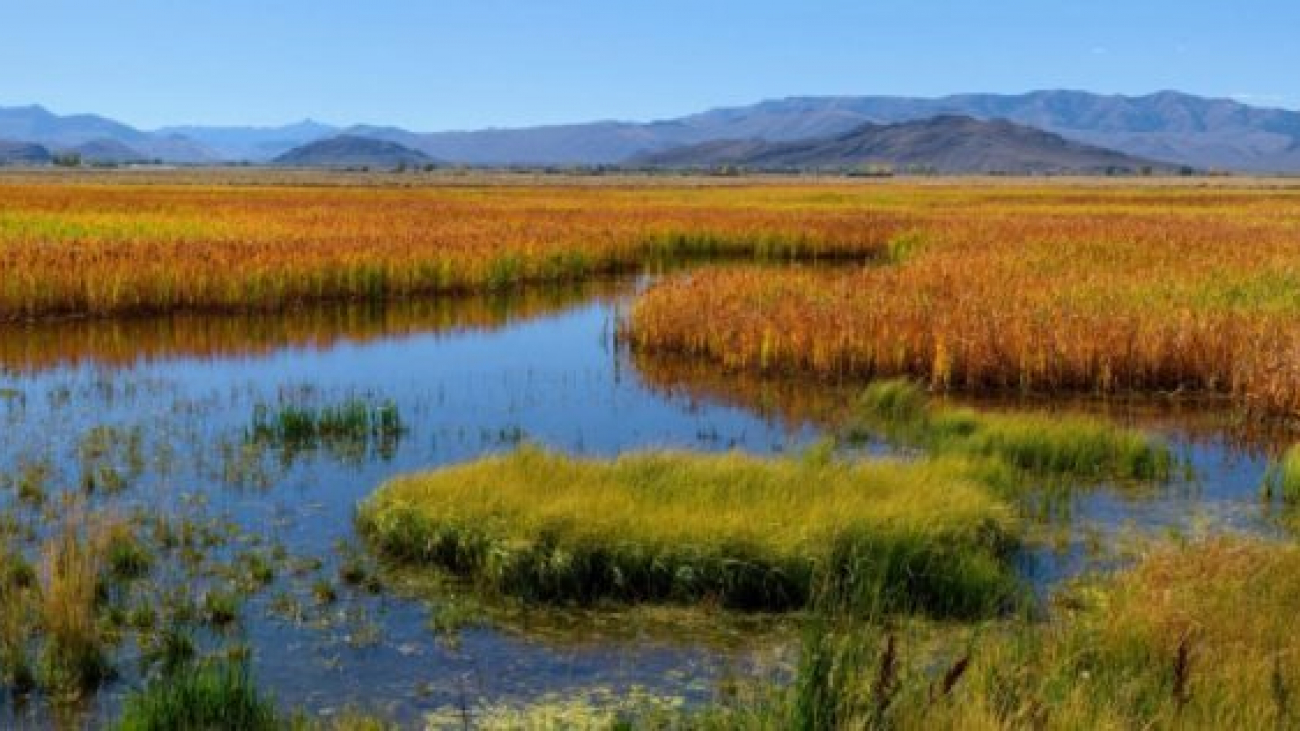 The Clean Water Act (CWA) is widely recognized as a landmark piece of environmental law. One of the two main ways this legislation is used is to control pollution discharged into bodies of water. However, this comes with a set of problems regarding definitions; while it is illegal to discharge pollutants into “waters of the United States” without a permit, the boundaries of waters considered part of the United States are hard to determine.

The most recent example of this difficulty comes from a case that started in 2004, Sackett v. Environmental Protection Agency, when Chantell and Michael Sackett, a couple living in Idaho, made plans to build a home near a wetland. Upon submitting their construction plans, they were notified by the Environmental Protection Agency (EPA) that it would not be possible to continue with construction as the waters near them were protected by the CWA. The current text and precedent of the CWA protects navigable waters, which includes intermittent waterways, but not small isolated bodies of water. After being sued by the Sacketts, the EPA claimed that the case was not reviewable under the current text of the CWA due to the intent of the law’s wording, relating to their regulatory jurisdiction. However, the Supreme Court ruled unanimously in the Sacketts’ favor, allowing the case to be sent to the United States Court of Appeals for the Ninth Circuit. The Ninth Circuit sided with the EPA, stating that the waters on which the Sacketts had planned to build were protected waters of the United States. The case that currently sits before the Supreme Court, which will be ruled on in 2023, is textually about “whether the Ninth Circuit set forth the proper test for determining whether wetlands are ‘waters of the United States’ under the Clean Water Act.”

Over the last three presidential administrations, the Supreme Court has ruled on multiple similar cases. Before 2015, the definition of the “waters of the U.S” was broader, allowing for broader protection from pollutants from the EPA. In 2021, the Trump administration reversed that 2015 rule, and redefined “waters of the U.S” so that the EPA had less control to impose regulations upon clean water.

During another case from 2001, Solid Waste Agency of Northern Cook County v. U.S. Army Corps of Engineers, two precedents for the definition of “waters of the United States” were set. Both were written by Justices who concurred with the eventual ruling of that case, stating that isolated bodies of waters were not “navigable.” The first was by Justice Scalia, who concluded from a textual analysis that channels and ditches were not navigable waters and thus not protected by the Clean Water Act. The other was by Justice Kennedy, who, while agreeing and reaching the same conclusion as Scalia, also stated that the nexus of connecting waterways had to be understood in the context of the EPA’s purpose. These two opinions, while leading to the same conclusion in the 2001 case, have led to two differing perspectives that will be instrumental in the Supreme Court’s analysis in Sackett v. EPA.

The potential shrinking of the broad nature of the Clean Water Act has an effect beyond the status and pollution of water, including on the concept of “The Major Questions Doctrine.”

The Major Questions Doctrine deals with the problem of “agencies asserting highly consequential power beyond what Congress could reasonably be understood to have granted.” Due to the nature of how the authority of the Legislative branch has grown over time, a ruling in favor of the Sacketts could deal with the Major Questions Doctrine in a direct manner by limiting the ability of Congress to delegate significant regulatory ability to different agencies. With a redefinition of “navigable waters,” the power of all regulatory bodies comes into question, as policies based on bills passed through Congress continue to be challenged. This would decrease the amount of power that the EPA has, and wetlands especially would be exposed to the discharge of pollution.

Hanrui is from Portland, Oregon and is studying International Comparative Studies.