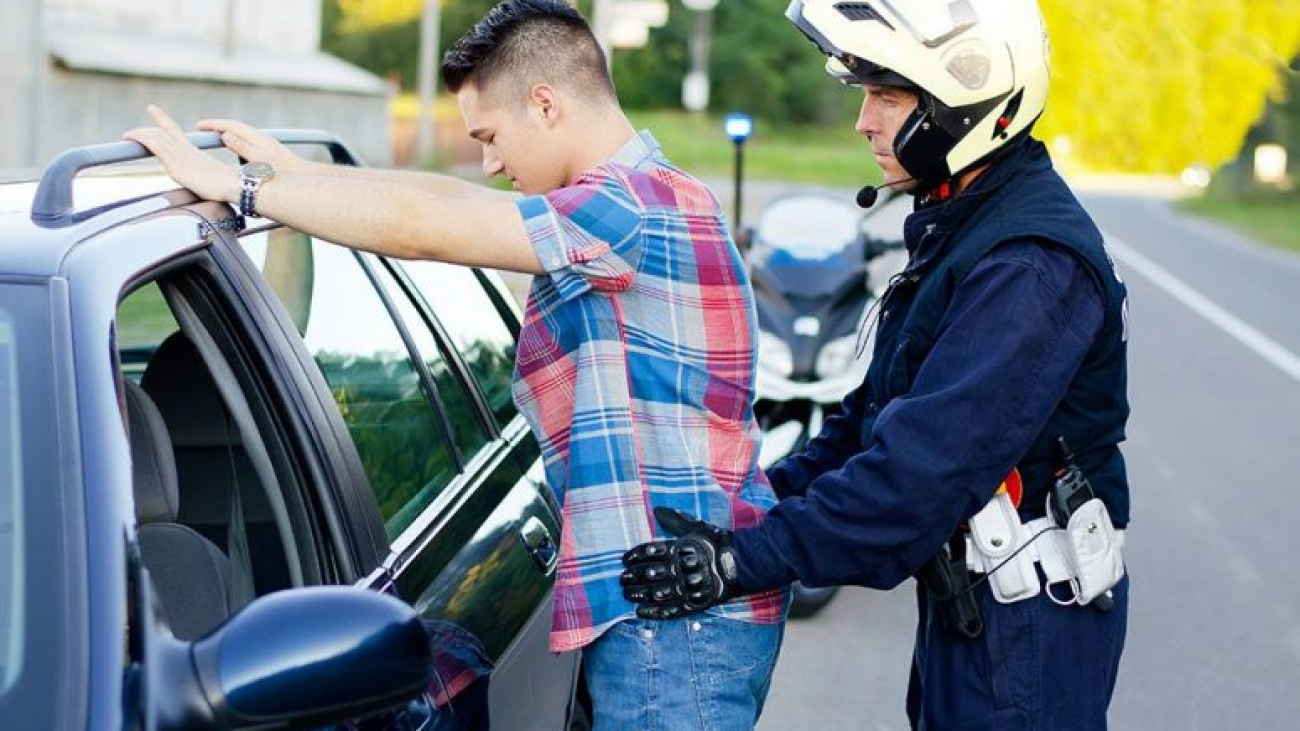 The Fourth Amendment of the Constitution protects people from unreasonable searches and seizures by the government. What constitutes an “unreasonable” search or seizure under the law, however, is not clearly outlined and can morph depending on the location of the search or seizure. Since the Fourth Amendment does not protect against all seizures but only those that are deemed “unreasonable,” the interpretation of what a legal seizure is has become more ambiguous.

This ambiguity provides flexibility to how searches and seizures can be conducted legally. For example, the landmark U.S. Supreme Court decision  Terry v. Ohio (1968) declared that it was constitutional for the police to “stop and frisk” a person if they are reasonably suspected of committing unlawful activity.

Torres v. Madrid was brought to the U.S. District Court of New Mexico by Roxanne Torres, who asserted that the police officers’ use of force and violence against her was excessive enough to constitute an unreasonable seizure under the Fourth Amendment.

In July 2014, two police officers, Janice Madrid and Richard Williamson, were on a stakeout outside of an apartment in Albuquerque, New Mexico, to serve a warrant to a woman involved in white-collar crimes and drug trafficking. Torres went to that apartment complex during the time of the stakeout to drop off a passenger, where she piqued the interest of the police officers. They approached her car thinking that she could be their potential suspect, but Torres, who was undergoing methamphetamine withdrawal at that time, perceived the officers to be “carjackers” and proceeded to drive forward in order to escape. The officers assumed Torres was trying to run them over, prompting them to shoot a total of 13 times and wounding her.

Torres continued to flee and lost control of the damaged vehicle. She continued to Grants, New Mexico after getting into an empty vehicle that was left running in a parking lot.

After staying in the hospital to get her gunshot wound treated, Torres was charged and taken into custody the next day for two accounts of aggravated assault against law enforcement officers and one account of illegally stealing a motor vehicle. While Torres pled no contest to the three indictments, she argued that the officers “exceeded the degree of force which a reasonable, prudent law enforcement officer would have applied under these same circumstances.”

The officers refuted her claims that they had violated the Fourth Amendment, reasoning that in order for a violation to occur, they had to have succeeded in “seizing” Torres. However, because she was able to escape, there was no seizure that could be deemed unconstitutional in the first place.

The District Court of New Mexico ruled in favor of the officers, and the District Court of Appeals for the Tenth Circuit affirmed the decision. In order for Torres to argue that her Fourth Amendment rights were violated, she needed to prove that the arrest was in fact a seizure. Subsequently, Torres petitioned the Supreme Court to decide whether a seizure can only be constituted as such if it is successful. In a 5-3 decision, the Court ruled in favor of Torres, explaining that any “application of force with the intent to restrain a person” still constitutes a seizure even if it does not succeed in subduing them.

Chief Justice John Roberts, in his majority opinion for the Court, primarily relied on California v. Hodari D. to support the decision. Hodari D. held that any application of force to the body by police officer(s) with an intent to restrain, even if the arrestee escapes, is defined as an arrest, which falls under the definition of a Fourth Amendment seizure. Because the police officers were clearly shooting Torres with an intent to restrain her, Chief Justice John Roberts reasoned that this case legally fell under the definition of a seizure.

The ruling of this case has further helped to define what legally constitutes a seizure. However, Justice Neil Gorsuch wrote a dissenting opinion joined by Justices Clarence Thomas and Samuel Alito, contending that the Court had seriously undermined the essence of what a seizure is and is seeking to “equate seizures and criminal arrests with mere touches, attempted seizures, and batteries.” It will be interesting to see whether the definition of a seizure will continue to be less dependent on the restraint or whether it will shift towards the views of the dissenting opinion and require a stronger standard of restraint. The latter will reverse the protection the current ruling provides to those who want to argue against excessive police force.

Dianne Kim is from Durham, NC, and is studying Psychology, Economics, and Markets and Management studies.