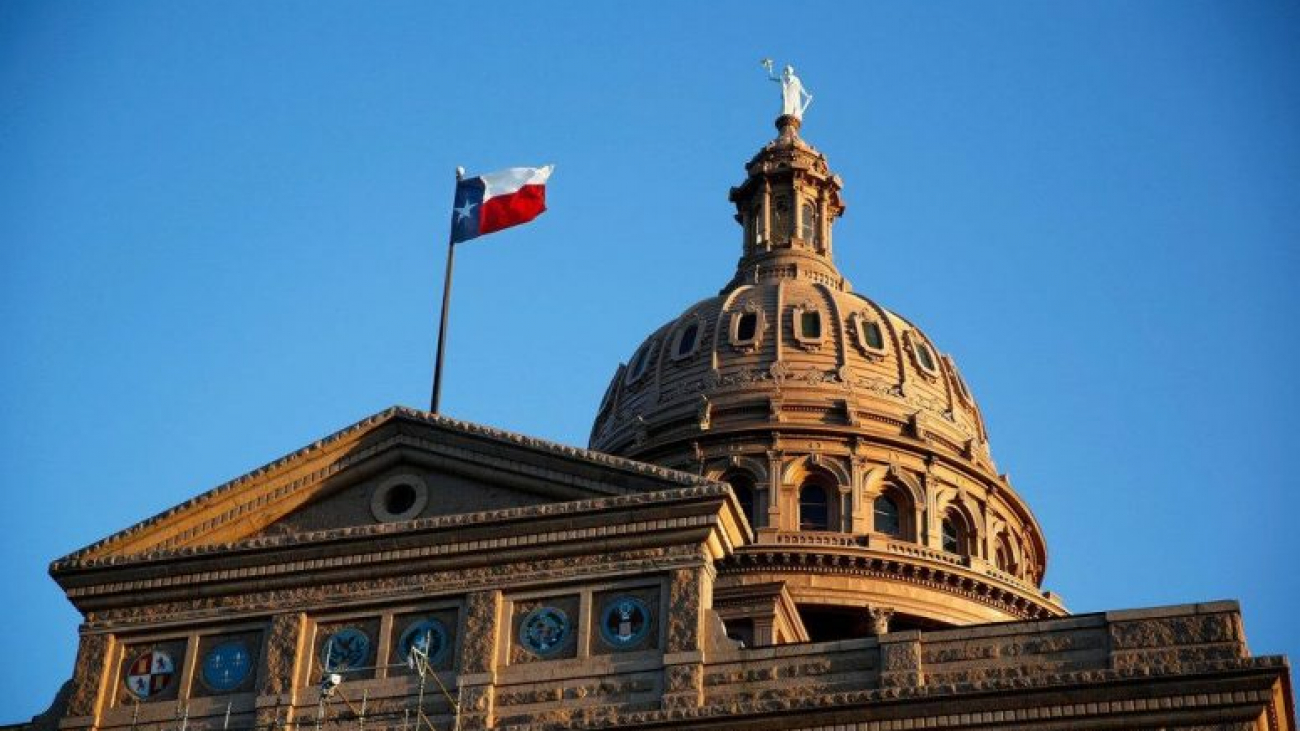 For months, most women in Texas were not able to have legal abortions. A law passed by the Texas legislature, S.B. 8, both prohibited women from receiving abortions six weeks into pregnancy and allowed any private citizen to sue for damages against a person who “aids or abets” such abortions. The number of legal abortions in Texas fell 50% in September of 2021 compared to the same month in 2020. While states in the past had implemented abortion bans in a similar vein as Texas, there was no precedent for a state delegating the task of enforcing to citizens.

Facts of the Case(s):

The Supreme Court agreed to hear two challenges against S.B. 8, one from the Department of Justice (D.O.J.) and another from Whole Woman’s Health. The first, from Whole Woman’s Health, asserted that Texas’s law violated a constitutional right to abortions guaranteed by Roe v. Wade and Planned Parenthood v. Casey. They are one of many abortion-rights groups that sued Texas on these grounds. The second challenge from the Department of Justice focused on the unprecedented method in which the Texas legislature chose to enforce S.B. 8. While it is unclear whether the Supreme Court will uphold or restrict abortion rights as a whole, there is more clarity about what the judges feel about delegating enforcement to civilians.

On Dec. 10, 2021, the Supreme Court ruled 8-1 in favor of Whole Woman’s Health, though only partially. The ruling in favor was expected, due to conservative judges such as Amy Coney Barrett and Brett Kavanaugh indicating they would vote along with the liberal judges and John Roberts. The part of S.B.8 that was ruled against by every judge was its enforcement mechanism. Sotomayor explained that it set a dangerous precedent that states could nullify constitutional rights.However, all nine judges agreed that the suit could not target individuals. This narrows the possibilities of future suits. If laws like S.B.8, which empower individuals to be enforcers, are passed, the precedent will be that only states can be sued.

Moreover, the actual policy of S.B.8 remains unchallenged. While the Supreme Court technically ruled in favor of Whole Woman’s Health, Texas’ restrictive abortion law remains legal. Recently, Whole Woman’s Health appealed to a federal appeals court to accelerate the process for a case to be heard before the Supreme Court again, but it was dismissed. So, in the near future, S.B.8 will be law.

The Texas abortion law is in limbo; there are pending lawsuits, but it will take months before they are heard. Before then, there are other cases regarding abortion that are pending decisions. Dobbs v. Jackson Woman’s Health Mississippi was heard by the Supreme Court in December, and could potentially result in an overturning of Roe v. Wade. If Roe v. Wade is overturned, what happens with Whole Woman’s Health’s suit hardly matters; abortion would no longer be a constitutional right.

S.B.8 also creates effects unrelated to abortion. The courts declined to rule on the S.B.8 enforcement mechanism, so the legality remains uncertain. If it is deemed legal, in the future enforcer of a law may not be a governing body, but your fellow citizen.

Hanrui is a freshman from Portland, Oregon.