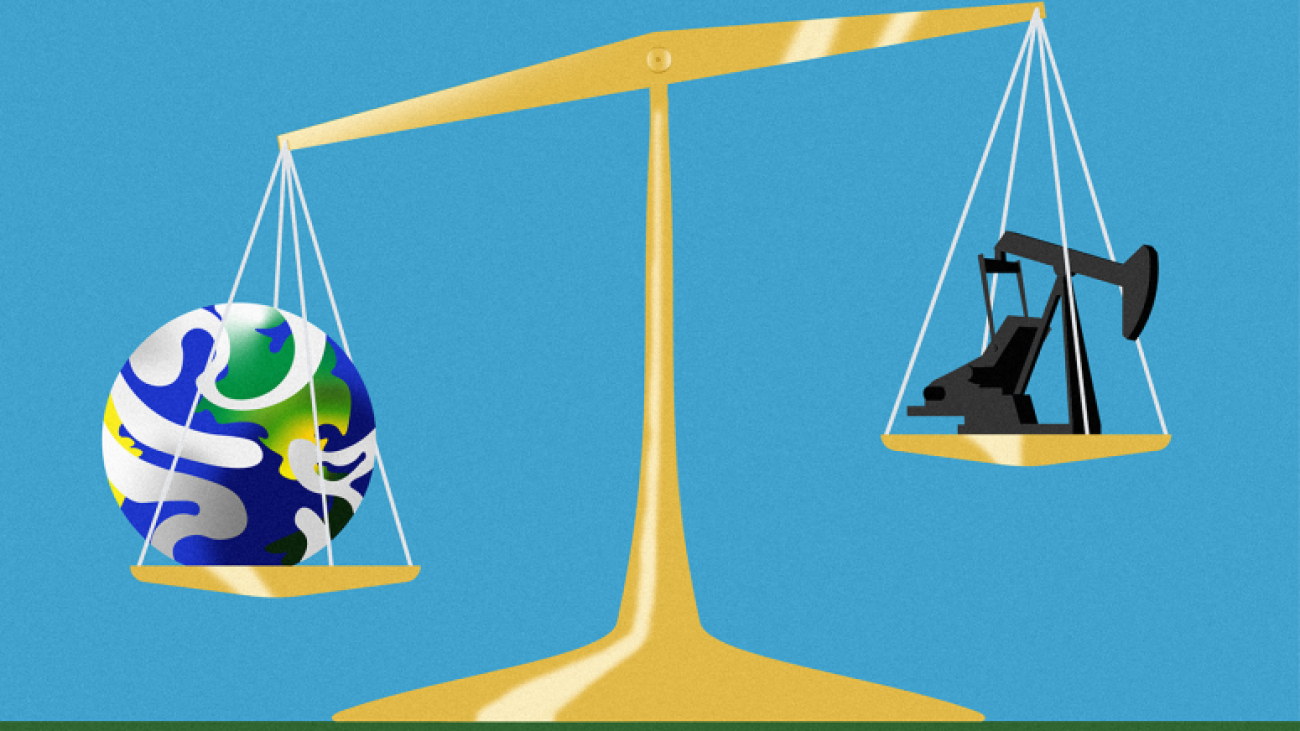 As the climate crisis rapidly accelerates, legislative bodies around the globe have been under fire for their inaction. A growing multitude of frustrated individuals have turned their attention to the court system in search of new avenues for climate action. In the past three years alone, climate litigation suits doubled from 884 cases in 24 countries to 1,550 cases in 38 countries, revealing an exponential increase in public concerns for the environment as well as a rising dependence on the courts to kickstart government action on climate change. This influx of cases has pushed courts to confront and even rethink their judicial powers and duties in relation to climate action.

Large-scale court decisions on climate change have long been unprecedented because issues as vast as climate change typically warrant broad policy changes that are beyond the power of the courts. However, two recent climate suits in Europe have seen remarkable success due to an uncharacteristically strong exercise of authority from the courts. In Urgenda Foundation v. State of the Netherlands, nearly 900 Dutch citizens sued their government for failing to protect them from climate change. Following a series of lower court rulings, the Supreme Court of the Netherlands ordered the Dutch government to cut greenhouse gas emissions by at least 25%, as opposed to the government’s original plan to cut emissions by 14-17%. While the State initially denied responsibility, the court based its verdict on the fundamental duty of the Dutch State to protect its citizens from harm, arguing that a mere 17% reduction in emissions would be insufficient given the “large degree of consensus in the scientific and international community on the urgent need for developing countries to reduce GHG emissions.” The Dutch government has since responded by implementing a more robust climate action plan with 25% reduction of emissions and even shutting down a power plant four years earlier than planned.

More recently in the 2020 case of Neubauer et al. v. Germany, a German constitutional court ruled that Germany’s 2019 Climate Protection Act — which called for a 55% reduction in emissions by 2030 — lacked detailed provisions for reaching its emission reduction goals. The court further asserted that the current trajectory of emission reductions under the Climate Protection Act would leave behind significant amounts of greenhouse gas that would “impose disproportionately high losses of freedom on future generations.” Just three months after the court ruling, the German Parliament promptly amended the Climate Protection Act to include more detailed and proactive provisions. The amended act now requires Germany to reduce greenhouse gas emissions by 65% instead of 55% and to reach greenhouse gas neutrality by 2045 rather than 2050.

The outcomes of these two climate suits were celebrated by environmentalists around the world and are set to have some major implications for future climate litigation. First, the authoritative rulings within the two cases reveal that it is possible for courts to exercise more power than is tradition to address climate change. In fact, a strong exercise of power from the courts in relation to climate change may even be preferable. The swift government action that followed both court rulings demonstrably showed that courts are not only an effective route for government climate action but also an incredibly efficient one. Additionally, while courts are typically responsible for redressing past injuries, the emphasis that the Dutch and German courts placed on implementing proactive climate measures to ensure the wellbeing of future generations demonstrates that court orders for climate change can be forward-facing. These kinds of forward-facing court decisions could pressure governments to lay out climate action plans that extend well into the future rather than leaving them up in the air for future generations to tackle.

Despite the victories for environmentalists in the court cases in the Netherlands and Germany, their success may have a limited universal replication. The differences in government constitutions necessarily mean that not all countries’ courts can exercise the authoritative power shown in the two cases. The development of climate litigation has been particularly sluggish in the United States, especially with a recent ruling by the Ninth Circuit Court of Appeals in the climate case Juliana v. United States that the court was not responsible for mandating any climate action plans. The court reasoned that climate change requires broad policy reform that surpasses the limits of judicial power — a vastly different response from the courts of Urgenda Foundation v. State of Netherlands and Neubauer, et al. v. Germany. Proponents of Juliana v. United States have been quick to criticize the inflexible attitude of U.S. courts towards climate action when compared to the more creative and proactive measures taken by European courts. The reluctance of U.S. courts to lead climate action is certainly not unfounded since courts have not been traditional paths for climate action. However, an unprecedented deterioration of the environment may very well require these courts to follow their European counterparts in pursuing unprecedented measures to ensure the welfare of the current world and future generations.

With the climate crisis growing to new heights every year, it has become increasingly evident that there is no single path to success. Legislative action — arguably the main source of climate action today — has proven to be slow and grueling, especially in times of polarized politics. The success of both Urgenda Foundation v. State of Netherlands and Neubauer, et al. v. Germany suggests that court systems will have to shoulder some of the government’s climate duties in order for the world to keep up with worsening conditions.