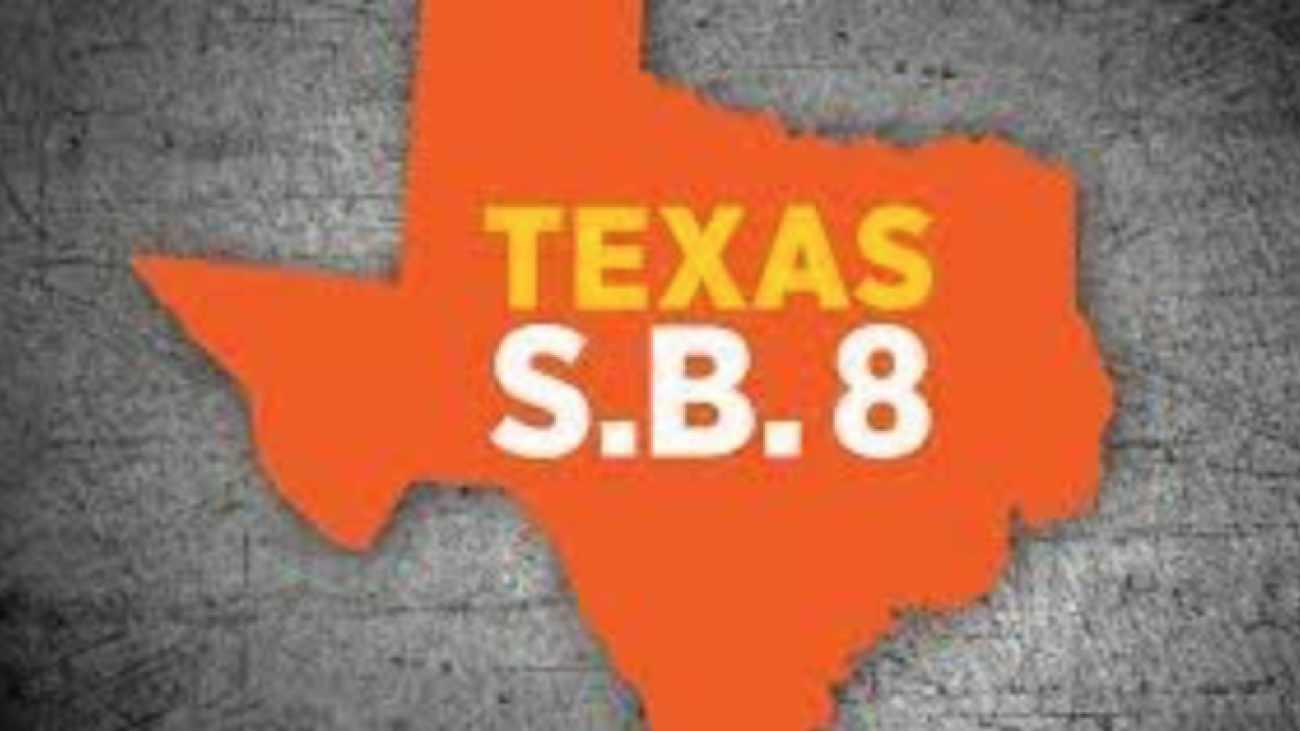 Abortion has become one of the most contentious issues in contemporary American politics and court jurisprudence. The most well-known Supreme Court case–and the first–on the topic is Roe v. Wade (1973). The Court, in a 7-2 decision, held that a woman has a “fundamental right” to privacy under the Fourteenth Amendment, which extends to abortions. Roe also famously created the trimester framework. Under this framework, states are not allowed to ban or regulate abortions during the first trimester of a pregnancy. During the second trimester, states could regulate only to the extent that it is “reasonably” related to the protection of a woman’s health. During the last trimester, fetal viability, the fetus’s ability to survive outside of the womb, provides states a “compelling” interest to regulate or even prohibit abortions (with some exceptions for the life and health of the mother).

Although Roe is the most famous abortion case, it does not fully represent the current legal standard. Almost 20 years after Roe, Planned Parenthood of Southeastern Pennsylvania v. Casey (1992) partially overturned Roe. The Court reaffirmed “the right of the woman to choose to have an abortion before viability” but discarded the trimester framework. Instead, the Court put forward the “undue burden standard” in which any state regulation that “has the purpose or effect of placing a substantial obstacle in the path of a woman seeking an abortion of a nonviable fetus” places an undue burden on the woman’s right to choose and thus must be struck down. This new standard is less stringent, allowing for more flexibility in determining whether state regulations are permissible. The Court has since decided several cases regarding specific state regulations. In recent years, it reaffirmed the undue burden standard in Whole Woman’s Health v. Hellerstedt (2016) and June Medical Services L.L.C v. Russo (2020).

Since Roe and Casey, many states have attempted to pass laws that chip away at the impact of the Court’s decisions. The pertinent law for the two most recent Supreme Court decisions on abortion is the Texas Senate Bill 8 (“SB 8”) which passed on May 5, 2021 and went into effect on Sept. 1, 2021. This law defines a fetal heartbeat as “cardiac activity or the steady and repetitive rhythmic contraction of the fetal heart within the gestational sac.” The law then prohibits physicians from knowingly performing abortions unless they have tested for a detectable fetal heartbeat. If there is a heartbeat, no abortion may be performed. An exception is included for medical emergencies, but there are no exceptions for rape or incest. This means that most abortions in Texas will be prohibited after six weeks of pregnancy.  Many states, such as Georgia and Mississippi, have passed heartbeat laws, but what makes the Texas law unique is its enforcement mechanism. Rather than delegate enforcement to state officials, SB 8 delegates enforcement to private citizens through private civil actions against physicians or anyone who aids and abets in the performance of the abortion. If a claimant, any private citizen with knowledge about an illegally performed abortion, wins their suit, they are eligible to receive statutory damages of no less than $10,000 per abortion. The women who received the abortion may not be sued.

United States v. Texas was decided on the same day. The case concerned another lawsuit, also against SB 8,  by the United States Government. During the Whole Woman’s Health litigation, the Supreme Court had denied the Whole Women’s Health emergency appeal and allowed the law to go into effect. Following this, the Fifth Circuit Court of Appeals responded to a previous appeal and stated that the law does not give state officials authority to enforce SB 8. This prevented the plaintiffs from bringing a lawsuit against state officials in federal courts under sovereign immunity doctrine. The United States then filed their own lawsuit for an injunction based on the argument that the United States has standing to sue Texas in federal court to prohibit this law, and that the law violates the Fourteenth Amendment. In a per curiam opinion, the Court dismissed the case as “improvidently granted,” meaning they should not have accepted the case, and the Court denied the application to vacate the Fifth Circuit’s stay. Given former President Trump’s three conservative Supreme Court appointees, many Americans have wondered whether and/or how abortion rights will be altered in the future by the Court’s jurisprudence. During this Term, the Supreme Court has also heard arguments for Dobbs. Jackson Women’s Health Organization which concerns the constitutionality of Mississippi’s “Gestational Age Act” which prohibits abortions after 15 weeks of gestation. A decision in this case and future decisions regarding Texas’s SB 8 have the potential to severely impact national abortion standards and ultimately overturn Roe and Casey. If these precedents are overturned, abortion would not be impacted everywhere, but, according to the Guttmacher Institute’s study, 21 states are “certain” to implement a ban or near-total ban on abortion with an additional five states that are likely to do so. Of course, no particular outcome is guaranteed as of right now, but as the nation continues to battle over the future of abortion, the Supreme Court will certainly play a consequential role.