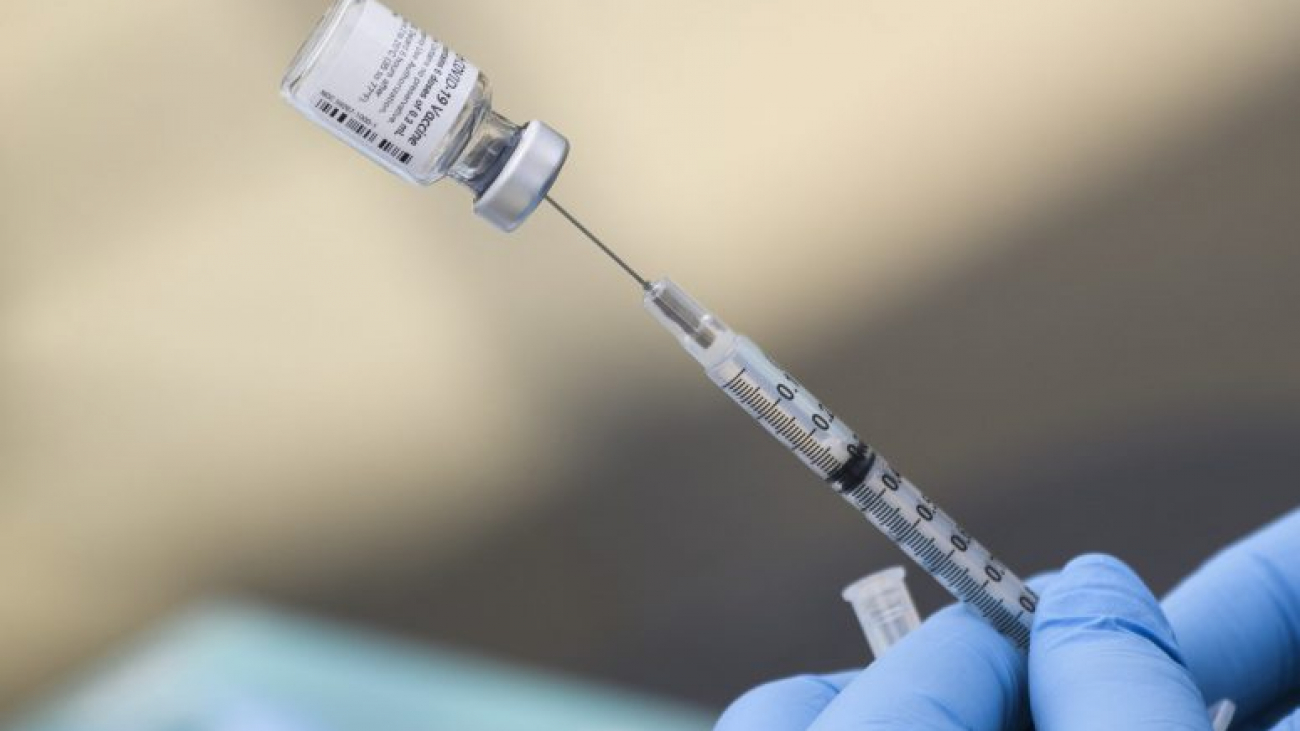 It has been almost 22 months since the first U.S COVID-19 case, and the country has lost over 750,000 lives in that time span. This pandemic has not only generated massive change in how people structure their lives, but it has also raised important questions and debates about the role of government in public health and the constitutionality of certain public health measures.

This past September, Joe Biden directed the Occupational Safety and Health Administration, a regulatory agency with the Labor Department, to require private businesses with 100 or more employees to implement either COVID-19 vaccine mandates or require weekly testing. In early November, the order was officially given. There are many angles and complexities to this policy but it raises the general constitutional question of whether the federal government has the power to implement national vaccine mandates.

The United States has a long history of mandatory vaccines going back to the Revolutionary War when George Washington forced his troops to get immunized against smallpox. In the 1850s, Massachusetts enacted the first school vaccination requirement for smallpox, and by the beginning of the twentieth century, almost half of the states had school vaccination requirements. During World War II, the U.S military instituted vaccine requirements for its soldiers which resulted in veterans bringing home a tolerant attitude of such vaccines. A more recent incident was in 1991 when five Philadelphia children died of measles due to not receiving the vaccine. As a result, city officials were able to get the authority to vaccinate children against their parents’ wishes.

There is also some relevant Supreme Court precedent for vaccine mandates. The first and most famous case is Jacobson v. Massachusetts (1905). Henning Jacobson, a Swedish minister, was convicted and fined for refusing to get a smallpox vaccine in accordance with a Massachusetts Board of Health mandate, arguing that the vaccines had no medical value and might cause him to become infected. He also claimed that both he and his son had adverse reactions to previous vaccines. Justice Harlan stated that “[t]he police power of a State embraces such reasonable regulations” and “[t]he liberty secured by the Constitution of the United States does not import an absolute right in each person to be at all times, and in all circumstances, wholly freed from restraint.” He noted that there must be exceptions, such as for health, but that Jacobson did not meet the requirements for an exemption.

17 years later, the Supreme Court decided Zucht v. King (1922) in response to a San Antonio ordinance that required proof of vaccination to attend a public school or other places of education. Rosalyn Zucht, a student who did not provide such documentation, was not allowed to attend public school or private school as a result. The Court upheld Jacobson in deciding her case.

Therefore, while vaccine mandates are not blatantly unconstitutional, Jacobson and Zucht, in addition to historical American precedent, do not provide information about whether a federal vaccine mandate is constitutional. Jacobson was clear that it is under state police powers that the Massachusetts Board of Health had the authority to institute the mandate. State police powers means that states can act in ways to promote the public good, health, and morality as long as they take no action that is prohibited to them by their state constitution or the federal constitution. The federal government, in contrast, does not have general police powers and is limited to the enumerated powers within the United States Constitution. Because the federal government is one of limited, enumerated powers, it is very likely that it does not have the constitutional power to institute a vaccine mandate. States and cities, however, can institute mandates. And, due to the state’s authority to regulate local government and businesses within its jurisdiction, there is also the possibility that states can ban mandates.

However, there is another element to consider. Since Jacobson and Zucht, the Supreme Court interpreted the Commerce Clause more broadly, giving Congress more authority to make regulations that may not themselves be in commerce or directly affect commerce. It is under this power that Congress created OSHA. However, there is currently no express law allowing the federal government to create vaccination mandates for the general public. One argument asserts that there may be authority under the Occupational Safety and Health Act of 1970 which gives OSHA the authority to issue Emergency Temporary Standards (ETS) when:

The counterarguments to the ETS in this particular case include that COVID-19 does not meet the standard of “grave danger” nor does it count as a substance, agent or hazard; the ETS is too general and does not target areas where the vaccine is most needed. The determination that the ETS should apply to companies with 100 or more employees was an arbitrary determination.

Based on this, and the limited success OSHA has had in the past with issuing Emergency Temporary Standards, there is a significant probability that OSHA’s Emergency Temporary Standard for the COVID-19 vaccine will be struck down as unconstitutional. In fact, the Fifth Circuit Court of Appeals has already blocked it, saying that it is “staggeringly overbroad” and that there are likely “serious constitutional concerns.” Although there is a testing option for those who do not want to get the vaccine, it is an expensive and continual cost, especially given the newly developed alternative therapeutics for COVID-19. This further differentiates the COVID-19 vaccine mandate from Jacobson; in Jacobson, the fine was relatively inexpensive and was a one-time occurrence.

However, even if a federal vaccine mandate is unconstitutional, it does not mean that states and localities cannot impose vaccine mandates if they choose to. Furthermore, the Biden Administration has other avenues for incentivizing vaccination. For example, Congress may be able to financially incentivize states to enact mandates or regulate requirements related to interstate travel. Of course, states can argue that it violates states’ 10th Amendment rights by forcing them to do the federal government’s job for them. However, it is also possible that those alternative options are constitutional. As the Biden Administration waits for an official ruling on the vaccine mandate by the courts, President Biden has continued to encourage businesses to require vaccination. Therefore, it is unlikely that this case will set a new constitutional precedent, but only time will officially tell.