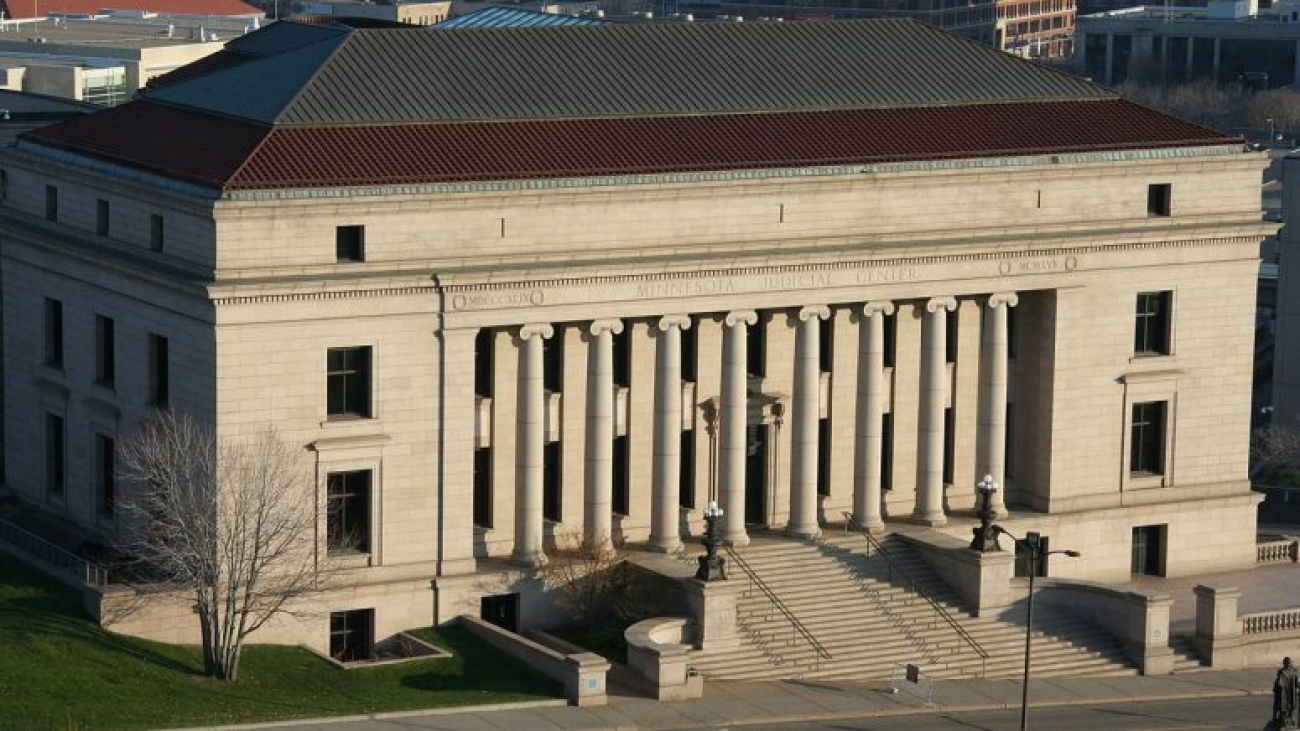 On March 24, 2021 the Supreme Court of Minnesota ruled in State of Minnesota, Respondent v. Francois Momolu Khalil, Appellant. Francois Momolu Khalil was convicted of one count of third-degree criminal sexual conduct for raping an intoxicated woman while she was unconscious in 2017. J.S, the victim, had been drinking alcohol and had taken a prescription narcotic when she and a friend were approached by Khalil and two other men who invited them to a party. They went, only to find that there was no party. While there, J.S passed out on the couch and awoke to find Khalil sexually assaulting her. Despite her protests for him to stop, he continued.

Both the State and Khalil agree that a fifth-degree criminal sexual conduct (non consensual sexual conduct) would have been appropriate based on the facts of this case. However, for first time offenders, this would result only in a gross misdemeanor, not a felony. The third-degree criminal sexual conduct that Khalil was charged with involves the assailant knowing that the victim is “mentally capacitated.” According to the relevant Minnesota statute, “‘mentally incapacitated’ means that a person is under the influence of alcohol, a narcotic, anesthetic, or any other substance, administered to that person without the person’s agreement, lacks the judgement to give a reasoned consent to sexual conduct or sexual penetration.” During the district court trial the jury was told the following:

“Mr Khalil knew or had reason to know that [J.S.] was mentally incapacitated or physically helpless.

A person is mentally incapacitated if she lacks the judgement to give reasoned consent to sexual penetration due to the influence of alcohol, a narcotic, or any other substance administered without her agreement.”

These instructions were given without a comma in between “any other substance administered” and “without her agreement.” This is plausibly, at least partly, why the jury required clarification from the court as to whether voluntary intoxication of alcohol fit within the statutory definition of “mentally incapacitated.” The district court determined that voluntary intoxication was sufficient to be considered “mentally incapacitated.”

Khalil argued that the district court was incorrect in affirming this reading of the statute and that in order for a person to be “mentally incapacitated” the alcohol must have been administered to without the person’s agreement. This was the question before the Court.

Justice Thissen delivered the unanimous decision which ruled in favor of Khalil- that in order to be convicted of third-degree criminal sexual conduct, Khalil must have known or had reason to know that J.S was intoxicated without her consent. Because there is a lack of reasonable doubt that the instructions the jury were given by the district court did not impact Khalil’s conviction, the district court is required to hold a new trial. While an ordinary, intuitive understanding of the words “mentally incapacitated” might include voluntary intoxication, this is not applicable in this case because the Minnesota Legislature expressly defined the term. The Court’s role is not to determine the accuracy or propriety of a decision made by a duly elected branch of government, but to interpret and carry out such legislative directives. This approach “reflects a structural understanding that legislators are the elected representatives of the people and that legislative bodies are institutionally better positioned than courts to sort out conflicting interests and information surrounding complex public policy issues.”

Justice Thissen notes that Khalil’s interpretation of the statute is most accurate based on the text, structure, and punctuation. The statute includes a qualifier (“administered to that person without the person’s agreement”) preceded by series of similar nouns (intoxicating substances) which grammatically indicates that the qualifier is meant to apply to each of the nouns, especially because of the comma which separates the series from the qualifier. There is no precedent that supports the State’s argument that the qualifier applies only to “any other substance” and there is precedent to support the qualifier encompassing a preceding succession of nouns.

This case calls attention to the necessity of conversations regarding sexual assault in the United States, especially with regards to statutory laws that are currently in effect all across the country. According to the Minnesota County Attorneys Association’s amicus brief filed for this case, 10 million women in the U.S have been raped while under the influence of drugs and alcohol. More generally, CDC statistics show that nearly 1 in 5 women and 1 in 28 men have experienced attempted or completed rape during their lifetimes. The FBI, using the Uniform Crime Reporting definition of rape, reported that there were 139,380 offenses made known to law enforcement in 2018 and the Bureau of Justice found that there were 459,310 known rape/sexual assault cases in 2019 (using a separate methodology that considers sexual assault separately from rape).

Furthermore, this case highlights an important principle in American politics, namely the distinction between constitutional law and legislatively made statutory rights. Ultimately, many of the protections and rights that are currently enjoyed by citizens come from the state legislatures and Congress. Unless there are claims of unconstitutionality, oftentimes the judiciary is bound, or at least feels bound, to decide cases based on what existing laws say (even when those laws are immoral and/or faulty- as was the case here). There may be reasonable disagreements as to what laws mean (which is why the judiciary exists) but in these situations, citizens must put pressure on their state and federal representatives to make changes to the laws and to close loopholes that exist, particularly for such important and sensitive topics as sexual assault and rape. As mentioned in a footnote in the decision, the Minnesota Legislature formed a Criminal Sexual Conduct Statutory Reform Working Group to review state criminal sexual conduct laws and make recommendations, which they did in January 2021 as the case was pending before the Minnesota Supreme Court. It is extremely important not to solely or primarily rely on judges and justices to provide all the protections but to continue to build a strong and vocal electorate that can put enough pressure on their elected representatives to make the changes that need to be made so there is complete justice for all victims.