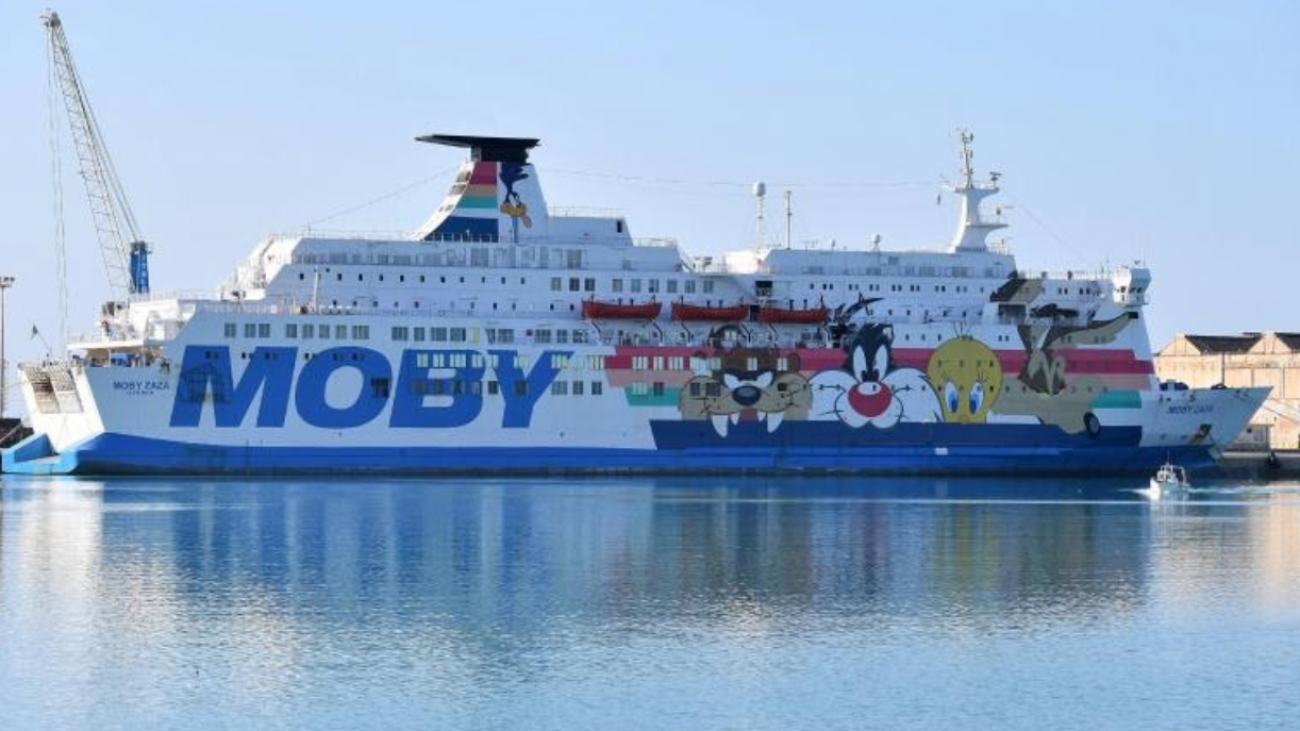 At first glance, Italy seems to view its governments the way that teenage girls view outfits on their Instagram feed: they must be changed every post, and are never to be repeated. No other explanation is immediately apparent, considering that Italy has had over 75 governments in the past 75 years. Essentially, Italy cycles through Prime Ministers and cabinets basically every year. In February, they were able to settle on a new Prime Minister, Mario Draghi, who is dragging Italy out from the EU South.

Draghi’s administration is a supposed light for Italy. Ending years of political turmoil, he has framed himself as something of an Italian Macron or Merkel, bridging the left-right divide and offering expertise as the former president of the European Central Bank. Draghi has won support from the populist Five Star Movement (party of Giuseppe Conte, former Prime Minister), as well as the right-wing League (party of Matteo Salvini, current Secretary General and former Prime Minister) – essentially ending the struggle that has defined Italian politics since 2017. Since coming to power, he’s played to his expertise: economic reform and new allocation of EU aid.

Draghi has also leveraged his former position in the European Union and positive reputation regarding economic matters to become the spearhead of the EU vaccination efforts. In a show of force, he illegally seized a shipment intended for Australia, prompting the EU to begin curbing exports of the vaccine as their own member states were severely lacking. He strategically balances critique with defense, and with Macron losing power and Merkel retiring, the former ECB president is poised to fill a leadership vacuum in the European Union. Before tha, he’s bringing Italy, one of the economic weak men of Europe, as the new power pushing Europe forward from behind.

For all their growth from internal turmoil, Italy seems so focused on itself that it is willing to compromise EU and international standards and law – if only so they can seem as though they are uplifting the very organization whose laws it is breaking. Despite Italy’s positive actions in the European Union regarding Covid-19, it seems to have failed in its own waters. Italy has been no stranger to asylum seekers and migrants, especially from Tunisia. Pre-pandemic, Tunisian migrants made their way to Italy by sea to escape unstable living conditions, while those at home protested against a government that refused to listen to them. Italy has many repatriation agreements with Tunisia and, most difficult for asylum seekers, considers it to be a safe country of origin. This means that simply being from Tunisia makes it much harder to seek asylum without being immediately repatriated.

Tunisian migration has faced an uptick recently. In 2020, there was a five-fold rise of Tunisian migrants to Italy. Tunisia has been facing an economic crisis since the first Arab Spring, when the autocrat Zin al-Abidine Ben Ali fell, replaced by a democracy that, while relatively politically sound, failed to ensure economic prosperity in the nation. The nation has failed to look forward for its youth, and as a result, they are fleeing.

In the wake of the pandemic, all migrants are being held in quarantine boats for two weeks, where suicides and drownings are not uncommon. This, coupled with the rise in Tunisian migration, has put the Italian immigration system under strain from a lack of space, both with boats and the nation itself. As a result, the Italian government has taken steps to limit asylum seekers and prevent their ability to apply. Italy does not allow migrants to start the asylum process while on the boats, and the entire repatriation process has been sped up with most sent back before they even have time to appeal the order. As a result, Tunisians are simply being cycled from Tunisia to Italy and back, sometimes starting the cycle again if determined enough. This policy marks a violation of EU asylum policy, since access to the asylum procedure must be granted without discrimination, but the Italian government is using Tunisian origin as an excuse to rush repatriation.

The classification of Tunisian as a safe country of origin, while relatively accurate when first made, is becoming increasingly dangerous for asylum seekers. Many asylum seekers who were fast-tracked back and sent back without proper protection are in danger because they are considered criminals because they are homosexuals or political dissidents.

Expectedly, Italy has caught the attention of human rights organizations, as the deaths, forced, fast-tracked repatriation, and conditions on quarantine boats add up, but there has been no action taken yet. To add to the mess, an Italian company illegally shipped hundreds of containers of household waste to the Tunisian port of Sousse where it still sits. Officials in both countries cannot seem to find a way to make headway in removing the waste, but it is indicative of a larger issue; the Italian government is fine treating Tunisia as their plaything.