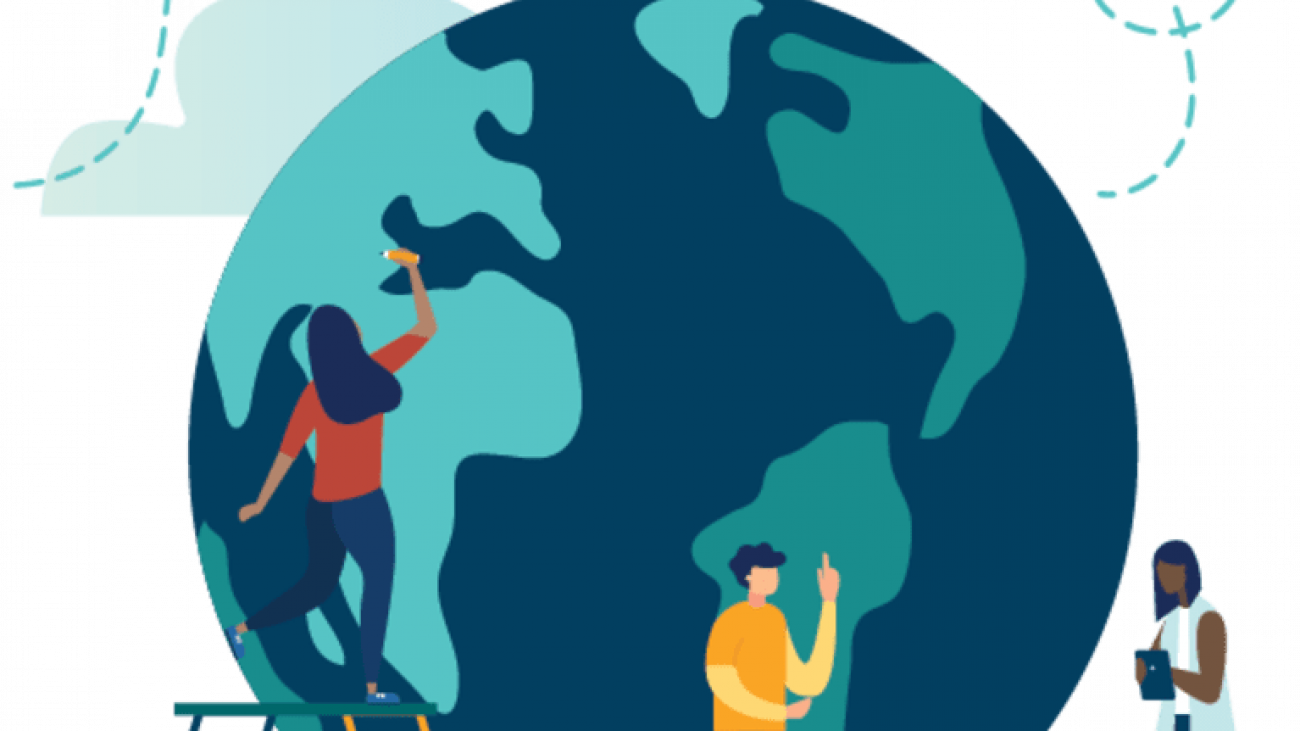 In the midst of discussions regarding the surge of immigration on the southern border, the Supreme Court recently ruled against Clemente Pereida, an undocumented immigrant who arrived almost 25 years ago. Pereida, who has a wife and three children, including an American citizen and a DACA recipient, was convicted for criminal impersonation under a Nebraska state law after using a fake Social Security Number to obtain a job- a conviction that came in the midst of a removal proceeding against him for unlawful entry. Under the federal Immigration and Nationality Act (INA), undocumented immigrants who have been in the country for a minimum of 10 years, have “good moral character,” have not been convicted of particular crimes (including crimes of moral turpitude), and have relatives that are American citizens or legal residents for whom the removal would create an “‘exceptional and extremely unusual’ hardship” become eligible to request a cancellation of the removal order from the Attorney General. However, under the Illegal Immigration Reform and Immigrant Responsibility Act of 1996, a maximum of 4,000 cancellations per year are allowed which gives the Attorney General discretion in accepting or rejecting such requests.

The Nebraska law which Pereida has been convicted of breaking includes crimes entailing moral turpitude and one crime that does not (running a business without the necessary licensing). It was not specified which provision Pereida was convicted of violating. The immigration judge concluded that because Pereida was unlikely to have run a business without a license, his crime must have involved moral turpitude, making him ineligible for relief. The Board of Immigration Appeals and Eighth Circuit agreed that there was ambiguity regarding which  provision Pereida was convicted of and held that he holds the burden of proof for demonstrating eligibility, a burden he failed to meet.

In a 5-3 decision, the Supreme Court agreed that if there is ambiguity about a conviction involving a statute that lists several separate crimes —some of which would render the individual seeking relief ineligible —the individual has not met the requisite burden of proof and is hence ineligible. Pereida is thus disqualified from seeking a cancellation of his removal order.

Justice Gorsuch wrote the majority opinion which was joined by Chief Justice Roberts, Justice Thomas, Justice Alito, and Justice Kavanaugh. Justice Breyer wrote the dissenting opinion which was joined by Justice Sotomayor and Justice Kagan. Because oral arguments were heard prior to the confirmation of Justice Barrett, she was not a part of this case.

Justice Gorsuch argues that the INA explicitly requires those seeking cancellation to prove that they fully meet eligibility requirements. Therefore, any skepticism as to whether the individual qualifies is enough to defeat the request. Pereida agrees that uncertainties as to whether he meets the other three requirements would render him ineligible, but he desires a different rule to apply to the qualification he has not met with certainty. Gorsuch finds that there is nothing to substantiate the differential treatment of this one requirement. Furthermore, Gorsuch finds that the INA requires those trying to enter the United States to bear the burden of proving that they qualify to be admitted. He argues that it would make little sense for Congress to require those seeking entry carry that burden but not those who have unlawfully entered and are being legally removed.

In contrast to the conclusions reached by the dissent, Gorsuch insists that the “categorical approach” does not change the burden of proof obligation. Under this approach (see Taylor v. United States), courts are required to determine whether a conviction under the Nebraska statute necessarily means committing moral turpitude as listed under the INA, not whether the facts of Pereida’s conviction or his actions constitute moral turpitude. However, because the Nebraska statute is divisible, a “modified categorical approach” is used. This allows courts to look at certain documents regarding the conviction to determine which provision the individual was convicted under. Pereida argues that, theoretically, one can be convicted under the law without having committed fraud (a component of moral turpitude) and therefore the statute does not meet the standard of necessarily committing moral turpitude. Gorsuch responds that, to determine this hypothetical question, the Court must inquire as to what the actual conviction was (through the modified categorical approach). In a divisible statute, Pereida would still have the burden of showing which provision he was convicted under in order to show that it is theoretically possible to violate the law without committing moral turpitude. Because Pereida has failed to introduce evidence that could mediate this ambiguity, he has not adequately shown that he has not committed a crime of moral turpitude.

Lastly, in response to Pereida’s concerns about the possibilities of deportations occurring when records are incomplete or unavailable (which were beyond the individual’s control), Gorsuch asserts that Perida did not mention this to be the case for him, and based on all available facts, it was not. In regards to possibilities of record-keeping failures as related to who should bear the burden of proof, it was well within Congress’s power to decide to place that burden on the individual seeking relief.

In contrast, Justice Breyer argues that the burden of proof argument is irrelevant. According to him, the categorical and modified categorical approaches are what is pertinent. Thus the Court is responsible for determining whether Pereida’s conviction under Nebraska law necessarily means he is guilty of moral turpitude under the INA. Ambiguity logically leads to the conclusion that moral turpitude was not necessarily found within the allowable documents (from the modified categorical approach) and therefore it cannot be said that Pereida was convicted of a crime that involved moral turpitude. He is consequently not ineligible.

Justice Breyer additionally contends that the Court’s decision will lead to inefficiencies in the legal system and unfair practices- including the potential for defendants to lose benefits from their plea deals and be deported due to inconclusive or incomplete records that were outside of their control.

Given that the Court was split ideologically when deciding this case, the outcome is not a surprise. This decision will limit the ability for certain undocumented immigrants to request a cancellation of their removal orders due to individual circumstances- although cancellation is never guaranteed. This may also remove discretion from immigration judges when ambiguities and uncertainties exist in available and relevant documents. For those individuals, they will have no recourse from deportation unless they can meet the burden of proof placed upon them.