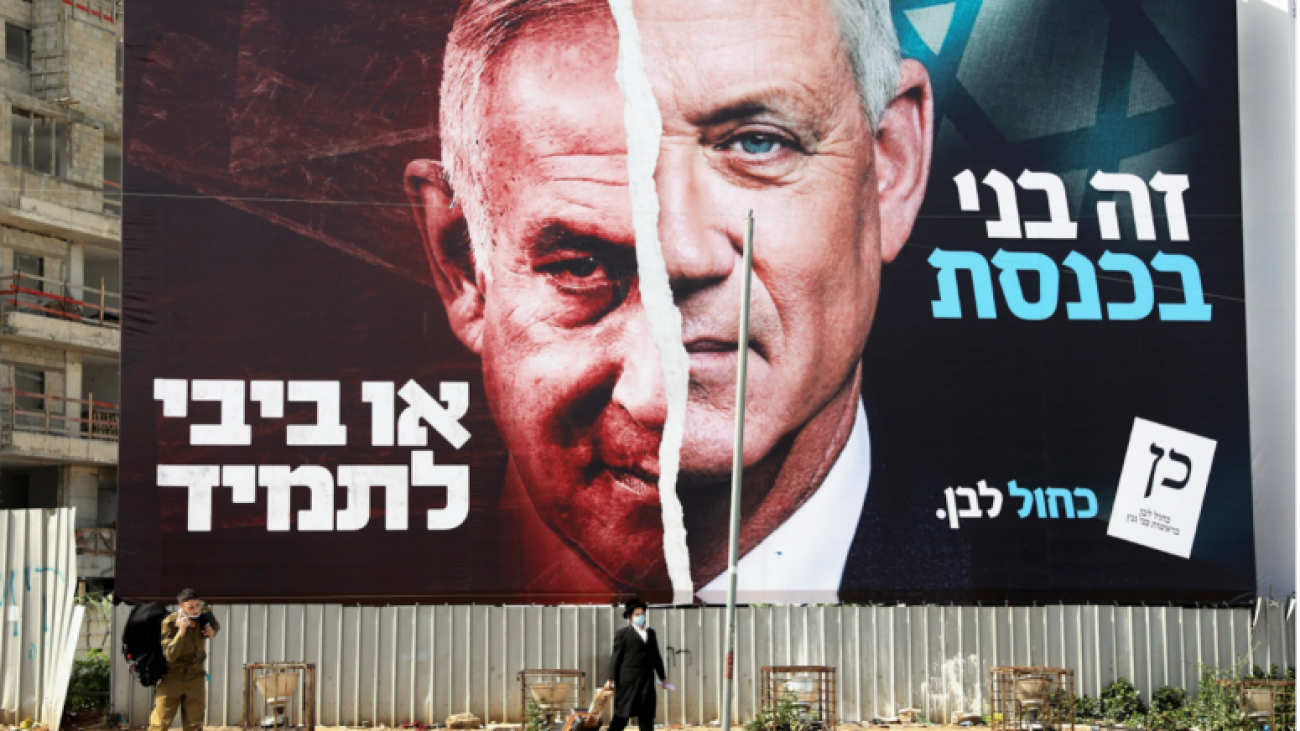 Elections are often a tumultuous time in any country. An election that seems to never end, however, drums up a lot of unrest. Throw in a pandemic in the middle, and suddenly, Israel’s political crisis is more dire than ever.

Israel’s political system is Parliamentary, which encourages a multi-party system. Any party that receives at least 3.25% of the vote is allotted seats in the Knesset, or the Parliament proportionately, totalling 120 seats. As in other countries with Parliamentary systems, it is difficult for one party to gain a majority; instead, government participants shoot for pluralities and form coalitions. Unfortunately, creating stable coalitions is not the easiest thing to do. One lawmaker, generally the head of the party with a plurality, is given four weeks to form a coalition by Israel’s president, who is currently Reuven Rivlin. If the first lawmaker fails, the President nominates a second. Parliament itself can nominate a third lawmaker, but if that effort also fails, Parliament is dissolved and another election is called. In the meantime, the incumbent Prime Minister remains as a caretaker Prime Minister, in this case, Benjamin Netanyahu.

Netanyahu has been Prime Minister of Israel since 2009. In 2019, he sought reelection and none of the contenders, not his Likud party or any rivals, won enough seats to be able to form the stable coalitions necessary to move forward. In the past two years, Netanyahu has stayed on as caretaker Prime Minister or occasionally at the head of a rickety coalition. This week marks Israel’s fourth election and fourth attempt to get out of the political deadlock since 2019.

The political deadlock has a couple implications, especially important during the pandemic. For one, many key state government positions have been left vacant, preventing much of the country’s bureaucracy from functioning. The lack of a state budget during the pandemic has prevented many long-term economic planning, in addition to the lack of a state attorney. Additionally, the pandemic was subject to politicization by Netanyahu, as he adjusted many fines for failing to follow guidelines in an attempt to keep the ultra-Orthodox Israeli portion of his base. On the plus side, Israel’s vaccination roll-out is one of the world’s best, with almost every Israeli citizen having their first dose, as of March 2021.

The third election bore some fruit, as Netanyahu had come to a power-sharing agreement with his main rival, centrist Benny Gantz. The original agreement would have had Gantz taking over as prime minister this November, but the coalition derailed far before that. In December of 2020, a series of disagreements between the two resulted in Parliament failing to pass a state budget, which triggered the dissolution of Parliament. Israeli law dictates that whenever Parliament is dissolved, a new election must take place, which prompted the election that took place this week.

The current election marks a rather stark transition in Israeli politics. For one, the election is no longer about ideology. Voters care less and less about right vs left and other issues that would traditionally make up politics. Instead, the focus is on one singular thing: Netanyahu. A clear indicator of this shift is that Netanyahu’s primary challengers in this election are former members of his own administration – all three are right wing, yet have their own bases. Benny Gantz, Netanyahu’s former foremost political rival, is nowhere on the map. It is possible his party may not even make it into Parliament, with many of Gantz’s supporters angry at him for joining the coalition with Netanyahu last year after he promised not to.

Another shift is in key demographics. For years, Israeli politics have largely ignored Arab voters, focusing instead on the majority Jewish population. Netanyahu himself has taken steps to transform Israel into a Jewish-nationalist country. In this election, however, the 20% of voters who are Arab are key. With most other groups solidified in their political beliefs, Arab voters now comprise the only party ‘up for grabs,’ so to speak. Despite this, none of the parties are addressing issues regarding the Israeli occupation of Palestine and the human rights atrocities across that border, as seen by the shootings of Palestinian teenagers. Netanyahu is trying to rebrand himself as an “Arab lover,” but it all seems too little, too late.

Netanyahu has made it clear he will do whatever he must to gain a stable majority, probably because he believes it will be better for him during his trials. Netanyahu is currently standing on trial for bribery, fraud, and breach of trust charges. He was indicted in November of 2019, with investigations going as far back as 2016. He is accused of accepting $300,000 in bribes, and having a quid pro quo arrangement with a newspaper to portray him in a positive light. His hope is that remaining in office with full power will better his hopes in his trial. Ultimately, Israel’s democracy has become a pawn in his plan to stay out of jail.

Realistically, a fifth election is not out of the picture, if this election does not generate a stable coalition. Public opinion polls show little change in opinion and voting trends, likely putting the Israeli population back into the same deadlock they are in now. It seems Israel’s democracy is not working as intended, with little solution in sight. On a world stage, Israel loses bargaining power every second their government is weaker, preventing many of their foreign policy goals.