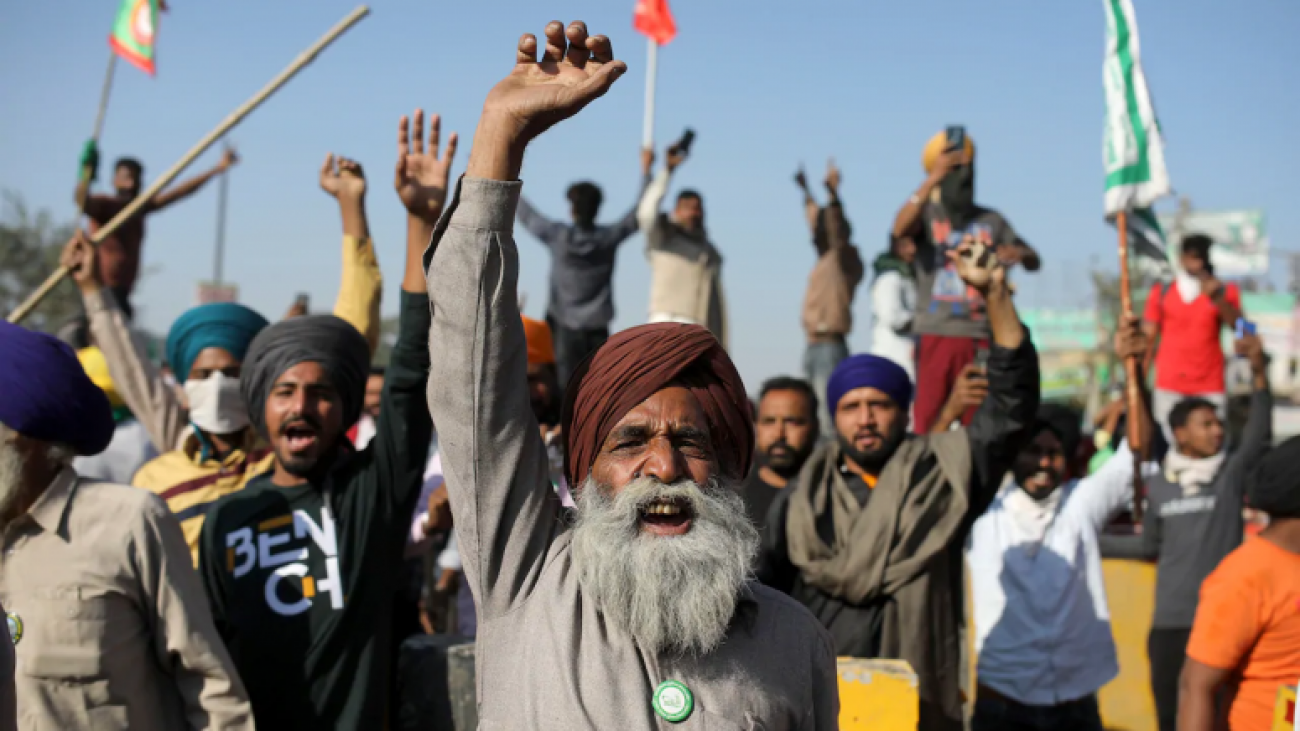 From America’s ‘Summer of Racial Reckoning’ to Hong Kong’s tenacious struggle against legislation sponsored by pro-Beijing officials, protests have been a permanent hallmark of a changing political landscape. In India, the world’s most populous democracy, protestors are clashing against the central government to repeal a set of market-oriented, deregulatory farm laws. The conflict, now in its sixth month, has received international support from celebrities and activists ranging from pop-icon Rihanna to climate change activist Greta Thunberg. The Modi government is under increasing scrutiny for its ongoing crackdown on civil liberties, from free speech to internet access. Prime Minister Modi has not been shy of implementing harsh measures to quell dissent, most notably in supporting the Hindu Nationalist conflict in Kashmir and Jammu. Understanding how the protests arrived at this moment, and how the conflict will resolve, are critical to assessing the health of India’s liberal democracy today.

The Farmers’ Produce Trade and Commerce Act, Farmers Agreement of Price Assurance and Farm Services Act, and Essential Commodities Act, collectively known as the “Farm Bills”, were initiated by the Parliament of India in September 2020. The government presented these new laws as reforms similar to the watershed “New Industrial Policy” in 1991, credited with successfully liberalizing the Indian economy after three decades of socialism. The Bharatiya Janata Party, along with Prime Minister Modi, led the push to adopt these new laws. Those in favor of the new laws argue that they will “help to strengthen basic farm sector infrastructure through greater private investments” and that “private players would make agriculture profitable for farmers”.

In effect, the laws liberalize the agricultural sector. India’s farmers make up more than 60% of the total population and traditionally have relied on state-run Agricultural Produce Market Committees (APMCs) to bring their produce to market. By guaranteeing farmers a price and exchange through which to exchange their goods, APMCs eliminate price volatility when farmers sell their produce. The 2020 farm bills allow farmers to sell their produce outside APMCs free of state taxes, engage in contract farming, and market their produce freely. The Essential Commodities Act, enacted in 1955, regulates the production and supply of commodities declared “essential” to ensure they are readily available at fair prices. The new bills amend the existing Essential Commodities Act to free items “such as food grains and onions” for trade. Crucially, the act allows the government to fix a minimum support price for the products deemed essential.

Farmers are worried the changes will worsen increasingly unsustainable economic conditions driven by the coronavirus pandemic. A report states that farmers have been plagued by years of “debts and bankruptcies” that “have been driving farmers to high rates of suicide”. The demonstrators believe the recent farming laws would remove critical regulatory protection for small farmers, favoring the positions of large corporate farms. Those opposed to the changes are skeptical that the government will guarantee its price pledges, like the minimum support price, and worry that corporations will take advantage of their diminished bargaining power to purchase their produce for less.

The India Farmers protests are the biggest social unrest that the Modi government has faced since the Prime Minister came into power in 2014. Politicians have long been reluctant to alienate farmers, as they form the largest and most influential voting bloc in India. Changes to the existing state-backed crop-exchange introduce uncertainty that farmers are unlikely to support. The government, however, sees the MSP system as a financially unsustainable institution that raises pressure on the fiscal deficit. As a result, Modi’s faction initially dismissed the protests as being led by a group of Sikh religious nationalists and has recently denied referring the laws to a special committee for further discussion. On January 27th, at least one protestor was killed and 300 police officers were injured when thousands of protestors began demonstrating in New Delhi, many of whom were driving tractors. The farmers clashed with police on the city’s national Republic Day holiday, storming the famous Red Fort. Journalists at the scene were arrested, and some were even taken to court over tweets of police violence. Twitter has since suspended dozens of accounts related to the farmers’ protest, and the government has been cutting off electricity, water, and food activist encampments around the city.

As the Modi government struggles to deal with the fallout from the violence, police in New Delhi have gone as far as to file an FIR alleging Greta Thunberg promoted hatred and criminal conspiracy over a tweet in support of the farmers’ protests. It appears that even with the Supreme Court’s suspension of the implementation of the laws, the conflict will not be going away any time soon. Public debt has risen to record levels worldwide, and countries in all corners of the globe are grappling with how to best balance their books alongside protecting their most vulnerable. In seeking to be fiscally responsible worldwide, India must remember its promise to stay liberally democratic at home.

Jonathan Tao is from Naperville, Illinois and is studying Economics and Political Science.