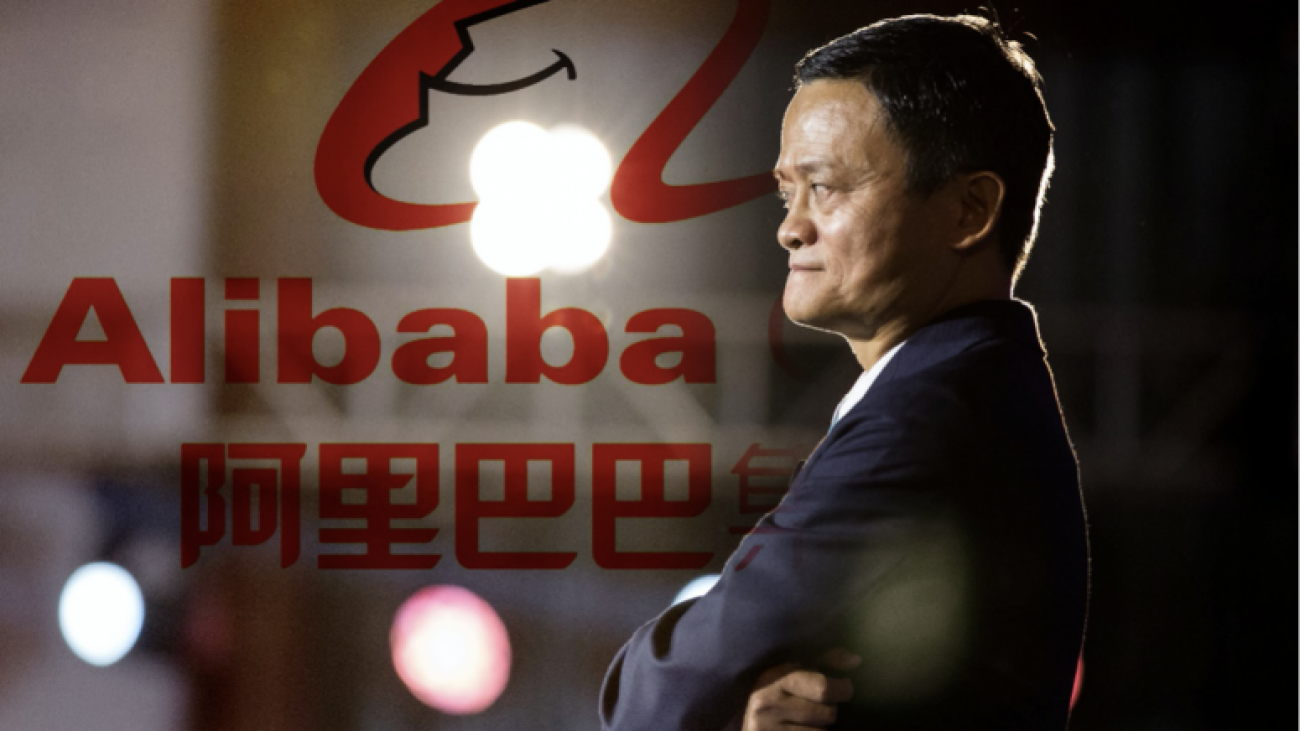 As a billionaire, philanthropist, and business magnate, Jack Ma is perhaps China’s most renowned post-Reform success story. In 2014, Ma’s Alibaba IPO set records as the world’s largest public stock offering, raising $25 billion in its New York release. Moreover, October 2020 saw the flamboyant billionaire come surprisingly close to pulling off a mind-boggling $35 billion dual-listed IPO in Shanghai and Hong Kong for his fintech juggernaut, Ant Group. Yet, Ma’s colossal Ant Group IPO was halted indefinitely by Chinese authorities in a move that is “clearly an escalation of coordinated efforts to reign in Jack Ma’s empire.” At the same time, Alibaba Group (NYSE:BABA) stocks continue to face fierce volatility amid momentous antitrust allegations. When more stringent antitrust regulations were imposed on Facebook, Twitter, and Google in recent months and years, they evoked a mere shrug-of-the-shoulder from investors. Yet, the announcement of a probe into Ma’s Alibaba empire incited a 4-day, 13% stock price landslide between December 24th and 28th, equating to a market value decrease in excess of $91 billion. Accordingly, this report seeks to decode China’s castigation of the nation’s most famous tech mogul and explore China’s antitrust crackdown on technology and e-commerce practices.

In a move to curtail China’s burgeoning internet giants, China’s State Administration for Market Regulation (SAMR) has launched a probe into Alibaba over countless allegations of anti-competitive practices. Most prominently, Alibaba is accused of implementing a policy referred to as “choosing one from two,” which requires merchants to sign “exclusive co-operation pacts” with the platform and not engage with direct rivals such as Jingdong and Pinduoduo.

China’s first Anti-Monopoly Law was promulgated in August 2008 and sought to eradicate anti-competitive practices throughout the national economy. However, to date, the law has almost exclusively targeted foreign firms operating in China – such as Qualcomm, an American chip maker, which was fined $975 million in 2015. By and large, Beijing has been hesitant to disrupt the nation’s internet sector boom and has instead focussed on building digital capabilities and increasing consumption industrywide. In January 2019, however, China’s targeted E-Commerce Law was passed, and stipulates that e-commerce operators are “jointly liable with merchants for selling counterfeit goods.” This marked improvement in tech sector accountability also seeks to upend China’s thriving counterfeit market by imposing operator fines of up to $300,000 for intellectual property infringements. Even more recently, in October 2020, China issued its Draft Personal Data Protection Law for public comments. The draft law aims to combat practices pertaining to unlawful and deceptive acquisition of unnecessary user data and making rival platforms harder to access.

The first draft publication of China’s 2020 Anti-Monopoly Guidelines on the Sector of Platform Economies, one day before Alibaba’s hallmark Single’s Day retail holiday, is perhaps the final, lethal blow to Alibaba’s seemingly limitless scalability. The tech-centric Anti-Monopoly Guidelines specifically address “behavior such as price discrimination favoring certain types of consumers” as well as the “compulsory” acquisition of platform user data.

The rapid expansion of Beijing’s internet sector regulations in recent years highlights, above all else, the perceived importance of a “solid regulatory foundation” for China to assert itself as a technology superpower. A recent People’s Daily editorial exacerbates this position among the Communist Party, saying that if “monopoly is tolerated, and companies are allowed to expand in a disorderly and barbarian manner, the industry won’t develop in a healthy, and sustainable way.” The ongoing Alibaba antitrust probe appears to mark a key turning point in the party-state’s relationship with its technology industry, as rampant regulatory action forces China’s Big Tech companies to adhere to Beijing’s authority – or otherwise face it’s wrath.

Despite once being praised as the “standard-bearers of China’s economic and technological ascendancy,” Alibaba and its tech-sector compatriots are now confronted with growing pressure and more stringent demands from Beijing’s regulatory bodies. Evidently, Beijing is concerned with the pace with which the industry leaders are “amassing clout in sensitive arenas such as media and education” and, as Amber Hill Capital’s Jackson Wong says, China’s tech giants “have been growing at a pace deemed by Beijing as too fast and have scales that are too big.” Crucially, though, we ought to recognize that Beijing does not stand in stark opposition to its multinational technology companies. Ultimately, these internet giants are “decidedly the force enablers” through which the government can disseminate information to its users around the globe. Unlike Washington’s condemnation of Facebook, Twitter, and Google, Beijing will continue to support Alibaba, Tencent, and other tech firms dominating China’s internet market. Nevertheless, and with utmost certainty, the Alibaba antitrust probe is indicative of an emerging regulatory regime which seeks to bring Chinese Big Tech in alignment with Beijing’s strategic agenda in the technology age.