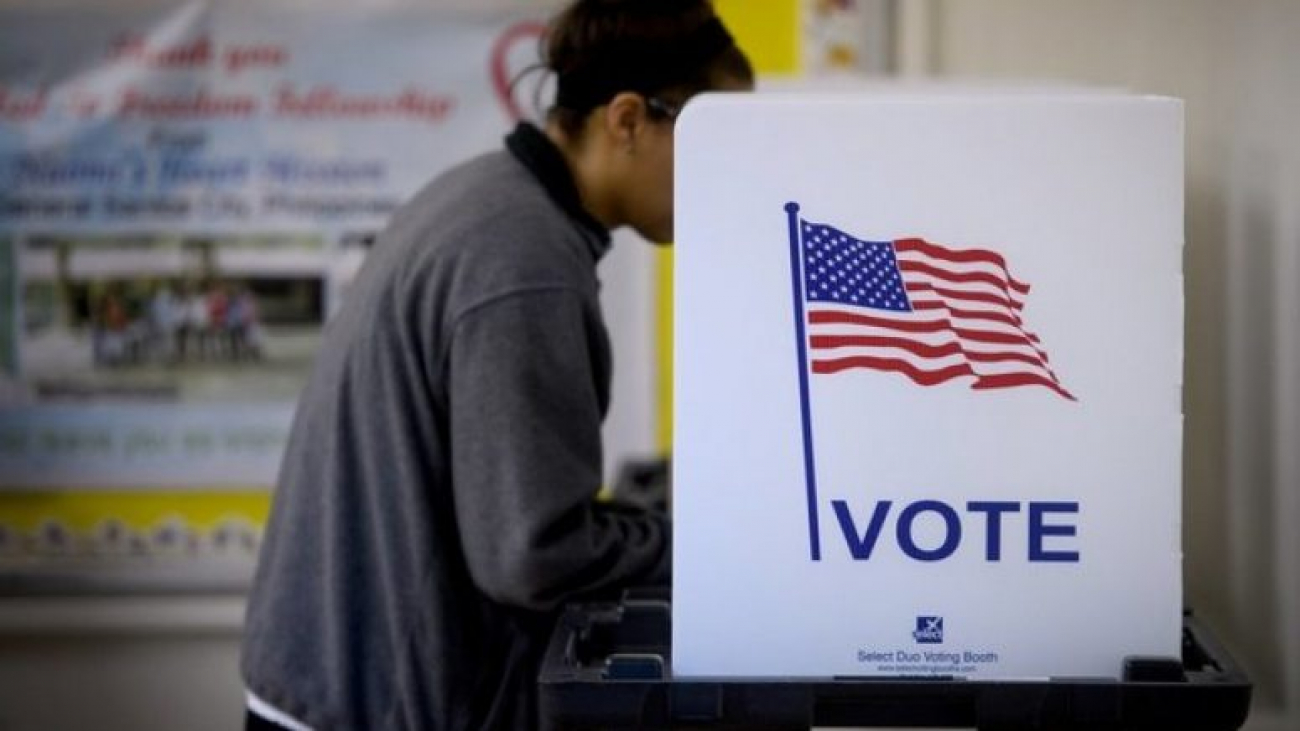 With less than 365 days until the 2020 Presidential and Congressional elections, campaigning for the next president and congress of the United States is in full swing. As Democratic candidates slam super-PACs, who are unrestricted in their ability to raise and spend money, and “dark money” on the debate stages, campaign finance has become an important talking point as Nov. 2020 approaches. Though it may be difficult to imagine a campaign process without major donations from wealthy corporations and individuals, campaign finance has shifted dramatically over the last several decades. The passage of the Federal Election Campaign Act of 1971 set the stage for current campaign finance regulations, but rulings by the Supreme Court have shaped federal laws into the finance system in place today. These monumental cases are still a source of contention today, and with the pressure from current officials and candidates alike, they are likely to be challenged by campaign reform in the coming years.

Just five years after the passage of the Federal Election Campaign Act of 1971, Buckley v. Valeo challenged many of the bill’s limits and restrictions on spending and contributions. The ruling deemed that the First Amendment cannot tolerate restrictions on campaign expenditures, as well as a limit on the amount a candidate could contribute to their own campaign. The ruling also prohibited limits on spending by independent individuals and groups. As long as these groups remain completely independent from any official campaign, the First Amendment protected their spending as a form of free speech.

Buckley v. Valeo gave rise to political action committees (PACs), which under the ruling were unlimited in their spending to promote candidates. While technically unconnected to any candidate or campaign, PACs and their vast resources became a driving force in elections following the 1976 ruling. The ruling was met by many critics and led to a response by Congress through the Bipartisan Campaign Reform Act of 2002 (BCRA). The law prohibited political parties from using money “that was not meant for candidates,” known a soft money to fund campaigns. Campaigns were required to be funded by “hard money,” which is donated directly to a campaign. The Bipartisan Campaign Reform Act of 2002 also prohibited corporations and unions from using treasury funds for “electioneering communications,” or ads directly promoting a candidate within a certain time period of an election. It was this provision, through its efforts to limit the role of corporations in elections, that led to another landmark case in 2010.

Citizens United v. Federal Election Committee, commonly known as Citizens United opened the door for unlimited spending by corporations and unions on advertising and other efforts to support or prevent a candidate’s election to federal office. Again, the Supreme Court equated political expenditures to free speech and claimed, “There is no basis for the proposition that, in the political speech context, the Government may impose restrictions on

certain disfavored speakers.” Citizens United v. FEC overturned a previous ruling by the court in 1990. In Austin vs. Michigan Chamber of Commerce, the court upheld Section 54(1) of the Michigan Campaign Finance Act that required corporations to establish funds separate from their treasury funds if they chose to participate in political advertising.

Citizens United v. FEC led to a boom in political spending by corporations and non-profit 501(c) organizations. Citing Citizens United, the Speechnow.org v. FEC ruling by the U.S. Court of Appeals for the District of Columbia allowed unlimited contributions by individuals to groups independent from official campaigns. These two monumental cases led to the formation of super-PACs, which dominate election cycles today. Through their ability to accept unlimited funds from corporations, super-PACs have virtually unlimited influence over campaign efforts. Congress has tried to keep these enormous sums of money out of federal elections, yet the courts have continued to rule on the side of corporations and wealthy individuals and their rights to political speech.

The power corporations, PACs, and super-PACS have in U.S. elections is undeniable. During the 2018 election cycle alone, super-PACs raised $1,567,304,432 and spent $822,068,922 in total for their respective causes or candidates. The top organization donating to independent groups was the Carpenters and Joiners Union, whose contributions were illegal before Citizens United. In 28 races outside groups outspent the candidates themselves.

Spending on federal elections by independent groups is likely to increase for the 2020 Presidential and Congressional elections. A 2018 study found that “77% of the public says ‘there should be limits on the amount of money individuals and organizations’ can spend on political campaigns.’” Despited public support for tighter restrictions on contributions, the ultimate fate of campaign finance resides in the courts. Thus far, the Federal Election Campaign Act and BCRA have failed to protect First Amendment rights, and any proposed reform to limit spending will likely face a difficult battle in court.

Lucy Callard is a sophomore from Cincinnati, Ohio, studying Public Policy with a minor in Classical Studies.