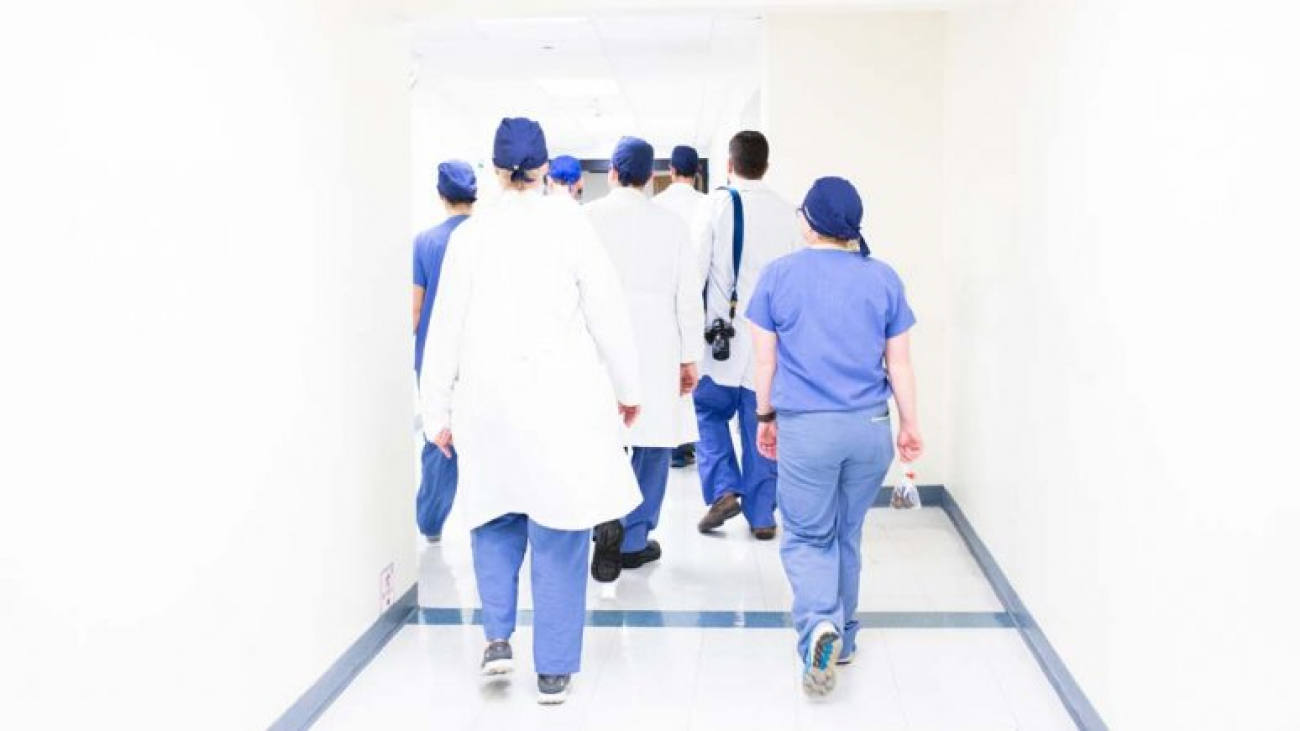 The Introduction of the “Conscience Protection Rule”

In early May, the Trump administration announced the finalization of a new “Conscience Protection Rule” to bolster protections for religious health care providers. Specifically, the U.S. Department of Health and Human Services sought to strengthen the ability of health workers to deny care if certain procedures violated their moral or spiritual beliefs, including abortion, sex-reassignment surgery, sterilization, and physician-assisted suicide. Also known as the Final Rule, the “Conscience Protection Rule” strengthens existing laws including the Weldon amendment, the Church amendment, and the Coates/Snow amendment, which allow doctors, nurses, and other medical providers some freedom to opt out of procedures to which they object on religious or moral grounds. In support of the Rule, Roger Severino, Director of the HHS’s Office for Civil Rights, said, “This rule ensures that healthcare entities and professionals won’t be bullied out of the healthcare field because they decline to participate in actions that violate their conscience, including the taking of human life.”

While these protections were embraced by conservatives and religious organizations, many patient advocacy groups immediately spoke out against the disproportionate burden of consequences likely to be experienced by already marginalized populations, including the Rule’s potential to limit access to contraception and abortion for women in emergency situations and negatively impact care for gay and transgender patients. Importantly, LGBTQ patients and marginalized populations already experience significant healthcare disparities in access and quality, resulting in worse health outcomes.

On May 21, New York Attorney General James filed a federal lawsuit against the Rule issued by the HHS, seeking to enjoin and prevent it from going into effect as “it will undermine the Plaintiffs’ ability to administer their health care systems and deliver patient care effectively and efficiently.” Leading a coalition of 23 states, cities, and municipalities, Attorney General James filed the lawsuit in the Southern District of New York, initiating the formal pushback against the Trump administration’s movement to strengthen conscience protections. Each entity in the coalition represents a plaintiff in the case, and the defendants being officially sued are the HHS, HHS Secretary Alex M. Azar II, and the United States of America as allowed by 5 U.S.C. § 702.

An additional integral part of the Final Rule is its framework for noncompliance, threatening the “termination, withholding, or denial of potentially all federal health care funds if the Department determines, in its sole discretion, that the Plaintiffs, their agencies, or any of their sub-recipients have failed to comply with the Final Rule or any of the related statutory provisions.” Estimates say this could amount to losses of hundreds of billions of dollars every year in funding.

In a comment letter, Attorney General James articulated, “The federal government is giving health care providers free license to openly discriminate and refuse care to patients – a gross misinterpretation of religious freedom that will have devastating consequences on communities throughout the country.” The lawsuit alleges that conscience protections would lead to an increase in discriminatory practices by granting health care providers a dangerous right to refuse care, teetering on a case-by-case framework relying on the personal judgement and beliefs of individuals. As summarized in the lawsuit, “The Final Rule harms Plaintiffs by undermining Plaintiffs’ carefully-balanced health care policies and laws; imposing severe constraints on the operation of Plaintiffs’ health care institutions that will dramatically undermine their effectiveness and burden their operations; and threatening Plaintiffs’ right to billions of dollars in federal health care funds needed to assure the health and safety of Plaintiffs’ residents and communities.”

Judge Engelmayer Strikes Down The Rule

Judge Engelmayer of the U.S. District Court for the Southern District of New York struck down the Final Rule on November 6, stemming from a host of additional challenges across the country including a lawsuit brought by California Attorney General Xavier Becerra and a lawsuit brought by the city of San Francisco against the Rule. Judge Engelmayer formally consolidated three cases involving challenges to the “Conscience Protection Rule:” the New York coalition lawsuit led by Attorney General James, a lawsuit brought against the HHS by the Planned Parenthood Federation of America and Planned Parenthood of Northern New England, and a lawsuit brought against the HHS lead by the National Family Planning and Reproductive Health Association. The Rule was intended to take effect on November 22.

Issuing the decision in a 147-page opinion, Judge Engelmayer found the Rule to be unconstitutional and in violation of the Administrative Procedure Act, ruling it “arbitrary and capricious,” deciding that Congress did not grant HHS the authority to enact most of the Rule. Judge Engelmayer dismissed the HHS’ claim that the Final Rule simply “implements and clarifies the preexisting conscience protections enacted by Congress,” finding instead that the Rule “relocates the metes and bounds…of conscience protection under federal law.” The judge, appointed by former president Barack Obama, decided that the Rule would have favored the personal beliefs of individual healthcare providers at the expense of the needs of patients, disproportionately harmed certain patient groups, and hurt the integrity of the healthcare system and patients’ right to receive standard, effective care. The American Civil Liberties Union and other advocacy groups celebrated the decision as an “important victory” for racial and sexual minorities, amidst attempts by the Trump administration to roll back protections for patients. The Department of Justice and HHS officials declined to comment on the decision. The striking down of the Rule is a setback to President Trump’s healthcare agenda, which he is making a substantial part of his reelection campaign. In the future, the president’s administration will likely take further action to please the anti-abortion and religious advocacy groups dissapointed by this decision.