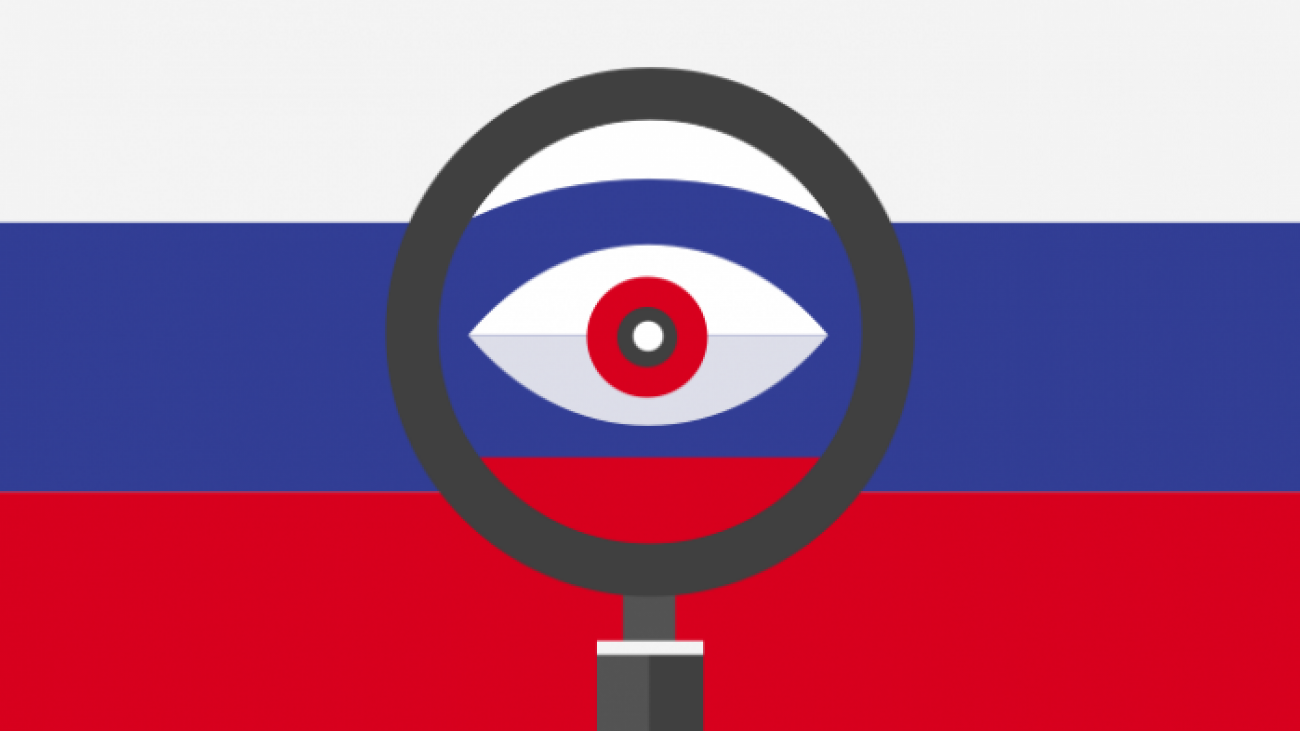 by Vanessa Real Williams
with no comment
International Law

On Nov. 1, 2019, the Russian government finally enacted its new internet internet surveillance law that it adopted in April of this year. The Russian government refers to the law as the “Sovereign Internet Law,” a move to take control over Russia’s free internet. The Kremlin, Russia’s executive branch, framed the need for the law in light of potential external cyberattacks, the need for protection against foreign enemies such as the United States, and potential “emergencies” where the state deems censorship a necessary act.

The new system of governance over the internet allows the Russian government to track all free-flowing information and selectively block information that it deems to be a “threat”. Furthermore, the new law enables the government to reroute Russian users, without the knowledge of the users as to what they are being rerouted from or why. The enactment of the law required the compliance of all internet providers, who had to install special equipment called RuNet to allow Russia’s Federal telecommunications department, Roskomnadzor, overarching control over the internet. Roskomnadzor will work independently of network providers. Critics of this law condemn it as an increase in internet censorship by the government.

Why Does It Matter?

This is the sixth year in a row that Russian internet users have experienced a decline in internet freedom. Just last year, theRussian government attempted to block Russian user’s access to the popular messaging app Telegram. They also blocked the use of virtual private networks that encrypt a user’s data by replacing their own IP address with one of a VPN provider’s IP address. Allegations also exist that claim that the Russian government experimented with briefly shutting down internet access during local mass protests because shutting down internet access prevents protesters from actively communicating, effectively taking away protesters’ ability to organize.

Russia’s ever-tightening hold on the internet is worrying as the criteria for material that can be blocked for Russian users are vague and easily manipulable. The Sovereign Internet Law places the internet under the Kremlin’s political control. The Deputy Europe and Central Asia director for Human Rights Watch, Rachel Denber, highlighted the Sovereign Internet Law’s dangers to the freedom of speech and freedom of information online for Russian internet users. The institution of the Sovereign Internet Law exemplifies Russia’s growing dedication to the establishment of an “online Iron Curtain.” (5) Internet service providers are at the mercy of the Kremlin; if they refuse to cooperate with Russian authorities, they will be disconnected from exchanging information with other internet service providers on internet exchange points.

Critics doubt Russia’s ability to fully take over control of the free internet. Many Russian internet users may not even see a change in their online activities. The World Wide Web is a vast network of data that will be difficult and costly for the small office of Roskomnadzor to effectively monitor. The law renders the Rusian internet “less reliable,” but not completely unusable. Additionally, the Sovereign Internet Act contradicts the International Covenant on Civil and Political Rights, as well as the European Convention on Human Rights. These protect Russian Internet users’ freedom of privacy and protection because  Russia is a signatory to both documents. Only time will tell the full effects of Russia’s new restrictive internet laws.

Vanessa Real Williams is a sophomore from Angeles City, Philippines. She is studying Public Policy.