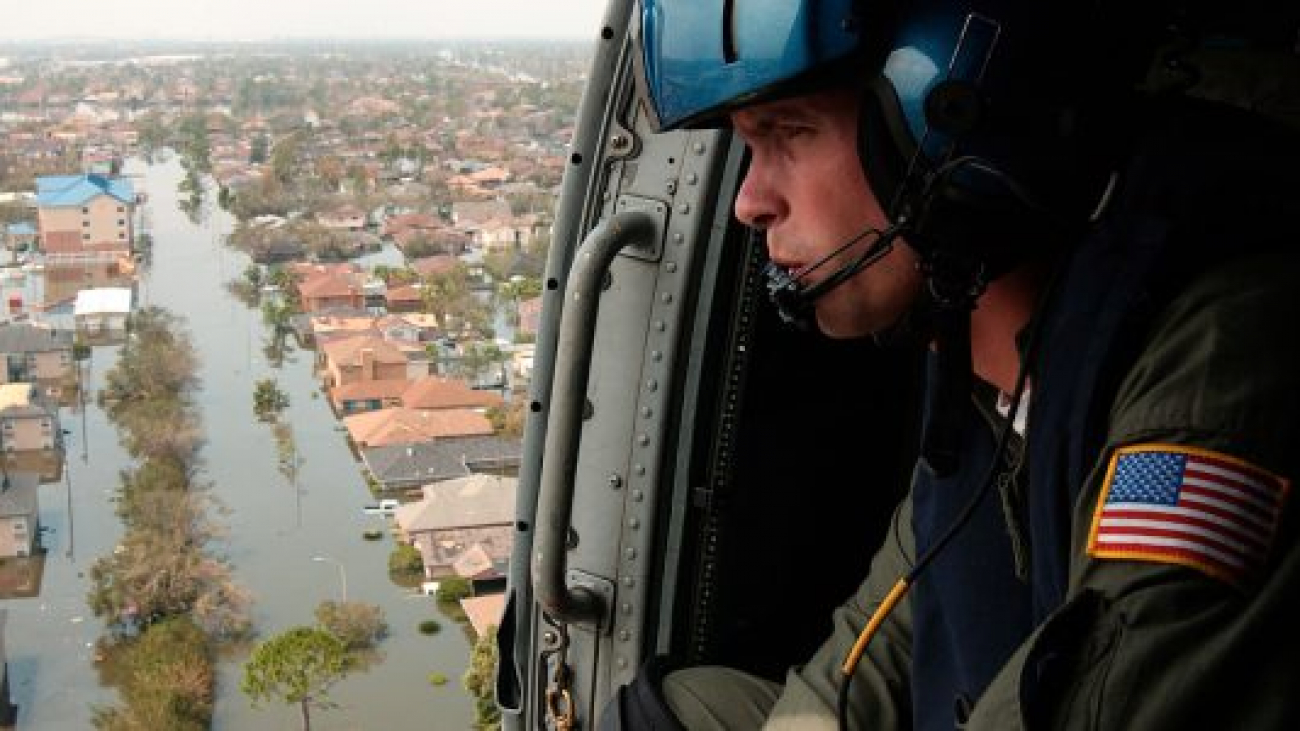 Summary: While every state has laws regarding mandatory evacuation policy, it is usually up to the citizen whether or not to follow an order.

Every year, natural disasters force millions of people across the United States to flee dangerous conditions. So far in 2018, many evacuations have been coast to coast, with most coming from hurricanes and fires. For example, government officials ordered over 1 million people to evacuate before Hurricane Florence made landfall in North Carolina on September 14, 2018. Even more recently, wildfires across California have displaced hundreds of thousands across the state. While most citizens in high-risk areas adhere to evacuation orders from state and local governments, there will always be those who ignore them. In low-risk areas where evacuations are rare, people are far less likely to evacuate since, for some, the danger is unimaginable due to a long, positive living experience. The federal government is not known for issuing evacuation orders but rather the state governments. Each state has its own policy on enforcing evacuations, with many going as far to make it a crime to not follow evacuation orders. However, the sheer number of citizens who ignore orders combined with the difficulty of enforcing the laws tend to leave people with the idea that a mandatory evacuation may not be “mandatory” after all.

The primary person in each state responsible for declaring an emergency and taking action is the governor. Evacuations, however, are mostly decided by and mandated by local governments across the nation. In California, not adhering to a mandatory evacuation order could be punishable by a fine of up to $1,000 and 6 months imprisonment. In Maryland, the same law applies. Many other states have similar laws, which give local governments the right to press legal charges and forcibly remove citizens from hazardous areas. In 1987, the state of Ohio specifically wrote out a law that allows the police to enforce evacuation policy in a “reasonable manner” for those who resist leaving.

It is widely accepted that using force to ensure evacuation is not practical although some state laws technically allow it. Using force can lead to lawsuits and issues with civil rights. After Hurricane Katrina, the issue of physical force and evacuation policy came to light after some citizens were forcibly removed by police. In Konie v. Louisiana, defendant Patricia Konie brought a civil rights case against the state of Louisiana because she felt her physical removal by police from her own home led to “physical and mental injuries.” Ultimately, the court ruled in favor of the police and against Konie. This lead to the state of Louisiana acting as a proponent of forcible evacuation policy.

The emergence of lawsuits such as Konie v. Louisiana reinforces the idea that although forcible evacuation is legal and provides immunity for possible loss of property, excessive force is not covered. Therefore, state and local governments could face a multitude of lawsuits if forced evacuation occurs.

Additionally, there is a moral question that comes into play. Not all citizens ordered to evacuate are able to. Financially, evacuating can be an incredible burden, in many cases not financially feasible. A financial burden tied to no means of transportation forces citizens to shelter in place. One report shows that about 100,000 New Orleans residents had no transportation resources available in order to flee before Katrina. The same report also explains that about half of those who did not follow evacuation orders had no possible way to leave. Sadly, public opinion stirred by government statements led to the idea that citizens who stayed behind had a choice. The data proves otherwise.

In many cases, there are also citizens who have the resources and means of transportation to flee but do not. A widely-known example of this is in California, where wildfire evacuations lead some citizens to stay and take a risk. Of these people, some are forced to fend off the flames in an attempt to save property. Not only do these actions endanger citizens, it can, more importantly, put the lives of first responders at risk for no reason. Therefore, it can be a selfish act to not evacuate unless there is no possible way to.

Some states such as North Carolina and Texas inform citizens who stay that they are civilly held accountable for the costs of first-responders and that help may not even be able to come to begin with. Another tactic used by government officials is the use of specific, alarming rhetoric. FEMA acknowledges that citizens are far more likely to take action in an emergency situation when the problem is portrayed by officials as urgent and hazardous. This leads to local and state officials, as well as federal organizations, to make powerful, bold statements specifically designed to incite the true danger of what could come without evacuating. On a much darker yet effective approach, some local governments and police forces across coastal Virginia use the “magic marker” strategy by providing markers and instructing citizens who refuse to evacuate to write their social security number on their body so that they can be identified if needed after the natural disaster.

Ultimately, it is usually up to the citizen whether or not to evacuate although the laws explicitly say the opposite. The threat of legal repercussions of not evacuating under mandatory orders is far more effective than the actual enforcement of these laws since many problems such as lawsuits can arise if physical force is used. Not all citizens have the luxury of evacuating, but those who do and do not take advantage of this put themselves and first responders at greater risk.