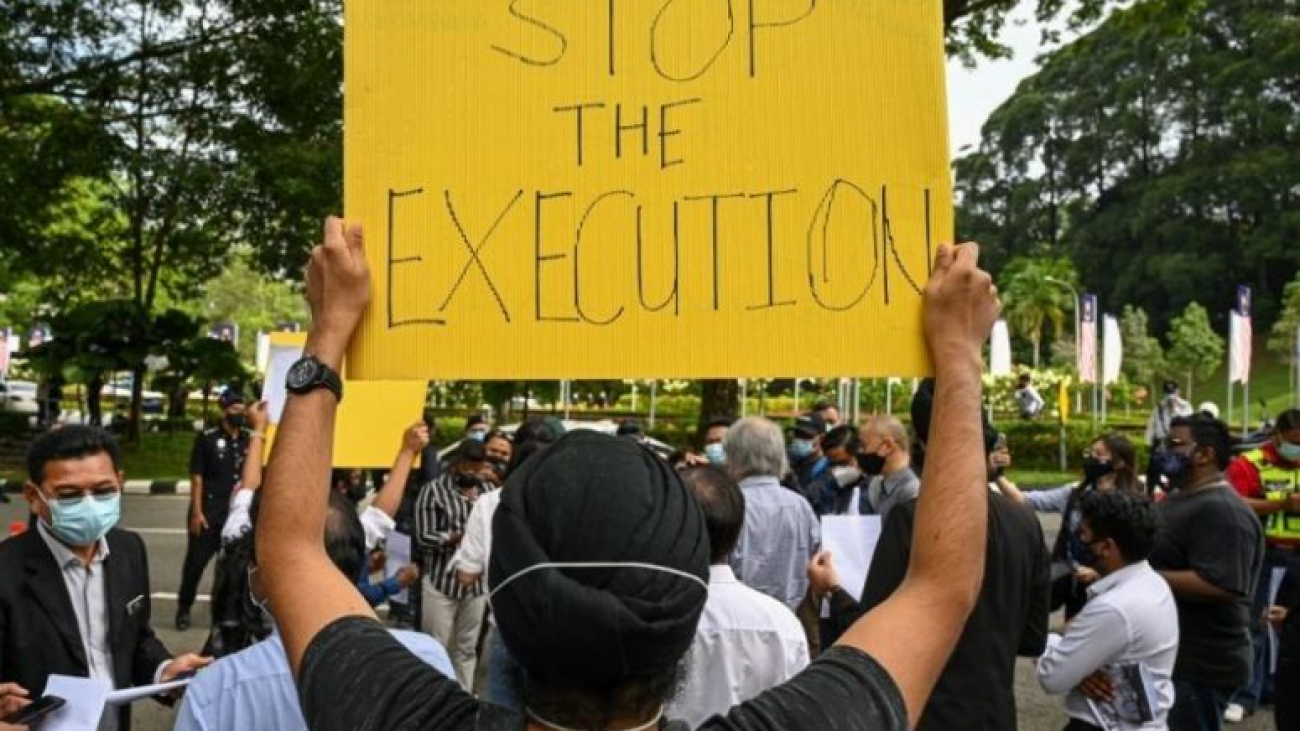 Malaysia’s Chief Minister announced on October 3rd, that the nation will abolish the death penalty for all crimes, and will nullify all pending executions. This comes after a push from human rights activists and organizations, including but not limited to Amnesty International. Malaysia has been known for keeping their death row prisoners in the dark about their execution dates as well as the results of their appeals. The country is also notoriously strict about enforcing the death penalty, as it is a mandatory punishment for a wide range of crimes, including charges such as drug possession. In fact, there have been tourists in the country executed for such crimes, despite backlash from western nations. Such an instance occurred in 1986 when two Australian citizens, Kevin Barlow and Brian Chambers, were found with heroin on their person. The harsh Malaysian government had just newly prescribed death for anyone possessing over 15 grams, so these men became the first westerners to be executed in Malaysia under this rule. These executions reverberated in the international community, straining political relations with Malaysia and causing major public outcry.

Capital punishment in Malaysia came about from a mixture of the common law system inherited by the British and Islamic cultures. The amalgamation of many ethnicities and religions in the nation led to a unique governmental view on crimes, highly emphasizing the death penalty. This resulted in hundreds of executions in the past decade alone, and over 1,200 people on death row. However, NGOs, lawyers, political societies, and activist groups have been calling for the repeal of this easily given death penalty. Many Asian politicians express their distaste for it as well, stating they would rather step down than sign a death warrant. Despite the opposition, there is a deep regional history in the death penalty that makes the government hesitant to change. 95 percent of the death sentences commuted worldwide take place in Asia–why should Malaysia be the one to eliminate it? In context, all member states of the European Union have abolished the death sentence, while 24 states in Asia maintain it.

Malaysia has been reviewed twice by the United Nations Human Rights Council, in 2009 and 2013, in which their statistics on their use of the death penalty did not line up with the law. While Malaysia cited that the death penalty was only used for the most egregious crimes, the majority of inmates on death row were actually there for drug related offenses. The nation was found to be very lenient with its death penalty sentences. Malaysia’s membership on the Human Rights Council ended shortly after these reviews.

Against the odds, Malaysia’s government announced on October 3, 2018 its desire to abolish the death penalty for all crimes, and halt all pending executions. This is a monumental decision, not only because they have always relied so heavily on capital punishment, but also because of the high volume of people currently on Malaysia’s death row. However, this is just the beginning for human rights development within the nation, as the Prime Minister Mahathir Mohamad has made promises to bolster human rights and eradicate corruption. In fact, the 1948 Sedition Act, is to be imminently abolished simultaneously, and will allow for greater free speech throughout the nation.

Although this is not a solution for all the corruption and human rights issues within Malaysia, it is certainly an optimistic step towards more humane punishment. The abolition of the death penalty has given the people of Malaysia hope for the future of their nation, and has eased some tensions within the international community.

Eliza Farley is a current freshman at Duke from New Canaan, Connecticut. She is studying Economics and Entrepreneurship.