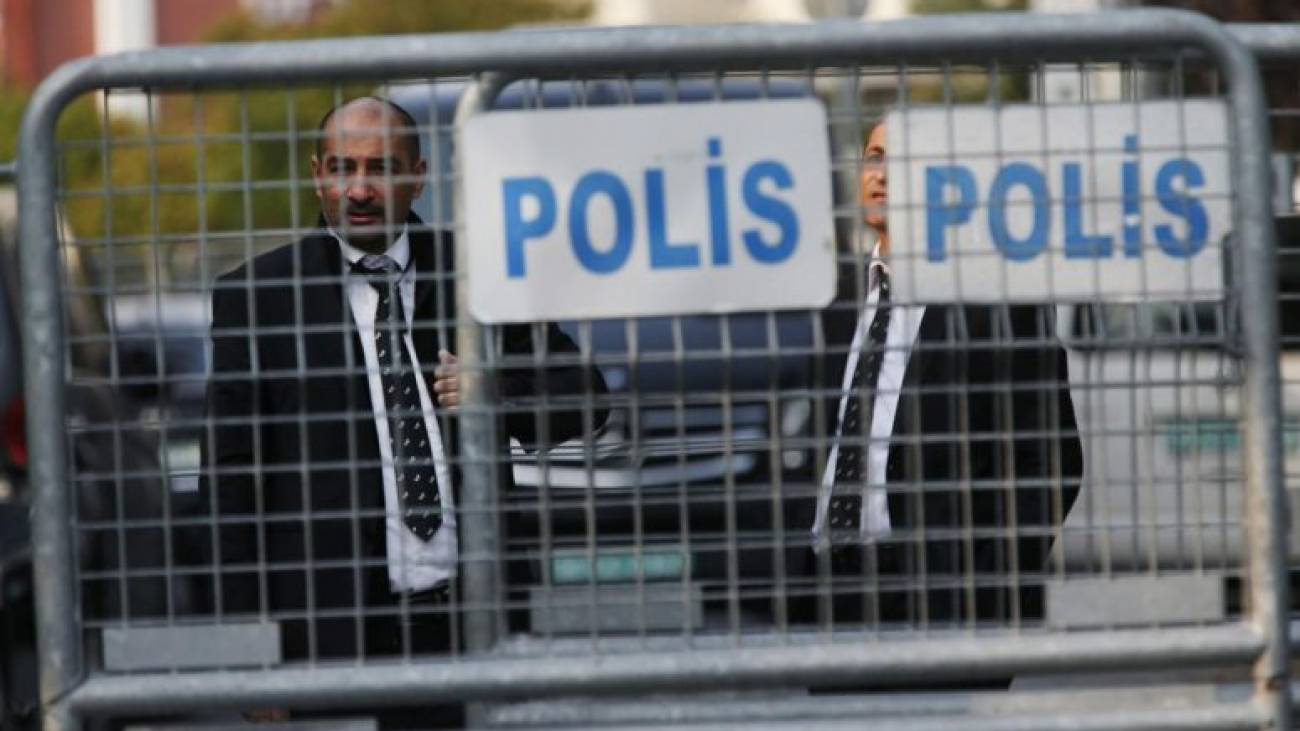 On October 2, Jamal Khashoggi, a Saudi journalist and United States resident, arrived to the Saudi Arabian consulate in Istanbul, Turkey. With his fiancé Hatice Cengiz waiting outside, Khashoggi entered the consulate in order to obtain legal documentation authenticating his previous divorce, a requirement mandated by Turkish law in order to marry Cengiz. Three hours later, Cengiz asked consulate staff about the whereabouts of her fiancé, at which point she was told that he already departed through the back door.

Khashoggi, an outspoken critic of de facto Saudi ruler Crown Prince Mohammed bin Salman (MBS), has not been seen since.

The mystery of what exactly happened in the Saudi consulate soon thereafter sparked international interest and outrage. General speculation was that Khashoggi had been murdered by the Saudis, likely from direct orders of MBS, in order to silence his criticism. Given that Khashoggi’s disappearance occurred within Turkish jurisdiction, Turkey, governed by President Recep Tayyip Erdogan, immediately opened an investigation.

Two weeks after Khashoggi’s initial disappearance, the Saudi consul left Turkey unannounced to return to Saudi Arabia, where, three days later, the foreign ministry announced that an “altercation” at the consulate resulted in Khashoggi’s death. The perpetrators, and the location of Khashoggi, dead or alive, are still unknown. Though the Saudi Arabia Foreign Minister Adel al-Jubeir stated that “[Saudi Arabia is] determined to find out all the facts,” justice is not to be expected anytime soon. Due to consular immunity under international law, the investigation is far more complicated than a typical missing-persons case.

A Brief History of Diplomatic Immunity

Diplomacy, the established method of influencing foreign affairs through the efforts of a country’s representatives abroad, is a practice that dates back to early empires including Ancient Egypt and Greece. In mid-17th century Europe, procedures to protect foreign representatives began to emerge in recognition of the sanctity of diplomatic roles. In 1961, United Nations member-states- which now include both Turkey and Saudi Arabia- formalized the universal rights of diplomats when stationed abroad in the Vienna Convention on Diplomatic Relations (VCDR).

The VCDR, crafted with the purpose of maintaining international peace and security, defined the parameters for the establishment of both diplomatic relations between States and permanent diplomatic missions. In Article 22, the document clearly states that the premises, furnishings, property, and means of transportation of a foreign mission are immune from search without the consent of the head diplomat, typically an ambassador. Article 31 reads that “[a] diplomatic agent shall enjoy immunity from the criminal jurisdiction of the receiving State.” Thus, for an embassy, the diplomat is subject to diplomatic immunity in which he/she, and his/her staff, cannot be held responsible in a foreign court for crimes they may or may not have committed.

An example of diplomatic immunity in the instance of murder was in 1979 when the Burmese ambassador to Sri Lanka killed his wife and burned her remains within embassy premises. The murder led to tense relations between Burma and Saudi Arabia and the recall of the ambassador back to Burma, where he was never brought to trial. More recently, in 2006, a U.S. Marine, stationed at the Romanian embassy, killed a local man in a drunk-driving accident. The United States refused to lift the immunity of the Marine, and thus he was not held accountable in a Romanian court. Instead, he was court-martialed and held responsible by the United States, for diplomats can still be bound to their home nation’s laws and procedures.

The Saudi Consulate and Consular Immunity

In the instance of the Khashoggi disappearance, the fact that crimes are speculated to have taken place at the consulate leads to an important legal distinction. Following the VCDR, the Vienna Convention on Consular Relations (VCCR) was completed in order to differentiate foreign embassies from consulates. Consulates, which follow the lead of an ambassador and embassy, are typically placed in various cities within a country in order to provide services for people outside of the capital. The staff and generals working at a consulate fall under a different category of restrictions than diplomatic staff.

Article 27 of the VCCR states that even in war, the host state must respect a foreign consulate’s property, premises, and archives. However, unlike diplomats, under Article 41, consular officials may be arrested or detained in the “case of a grave crime and pursuant to a decision by the competent judicial authority.” This means that if the Turkish investigation is able to accumulate evidence that indicates someone at the consulate committed a crime, that individual can be tried in a Turkish court. An interesting twist to this occurrence is that consular officers and employees can be released from Turkish jurisdiction if it is reported that their acts- in this case, a potential crime- were performed in the “exercise of consular functions.” If the Turkish authorities were to compile a case against Saudi nationals working in consular roles for the murder of Khashoggi, the individuals could still be exonerated if MBS came forward and declared the murder as a consular function ordered by the Saudi government. In today’s political climate, however, the likelihood of MBS and the Saudis taking claim for their actions is little to none. Regardless of what events actually unfold in the coming weeks, it is likely that, if a crime were committed, the perpetrator will not be held legally responsible.

Jessica Edelson is a freshman from Blue Bell, Pennsylvania intending to study engineering and political science.