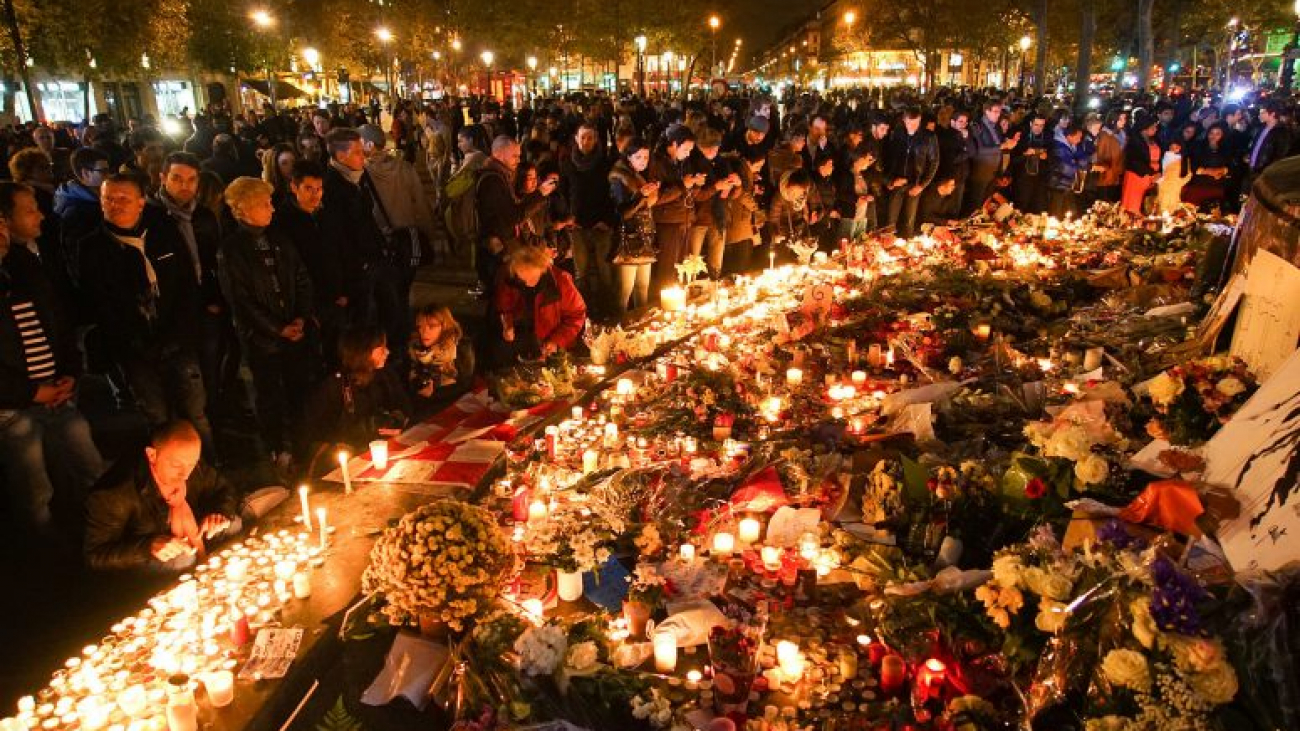 On November 1st, French President Emmanuel Macron signed into law a controversial anti-terrorism bill that would make permanent some of the conditions that were enacted under the state of emergency declared by President François Hollande in 2015. The new bill allows police to search property, conduct interrogations, and make arrests, all without a warrant, should the police believe the suspects to be of a threat to national security. Prior to the declaration of the the state of emergency, such acts would have required approval from a judge.

Concerns have been raised by humans rights group from within and outside France. The groups are worried that the vague language of the bill — that allows law enforcement to close mosques that they accuse of preaching hate — will be used to discriminate against the Muslim people of France. Fionnuala Ní Aoláin, the United Nations special rapporteur on the protection of human rights while countering terrorism, said on September 22nd that the legislation offered only “vague definitions of terrorism and threats to national security” and exacerbated “concerns that the powers may be used in an arbitrary manner.” She is also worried that the bill removes judicial oversight of these programs, leaving them to do as they see fit. French political scientist, Patrick Weil, is most concerned about what the bill allows to be classified as probable cause. The vague language of “threat” has allowed police to classify a person’s immigrant status as enough to justify a stop-and-frisk type search.

This debate of security versus civil liberties always resurfaces during times of terrorism. The same discussion could be seen in Britain during the bombings carried out by the IRA and, most notably, in George Bush’s creation of the Patriot Act in the United States. The question focuses around whether the concession of certain liberties such as the right to due process is worth the criminals who may be caught by the tighter restrictions. Of the 3,600 raids conducted as of October 3rd, only eleven resulted in criminal proceedings. But is that the mark of an inefficient system or is it instead eleven more potential Nice or Paris attacks that are prevented?

The issue of security versus civil liberties seems to be an almost paradoxical one. Laws providing extraordinary power to government agencies in the name of security are often designed to protect the exact civil liberties they end up infringing. When a stop-and-frisk law is implemented, one of the original justifications is to protect people’s right to feel safe outside their homes. But this fails when people are now afraid to leave their homes due to fear they may discriminated against and harassed by the enforcement of this law. In the case of France, the police are now allowed to search people’s house without due process so everyone else can feel safe in their house. But if a person’s house could be raided by the police any time just based on suspicion, then people are not really safe in their houses anyway. If police can shut down places of worship so that other religions can feel safe practicing their right to freedom of religion, then freedom of religion does not really exist. Tom Mockaitis, a professor at DePaul University specializing in international security and counter-terrorism, pointed out that “freedom entails risk. North Korea has suffered no terrorist attacks, but no one wants to live there. Western Europe and the United States have been struck repeatedly, but they remain the destinations of choice for those fleeing oppression or seeking opportunity.” Somewhere in this debate, there is a happy medium that prevents terrorist attacks on innocent people but does not instill the same fear that the terrorists were attempting to do in the first place anyway.

As Europe continues to face an unprecedented rise in terrorism, conflicts between national attempts to combat these threats and the rules of the European Union are beginning to reach a boiling point. On November 7th, the European Court of Human Rights began hearing a UK surveillance case where eleven different human rights organizations claimed that the British government’s mass collection of civilian data in the name of security was an infringement of their right to privacy afforded to them as members of the European Union. Considering how vocal Macron has been about revisiting the terms and conditions of France’s role in the European Union, maybe the conflict over the implementation of these types of laws will be the final straw that initiates “Frexit.”

Hunter Snowden is a junior majoring in Political Science and Philosophy from Dallas, Texas.