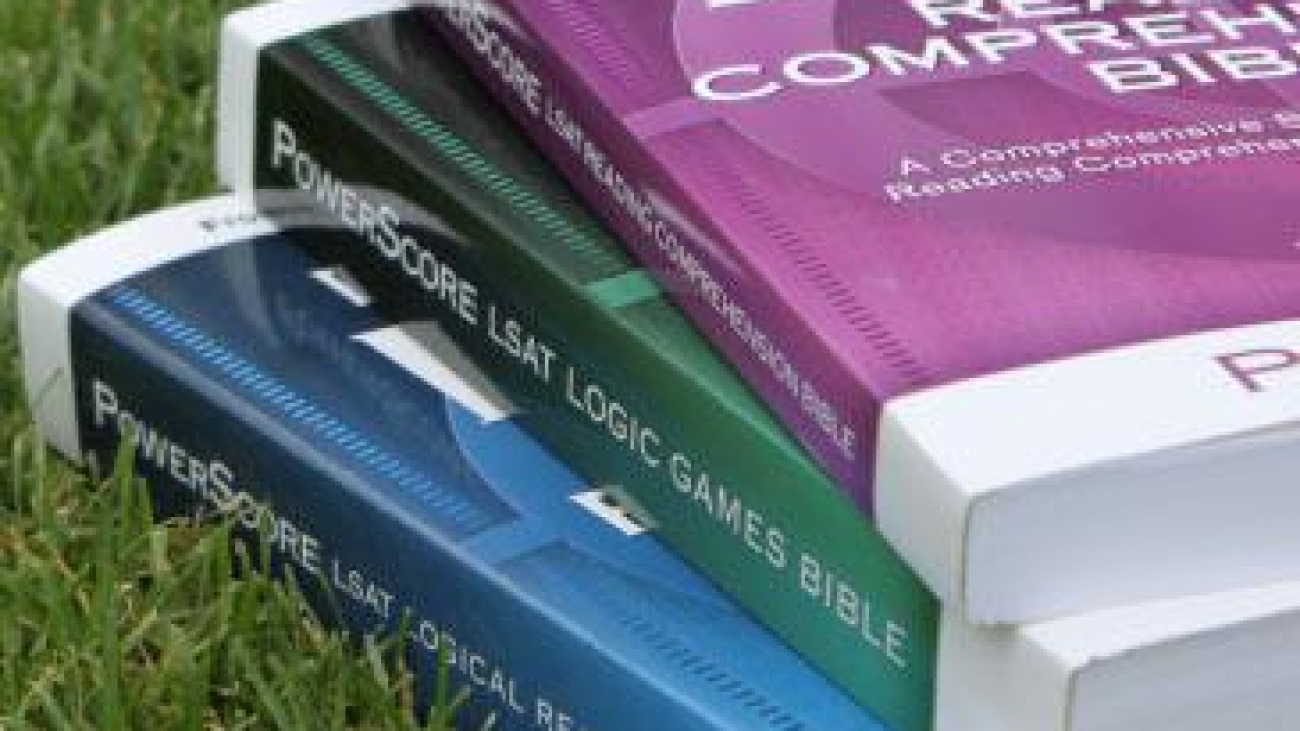 With this in mind, many undergraduates turn to the American Bar Association for advice on the ideal preparatory major; they do so to no avail, as “the ABA does not recommend any undergraduate majors or group of courses to prepare for a legal education.” It is understandable that students desire advice on which courses would best prepare them for the rigor of law school. While the pre-law track covers material taught in these graduate classes, it seems that preparation is now secondary to an interesting or unconventional major.

There are several reasons for this shift in preferred undergraduate majors. The 2015-2016 LSAT data attests that the highest percentage of enrolled law school students of the past year were political science majors (71.14%), and unconventional majors such as math, engineering, or chemistry are on the rise.  Furthermore, the Law Admissions Council data, analyzed by U.S News, revealed that students majoring in pre-law were “less likely to be admitted to law school than other majors.” The pre-law major, once perfectly designed for students aspiring for a legal career, now appears to do a disservice to students. The most common explanation for this transition is that law school admissions desire a candidate who has been exposed to a breadth of information during his or her undergraduate career. Because law school is intended to fully prepare a student for a legal career, admissions officers view any outside experience, whether it be pharmaceutical research, linear algebra prowess, or a self-published novel, as a “bonus” for the candidate. The pre-law major is now being relegated as unnecessary or redundant, and undergraduates are advised to look elsewhere.

For students who are heartbroken with the prospect of studying anything other than law-applicable content, this new phenomenon should not be taken too seriously. Although statistics and advisors may recommend an unconventional major, the attainability of a high GPA and LSAT score should also be a consideration. An unusual major is a bonus, but not a worthy reason to suffer low GPA or LSAT scores. Altogether, students interested in law school should be advised to enjoy undergraduate education to explore areas of interests which both include and surpass the legal realm. If this period of discernment lands you with a pre-law major, rejoice in the clarity of legal interests. On the other hand, if your musical theater, quantum physics, or computer science major couldn’t be farther from law, know that law school will be available as an option post-graduation.

Emily Fechner is a Trinity freshman from Palos Verdes, California.  She is Pre-Law, and plans to double major in Public Policy and ICS.  Emily is a writer for Juris.