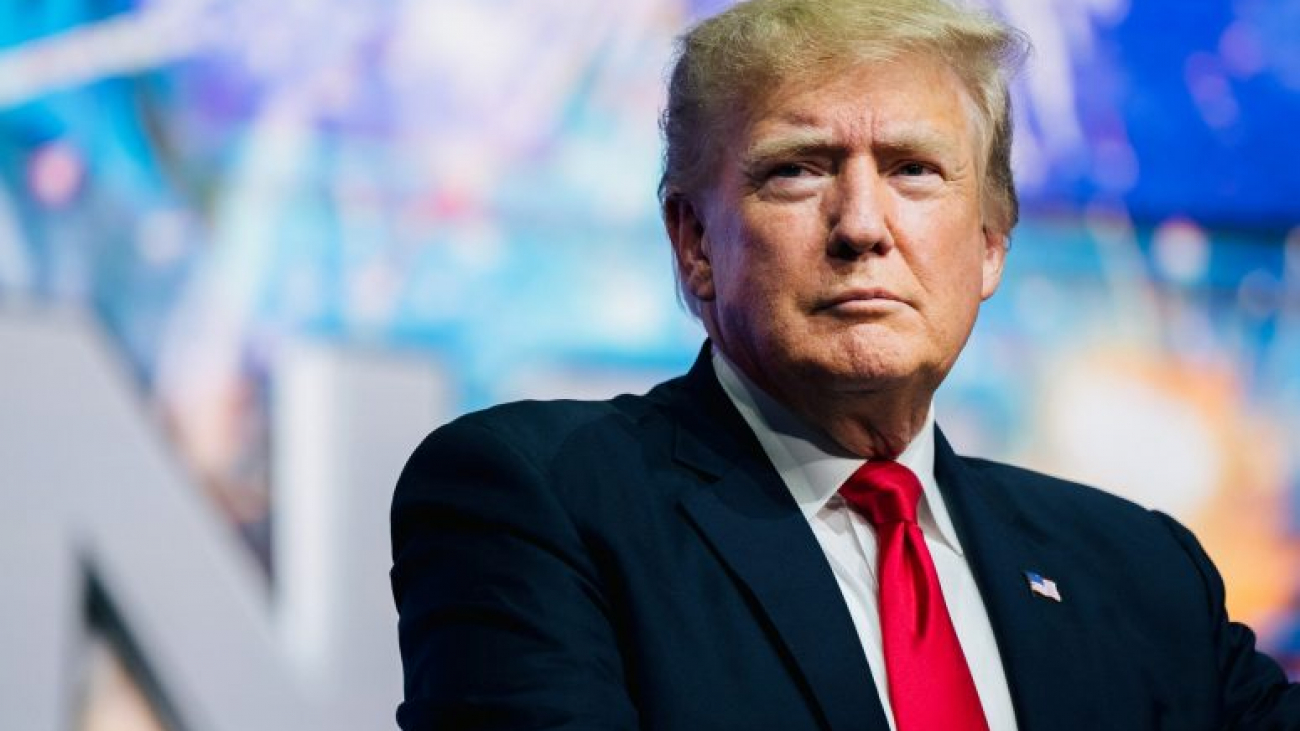 During an early-morning tweet session on March 4, President Trump shared that he “Just found out that Obama had my ‘wires tapped’ in Trump Tower just before the victory” and asked, “is it legal for a sitting President to be ‘wire-tapping’ a race for president prior to an election?”

The answer to Mr. Trump’s question is a definitive “no.” Without showing a warrant, the President does not have the unilateral authority to order a wiretap unless it is directed against non-Americans or purely overseas communications. If a sitting President were to order a wiretap of an opposing nominees’ headquarters during the height of their Presidential campaign, it could easily provoke the largest political scandal in recent memory. The very fact that President Trump would make such a claim is deeply troubling.

The media was quick to question Mr. Trump’s tweet. The president gave no evidence to back up his claims. In fact, in the days following the tweet, administration officials have distanced themselves from Mr. Trump’s language. Seeking to clarify the president’s meaning while staying true to his underlying sentiment, officials rephrased the allegation: the Obama administration had Trump Tower, or someone within it, under surveillance at some point before the 2016 election. This redacted claim seems significantly more plausible, but which parts of it are true?

Could President Obama, or his administration, have “wiretapped” Trump Tower?

Contrary to President Trump’s claim, the President does not have any authority to unilaterally order a wiretap or any other form of surveillance. Under Fourth Amendment law, a wiretap is considered a personal search, which cannot be conducted without the Department of Justice obtaining a warrant based on a showing of probable cause.

It is also possible that conversations within Trump Tower could have been picked up by intelligence agencies legally without a specific warrant. When the FISA Court issues a warrant targeting an agent of a foreign power, any communication that individual has can be picked up. As revelations about communications between Russian agents and members of the transition team emerge, the likelihood that this completely legal incidental collection took place increases.

However, this would not be on par with “Nixon/Watergate” or make President Obama a “bad (sick) guy,” as Mr. Trump tweeted. If anything, such routine data collection would only affirm that the US intelligence agencies are properly monitoring adversarial foreign actors and potential threats.

In the past month, what has changed or been revealed?

Immediately after the tweets, Trump allies pointed to stories from right-wing websites like Breibart alleging a detailed FISA surveillance order. Yet these are backed by no evidence, and key intelligence officials such as former Director of National Intelligence James Clapper, NSA Director Mike Rogers, and FBI Director James Comey, have refuted the claim that any wiretap was ordered.

In a bizarre turn of events, Press Secretary Sean Spicer alleged that President Obama circumvented American law and asked the British GCHQ, the equivalent of the NSA, to tap Trump Tower. This claim has also been strongly denied, and competing claims as to whether the White House has retracted the accusation are left unresolved.

On March 22, Rep. Devin Nunes (R-CA), chairman of the House Intelligence Committee conducting the Trump/Russia investigation, announced that he has seen documents that prove that there was “some level of surveillance activity – perhaps legal” of Trump campaign officials. This claim has not been backed up by documents or confirmed by any other member of the Intelligence Committee.

What does this all mean? Where do we go from here?

The wiretap scandal will likely blow over. It’s fully possible that Trump associates were caught up in legal, incidental communication collection of foreign agents, which would speak more to who Trump allegedly associates with than the practices of the US intelligence community. However, the wiretap claims are symptomatic of larger problems that will not be resolved so easily: a fundamental distrust between the president and his intelligence agencies and a deep partisan divide between those committed to defending Trump’s claims and those willing to oppose him.

Trump has questioned the necessity of his daily intelligence briefing and frequently sends tweets questioning the intelligence community. On the flip side, there have been reports that the intelligence community is withholding information from the administration over the fear of leaks. Some have suggested that Trump is deliberately attempting to delegitimize these agencies preemptively, in case the ongoing investigation into his campaign’s ties to Russia exposes undesirable information. Regardless, coordination between the two entities is essential for national security and counterintelligence, and this deep mistrust threatens their relationship.

To make matters worse, the partisan divides between the Republican Chairman of the House Intelligence Committee, Rep. Devin Nunes, and his Democratic counterpart threaten conventional political norms and processes. Bipartisan congressional investigations have been essential to uncovering illegal activities and keeping the executive branch in check, and the distrust and dysfunctionality displayed by the Intelligence Committee may set a dangerous precedent for future investigations.

Those involved in the wiretapping allegations and investigations – the president, the intelligence committees, the intelligence community, and the media – should question what is happening and how they are responding. Prioritizing national security, functional government, and democracy is essential, and getting caught up in a President’s unsubstantiated tweets threatens these tenants of our government.