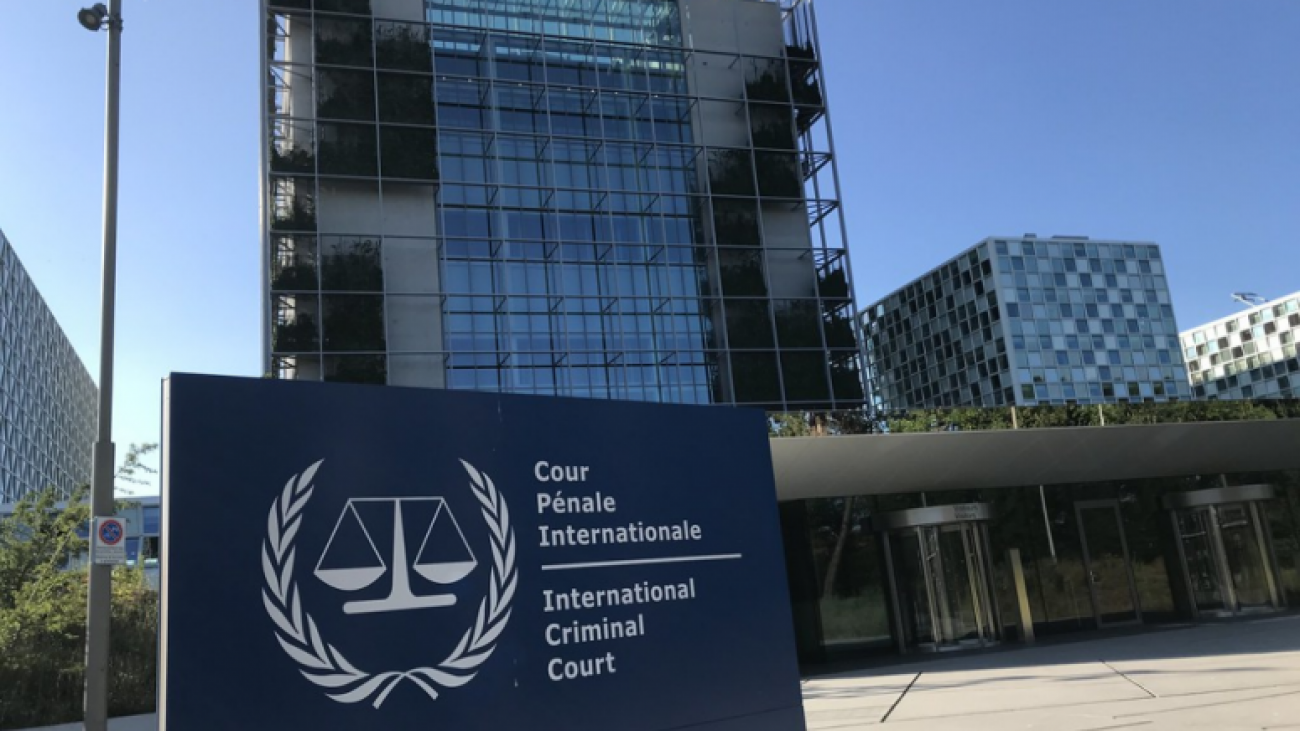 International criminal law is defined by lofty goals. The branch of law seeks to establish direct criminal responsibility for individuals across state lines by creating transnational mechanisms for adjudication and enforcement of international human rights treaties. The main body for this adjudicative process is the International Criminal Court, (ICC) established by the 1998 Rome Statute. Although the ICC is supposedly the court of last resort for individual criminal activities, it is plagued by problems.

The first problem concerns a lack of stakeholders. Several major countries currently do not participate in the ICC. The United States and Russia, while signatories to the Rome Statute, have yet to ratify it. China and India are not signatories at all. Additionally, multiple African nations such as Burundi, South Africa, and Gambia have recently exited from the ICC. Several others, including Uganda and Kenya, seem likely to follow suit. This mass exodus from the stems largely from accusations that the ICC is biased against African nations. In an official statement, the Gambian government noted that “there are many Western countries that have committed heinous war crimes against independent sovereign states and their citizens since the creation of the ICC, and not a single Western war criminal has been indicted.” Indeed, of the 39 individuals who have been indicted by the ICC, every one has been African. Seeking to explain this disparity, Harvard Law professor Alex Whiting argues that the disproportionately high number of cases against African individuals results from the fact that crimes and mass injustice are prevalent in Africa. Regardless of cause of the geographic disparity, the accusations of ICC bias present a serious problem for the organization’s legitimacy in the international community.

Equally problematic is the ICC’s lack of enforcement capacity. Although its central office in the Hague has a permanent staff of prosecutors, the ICC relies on individual governments to provide support for its international operations. Without the cooperation of national governments, the ICC is powerless to extradite suspects, enforce international statutes, or provide evidence of criminal behavior. In 2014, the ICC dropped its prosecution of Kenyan president Uhuru Kenyatta, who was accused of crimes against humanity, due to the unwillingness of the Kenyan government to provide evidence in relation to the alleged crimes. Furthermore, the ICC can only initiate investigations against nationals of countries that are party to the Rome Statute, thereby severely limiting its capacity to maintain global justice when its reach is hindered by political boundaries.

The intimate connection between the ICC and the UN Security Council presents a third problem. Article 16 of the Rome Statute gives the UNSC the power to prevent ICC specific investigations and prosecutions. This article effectively gives the five permanent members of the UNSC unlimited veto power on the operations of the ICC. To make matters worse, the UNSC also holds the power of investigative referral, through which UNSC members can open individual cases for ICC investigation. Louise Arbour, the former chief prosecutor for the International Criminal Tribunal for the Former Yugoslavia and the International Criminal Tribunal for Rwanda, acknowledged in a speech that “international criminal justice cannot be sheltered from political considerations when they are administered by the quintessential political body: the Security Council. I have long advocated a separation of the justice and political agendas, and would prefer to see an ICC that had no connection to the Security Council. But this is neither the case nor the trend.”

The fourth issue concerning the effectiveness of the ICC is the principle of complementarity, set out in Article 17 of the Rome Statute. This provision states that the ICC cannot second-guess decisions made by national courts or prosecute any individual whose case has already been litigated (or is pending litigation) under appropriate domestic authorities. Because the legitimacy of legal investigations in certain national jurisdictions are doubtful, Article 17 often prevents the ICC from pursuing cases of political corruption and war crimes, especially when the suspect holds significant political power in their home nation.  When former First Lady of the Ivory Coast Simone Gbagbo was charged with war crimes, the national government decided to try her in domestic court rather than transfer her to the ICC. Although her trial and subsequent acquittal were largely viewed as a farce, there was nothing the ICC could do.

In addition to the four problems outlined above, one more can be added: a woeful lack of systematic research on the effectiveness of the ICC as a deterrent to crime. This lack of evidence has spurred a fundamental debate as to the necessity of such an institution. As originally designed, the ICC was supposed to be an effective, fair, and final court for individual criminal responsibility. It has failed to fulfill this vision. Inevitably, there will be tension between the well-established principle of national sovereignty and the moral obligation to intervene in cases of unacceptable violations. Regardless of where that line is drawn, however, the complex network of international politics suggests that any attempt to establish a single, sovereign judicial authority may be doomed from the start.

William Tong is a sophomore majoring in Political Science and Philosophy from Macau, China.